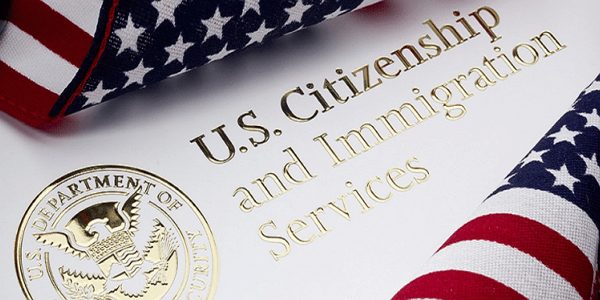 in the ongoing effort for national inclusivity, the U.S. State Department has recently made an announcement regarding passports and gender identification. According to new reports, all U.S. passport applicants are now allowed to select their own gender even without medical certification.

NY Daily News reports, there is a historic change coming to the way Americans apply for their passports, as it was recently confirmed that now, passport applicants have the freedom to self-select their gender as “male” or “female” without certification, even if the gender they choose to select doesn’t match their other identity or citizenship documents.

The new passport adjustment was made official by Secretary of State Antony Blinken, who said that the new process would go into effect “almost immediately.” Blinken also added that “The Department of State is committed to promoting the freedom, dignity, and equality of all people — including LGBTQI+ persons.”

“Today, I am pleased to announce that the department will be taking further steps toward ensuring the fair treatment of LGBTQI+ U.S. citizens, regardless of their gender or sex, by beginning the process of updating our procedures for the issuance of U.S. Passports and Consular Reports of Birth Abroad (CRBA).”

There’s also additional big news for the LGBTQ+ community, as the State Department said that it is currently in the process of-Click The Link In Bio To Read More!