Home News There will be no fuel price increase in July – NNPC GMD,... 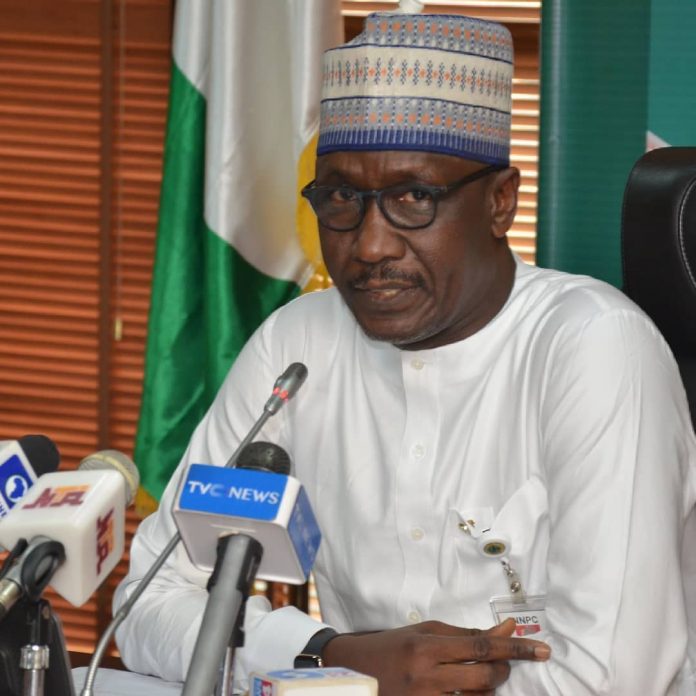 The Nigerian National Petroleum Corporation (NNPC) has said there will be no increase in the official price of Premium Motor Spirit (PMS) otherwise known as petrol in July.

Group Managing Director (GMD) of NNPC, Malam Mele Kyari who said this in an interview on Channels Television on Tuesday, June 29, said the price of petrol will remain constant pending the conclusion of negotiation with organized labour.

Kyari who disclosed that the pump price of petrol should be N256 per litre based on the current crude oil price, revealed that the federal government through the NNPC had decided to continue paying the differential until an appropriate price is agreed upon by the government and Labour.

He said President Muhammadu Buhari had told the corporation to do everything legally possible not to make petrol prices out of reach of Nigerians, especially at this moment.

“What this means however is that we are taking out cash that could have been used for other things to pay under-recovery.”

Kyari who also debunked claims of the corporation not remitting any money to the federation account because of under-recovery payment, further confirmed that the corporation is buying 20% equity in the Dangote refinery for the energy and physical security of the country.

The NNPC GMD said the refinery which will start production in 2021, shouldn’t be left in the hands of Dangote alone to ensure the stability of the market.

“There is no way you can allow a business of this magnitude to be left with just a private sector player.”

Kyari disclosed that money for the rehabilitation of Warri and Kaduna refineries which would be awarded in July will be provided by banks.

In other news, IPOB leader Nnamdi Kanu was arrested on Sunday and extradited to Nigeria, according to the Attorney-General of the Federation and Minister of Justice, Mr. Abubakar Malami(SAN), who announced this at a press conference in Abuja on Tuesday, June 29.