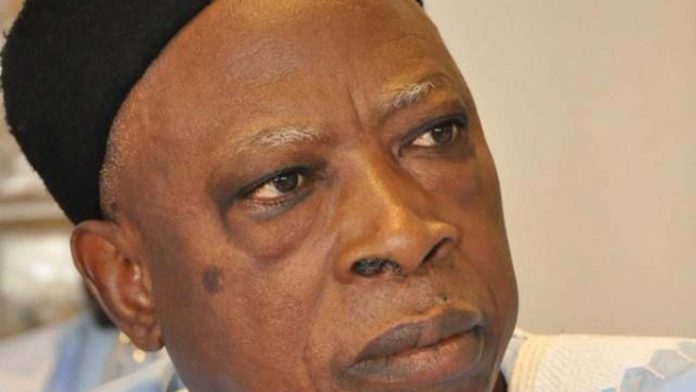 Former Nasarawa state governor and Senator representing Nasarawa West, Abdullahi Adamu, has in an interview with Sunday Sun, warned that no one should complain should the North begin to retaliate the killings and damages suffered by northerners living in the South.

He said while the governors pretend to be against the breaking of the country, their actions speak otherwise.

“They (Southern governors) are sounding like a broken record. You know what a broken record does? It cracks,” he said while condemning the decision of 17 Southern Governors to ban open grazing.

“I expected them to be more educated people with the responsibility of governance. Each of those governors is under an oath for loyalty, for the preservation of the sovereignty of this country.

“That means every one of them is duty-bound to stay away from any act or words that have the tendency of being perceived as being separatists.

“I was a governor for eight years. I know what the Governors’ Forum is. I headed it for five years of my right years. Before that, I was chairman of Northern Governors’ Forum. So, the secretariat you see and the bureaucracy I set them up during my time.”

Adamu added, “Before the Asaba Accord, there was a meeting of all the state governors. About 36 of them were there. Less than a week of that meeting, some people came out and claimed Southern Governors Forum. There is nothing wrong with regional bodies.

“But these governors know the constitution and they know that every Nigerian has the right of movement and association. A right to pursue legitimate goals. These governors are saying no cattle or open grazing. What is the alternative? Have they provided any? If Northern governors.

In other news, IPOB leader Nnamdi Kanu was arrested on Sunday and extradited to Nigeria, according to the Attorney-General of the Federation and Minister of Justice, Mr. Abubakar Malami(SAN), who announced this at a press conference in Abuja on Tuesday, June 29.