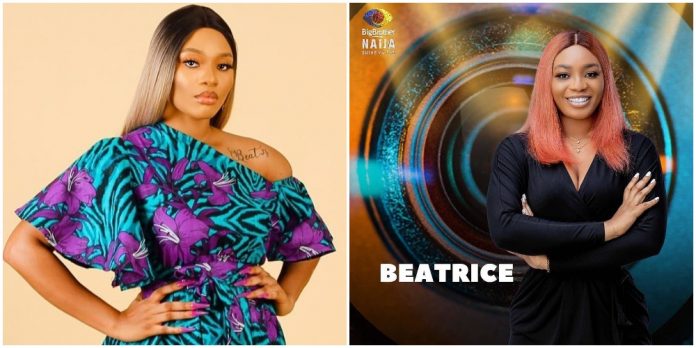 Big Brother Naija ‘Shine Your Eye’ housemate, Beatrice has opened up on some of what she went through in the hands of her former husband. 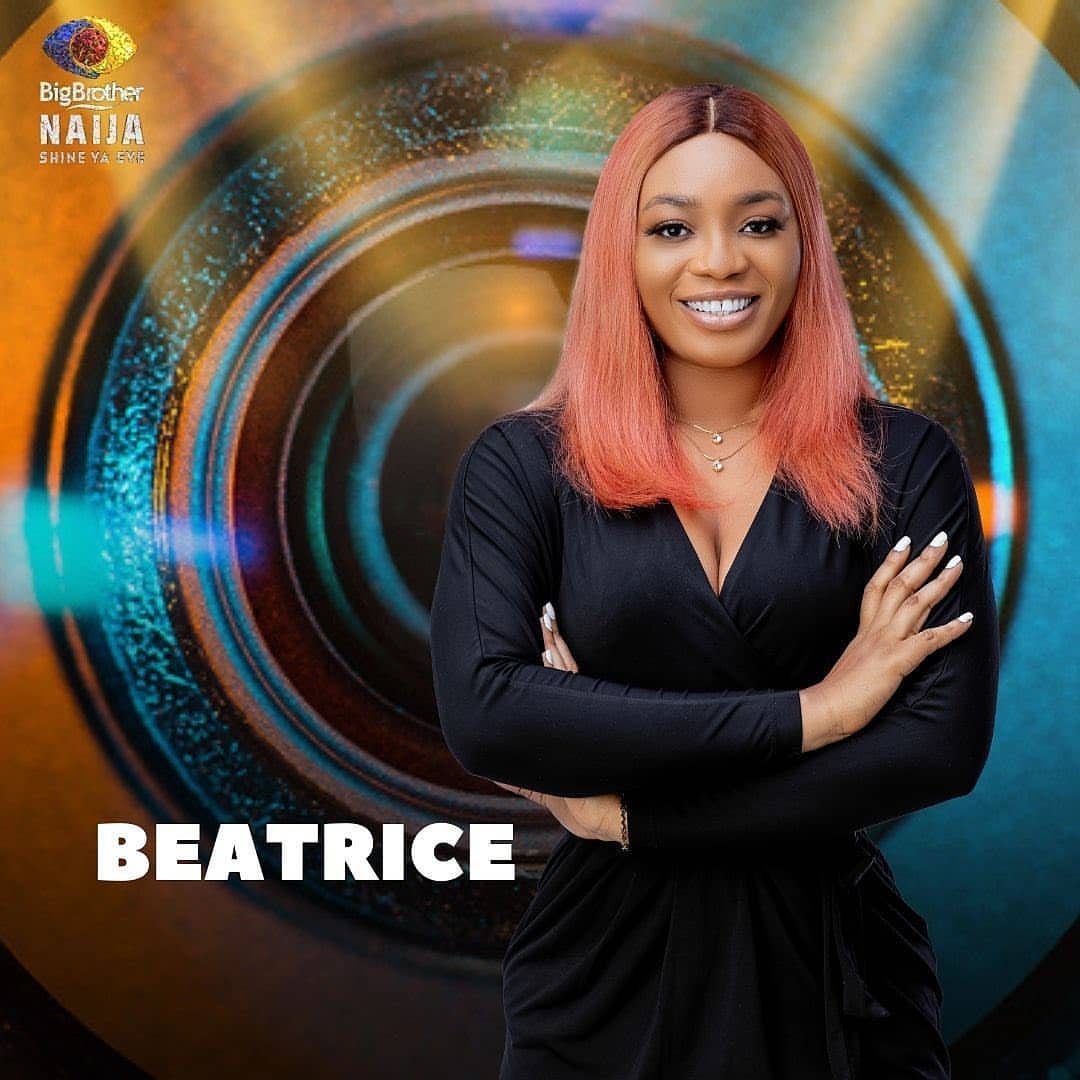 It would be recalled that Beatrice has said she is divorced with a 7-year-old child during her introduction to other housemates some days ago.

However, she failed to discuss the reason why she decided to leave the marriage.

Beatrice during a conversation with Pere who has become her closest friend in the house has now shed light on how she suffered from domestic violence in her marriage.

According to the 27-year-old who hails from Port-Harcourt, she had to pack out of her matrimonial house after her husband consistent beating.

She noted that the last beating she suffered from her ex-husband almost damaged her left eye.

Beatrice also revealed that her ex-husband was fond of asking to leave if she’s tired of the marriage and he has failed to check on her ever since she quit the marriage.

See video of Beatrice speaking below:

Still on BBNaija, Beatrice colleague at the show, Arin has revealed her personality when it comes to having fun.

Arin during a conversation with Yousef revealed that she drinks and blackout, adding that she will not be drinking much alcohol during her time at the show. (Watch Video Here).

READ ALSO
BBNAIJA:Mercy Is A Real One-Photo As Kim Oprah Defends Mercy From A Fan

Violette - November 10, 2019 0
Nigeria singer and songwriter, Chidinma Ekile simply known as Chidinma has woke up her followers on Instagram with a cleavage revealing night gown. The singer...

Violette - December 23, 2019 0
Nigeria singer and songwriter, Davido is not taking his love life with Chioma for granted as he continues to ignore any form of interference...

Violette - May 12, 2020 0
The longest serving African President has been reported dead in a Singapore hospital, at the age of 95. The former president of Zimbabwe, Robert...

Violette - March 19, 2020 0
Philantrophist and entrepreneur, Churchill throws shade at former wife, who is a movie star and celebrity, Tonto Dikeh. Firstly, Tonto Dikeh has been in love...