Home Entertainment “She kicked me out of a job over birthday post” – Actress... 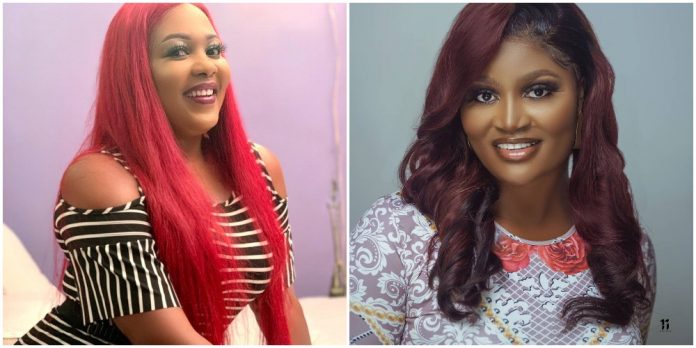 Another huge drama is about to start in the entertainment industry as Nollywood actress Crystal Okoye calls out her colleague, Chizzy Alichi, who she claimed kicked her out of a job over a birthday post. 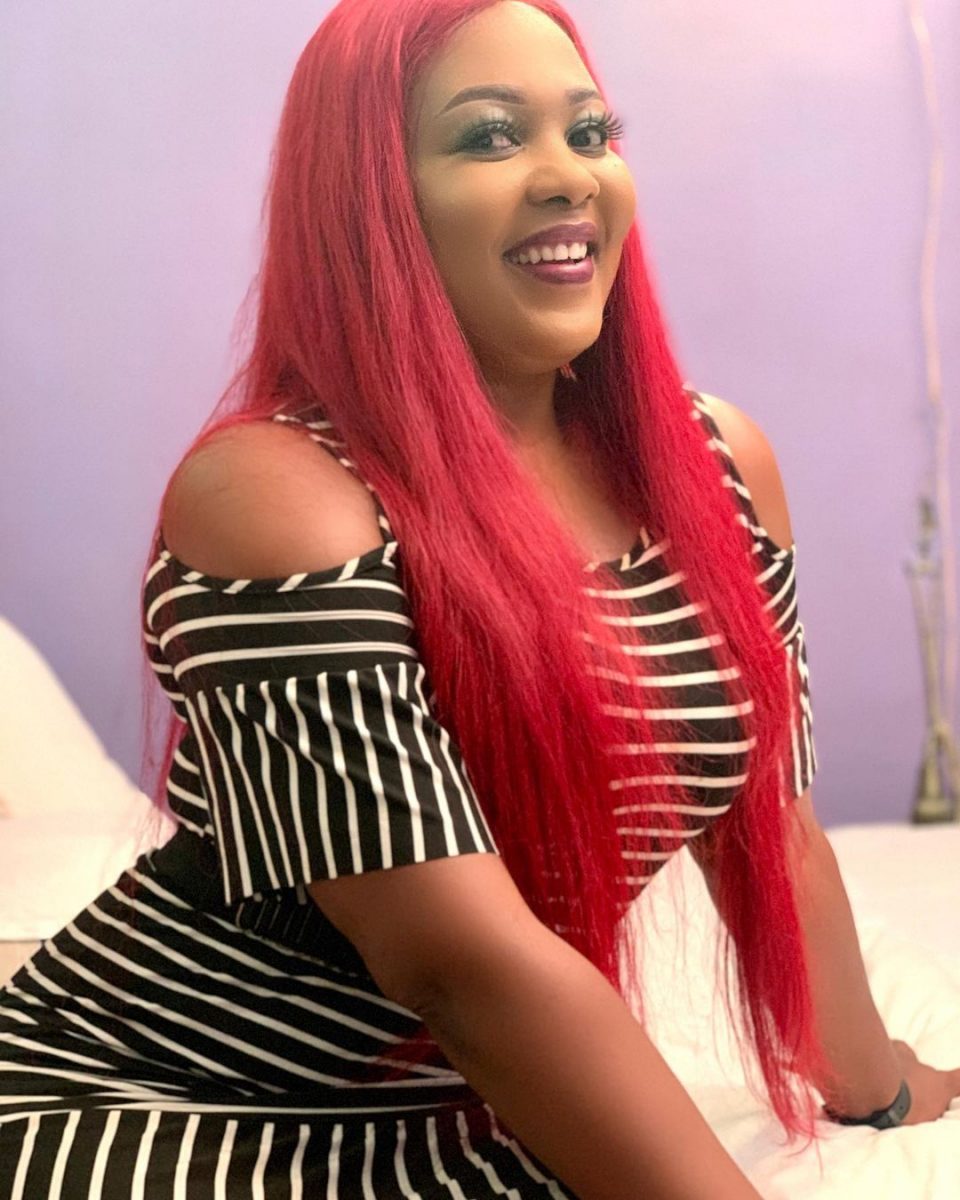 Nigeria entertainment industry has never been short of controversies and drama among celebrities and this looks like a trend that will continue.

The latest drama is involving Crystal Okoye who took to social media to reveal that Chizzy Alichi is beefing her.

According to Crystal Okoye, the drama started when she was asked to work in an upcoming movie that Chizzy Alichi was also meant to feature in.

She noted that Chizzy Alichi ensured that she was kicked out of the job by calling the producer that she can’t work with her.

Crystal Okoye who was not pleased with the move slammed Chizzy Alichi by claiming the beef started when she failed to post her picture when she celebrated her birthday.

She also narrated how she left her base in Asaba to attend Chizzy Alichi’s traditional marriage, tagging her colleague as an ungrateful human being (See Pictures From The Wedding Here).