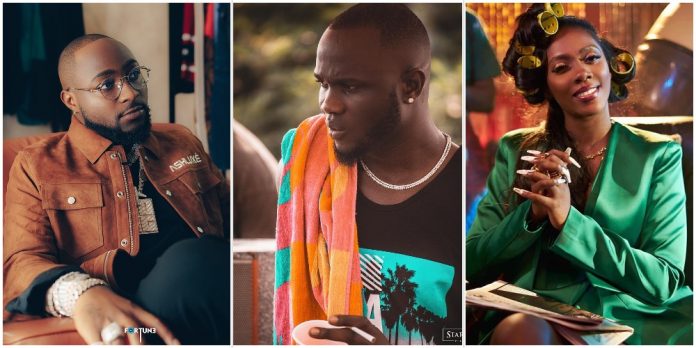 As Nigerians continue to mourn the death of Obama DMW, Davido and talented female singer Tiwa Savage have been spotted at the graveside of the deceased entertainer. 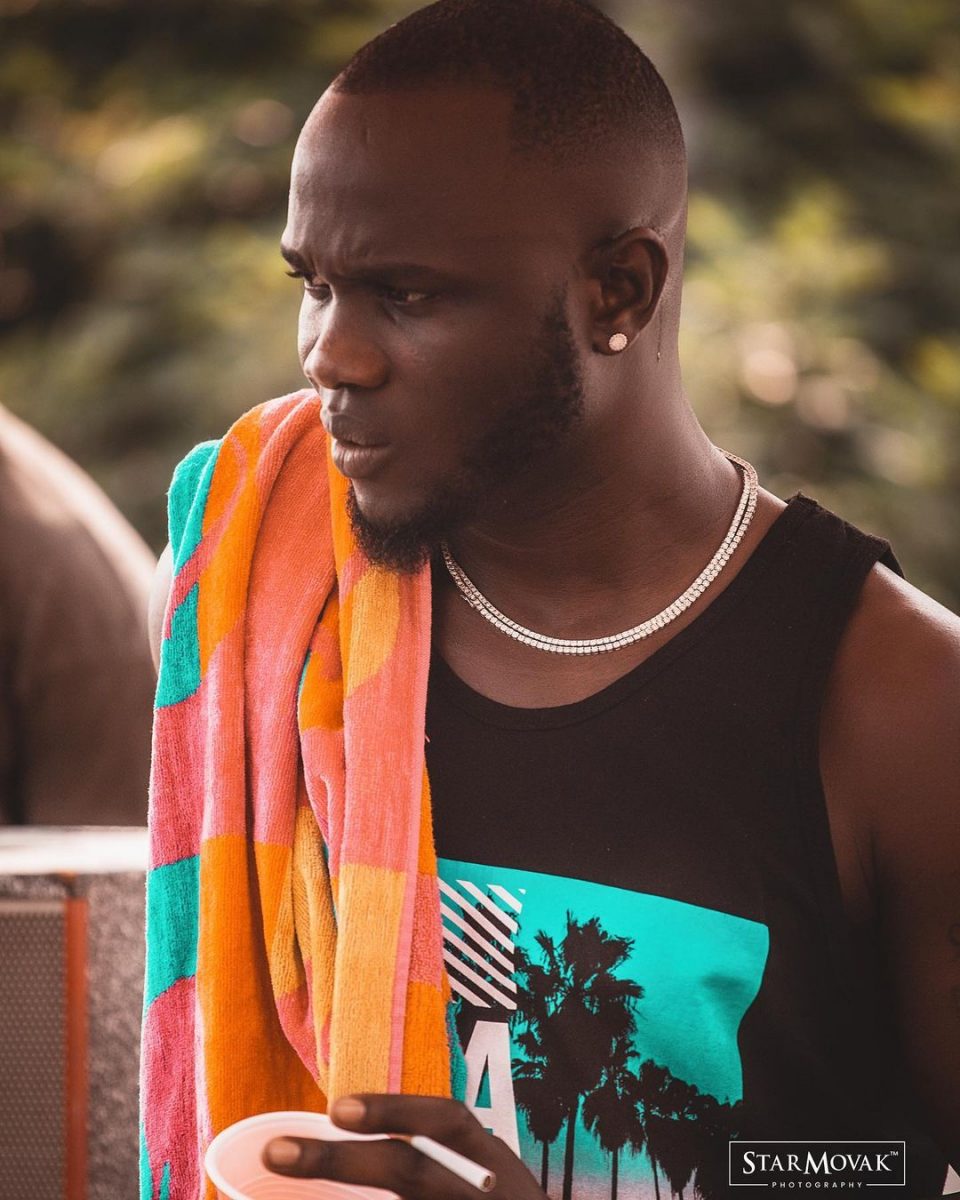 Nigeria entertainment industry has been rocked with sad news in the past few days with Obama DMW’s death followed by the death of Sound Sultan.

Top personalities in all walks of life have continued to pay emotional tribute to the deceased entertainers as they pray such occurrence does not happen any time soon.

Davido who was heartbroken over the loss of his personal assistant has now summoned the courage to visit his graveside just hours after it was reported that the singer has secured a job for Obama DMW’s son, Malik. (Read Details Here).

In a new video that has surfaced on social media, Davido could be seen in the graveside alongside Tiwa Savage and other crew members of both superstars.

The mood at the grave showed that Davido and Tiwa Savage are still saddened by the death of Obama DMW.

Obama DMW was reportedly buried in Epe, an area in Lagos State.

See video of Davido and Tiwa Savage at the graveside below: