Popular reality stars and celebrity couple, Khafi and Gedoni have announced that they are expecting their first child together. 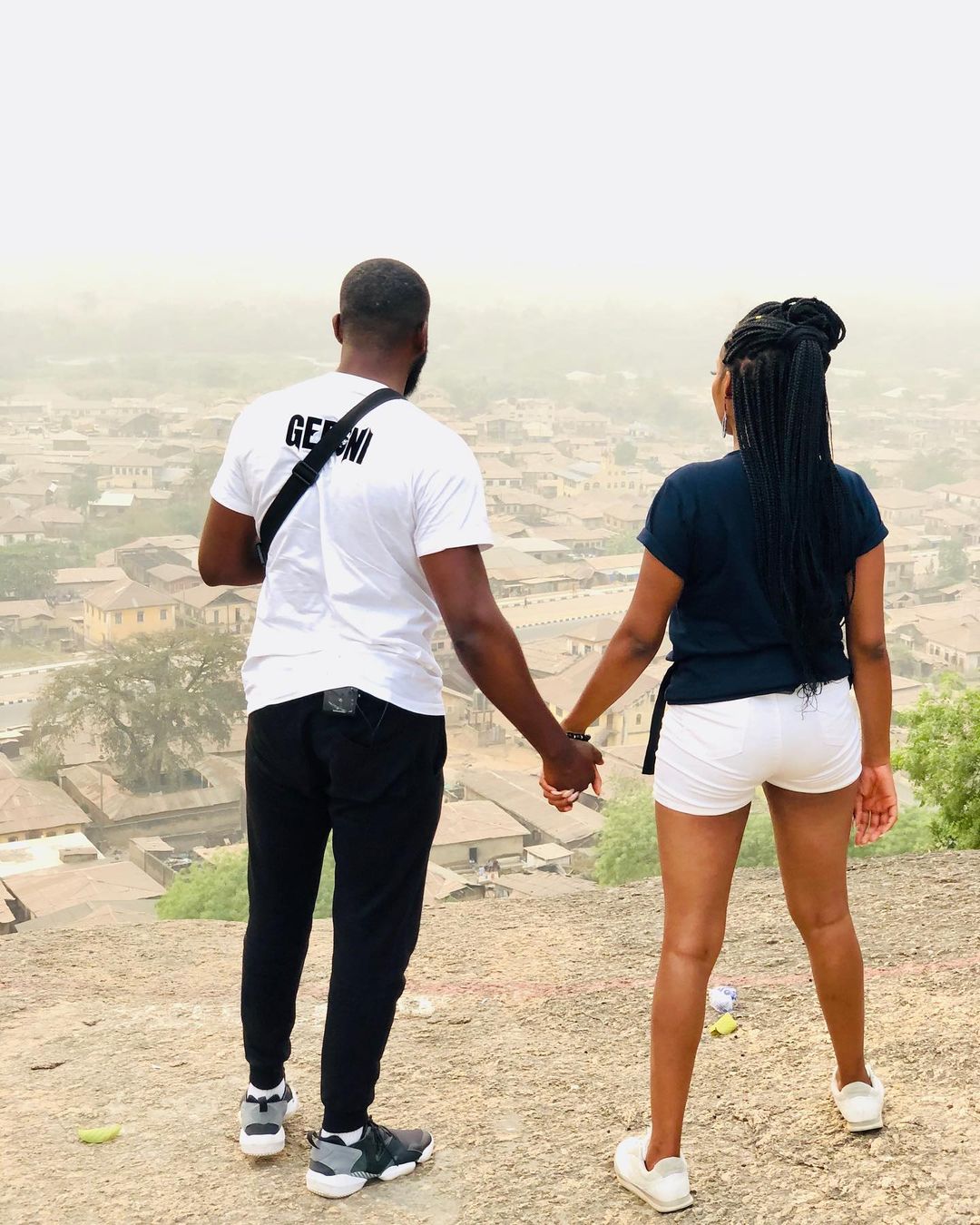 It would be recalled that Khafi and Gedoni started their love adventure during their time at the season five edition of Big Brother Naija reality show.

Both reality stars fell in love during the show and despite that many fans predicted that the relationship will end after the show, it didn’t happen.

Khafi and Gedoni walked down the aisle months after the show ended and they’ve been consistent in showing the world what it means to be in love. (Read Details of their wedding here).

Their love adventure is now set to take a new look as both lovers are set to add a new soul to their relationship.

Khafi who couldn’t hide the excitement that comes with being pregnant took to her official Instagram account to share the good news with fans and lovers.

According to the beautiful screen diva, their prediction for the past two years has finally come to pass as they will be welcoming their child anytime soon.

According to some of you here, I have been pregnant for the past two years.? I’m glad to say your predictions have finally come true! I couldn’t be happier.?#BabyKhadoni2021 ???

Gedoni who has also proven to be a caring and adorable husband ever since they walk down the aisle also reacted to the post by revealing that he’s the happiest man on earth.