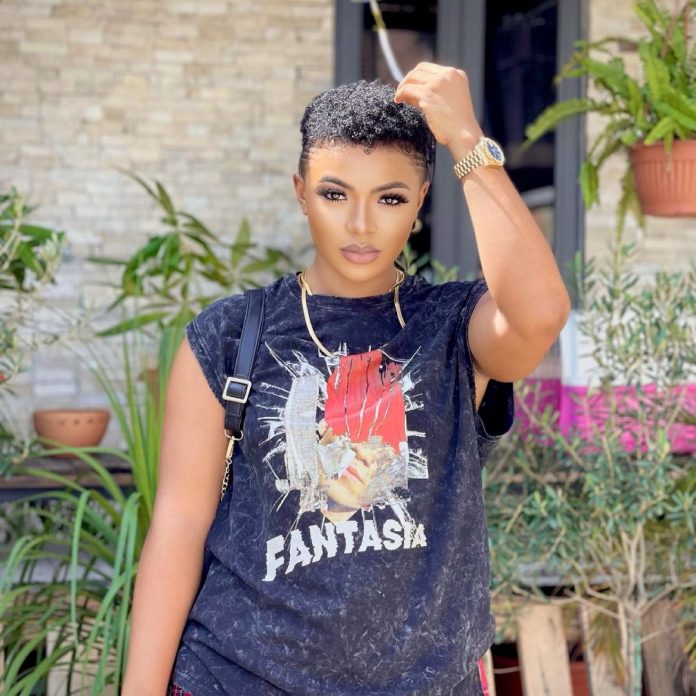 The BBNaija Season 6 Reality show kicked off on Saturday, as 11 male housemates were introduced, while yesterday, the 11 females were finally introduced into the house.

Apart from Maria Chike, another name among the ladies many are still shocked is in the house is the famous Nigerian Female Dancer Liquorose.

Liquorose is a 26-year-old, from Edo State, Nigeria whose real is Roseline Omokhoa Afije, a professional dancer from the girl group called GGB.

Roseline admits she doesn’t do well with people who talk too much. She speaks of herself as “a down-to-earth go-getter” and also says she is tomboyish, but can glam up when she needs to. 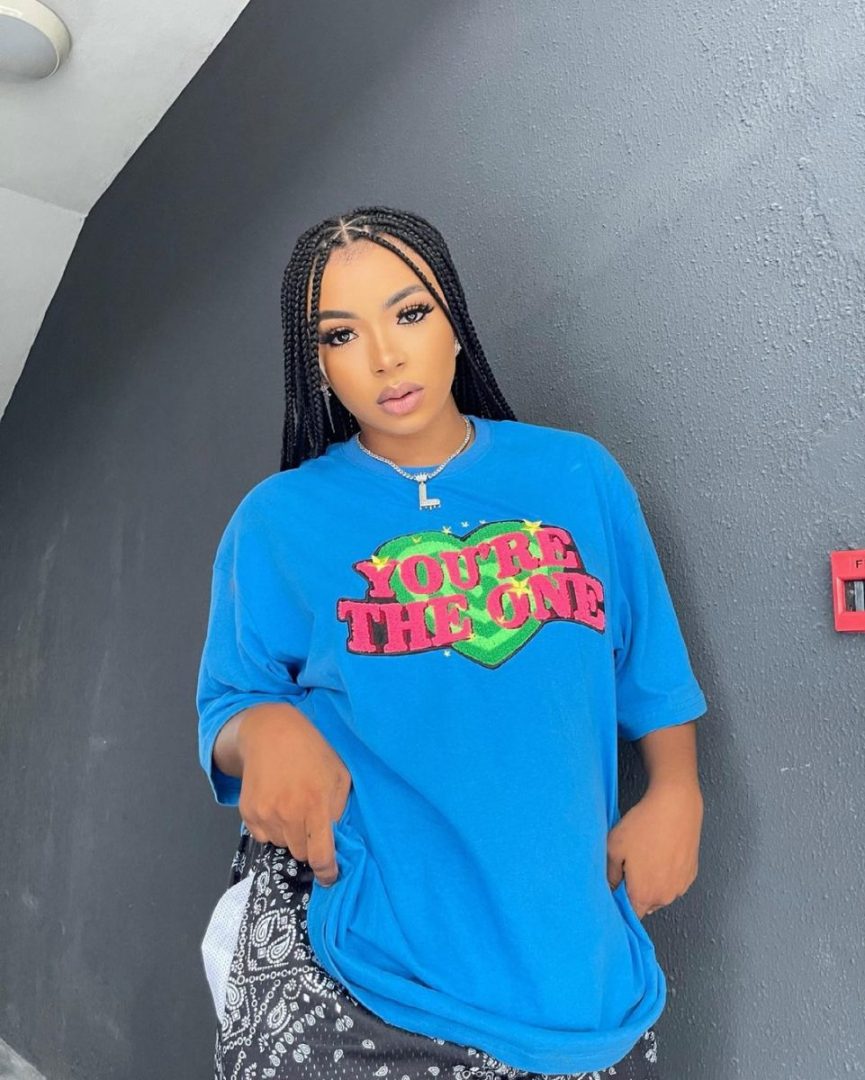 Roseline, 26, loves singing, cooking, reading, and writing and also takes pride in her talents as an actor and fashion entrepreneur.

The 26-year-old used to be a video vixen, but her passion for dancing led her to her current profession; leader of a girl dance group.

Despite working hard every day to cater to her family and loved ones, Roseline always makes time for travel.

Been the tomboy nature that she exhibits, there is no known official Boyfriend to the best of Public Knowledge, Liquorose most likely is keeping her Private life Private, but since entering the BBNaija house, her love interest used to be Emmanuel and BBNaija shippers used to call them #Emmarose. In May 2022 both celebrities unfollowed each other on social media as rumors of a split began to circulate on social media.

Liquorose BBNaija is the only Big Brother Season 6 Housemate with over 1 million followers on her official Instagram page and her fan base continues to grow daily. You can also follow her Tiktok @liquorose_ and Twitter @liquorose_

The Lagos brought up Liquorose grew up adoring all that diversion-related. She extravagant diversion and engaged in all that amusement related around her while she was still a lot of youthful.

In 2012, her fantasy was honored to acquire her a spotlight in media outlets as she was special to star in the television arrangement The Johnsons.

Her glory didn’t stop there as she was featured as a video vixen in Chop Am by Reekado banks, yo,yo,yo by Selebobo, Oh Oh by Runtown, and Jalla by xcellente featuring Solid Star.

While showcasing her talent in dancing via every social space, she was discovered by Nigerian music video director Clarence Peters, who made her join forces with E4ma and Ellaley in one of his video shoots.

The three of them, E4ma, Liquorose and Ellaley went ahead to create a dance crew from them called GGB Dance Crew. The dance crew’s featured on several projects from the day of its creation.

Liquorose is a fast-rising Video Vixen, Dancer, Actor, and Creative Director, with an estimated net worth of $150,000 dollars, making her one of the richest female dancers in Nigeria. Her major source of wealth comes from her dancing career videos with her GGB dance crew and endorsement deals.