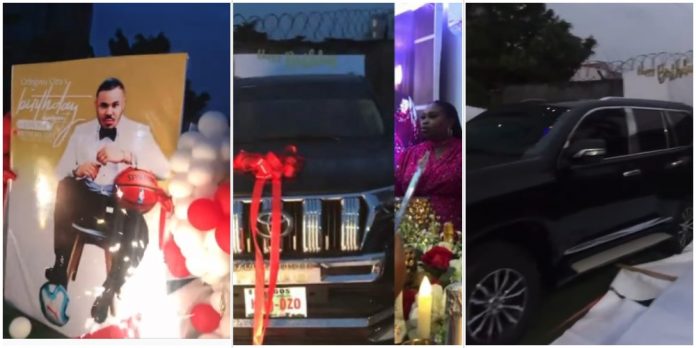 Popular reality star, brand influencer and sports analyst, Ozo has continued his birthday celebration with fans surprising him with a brand new car. 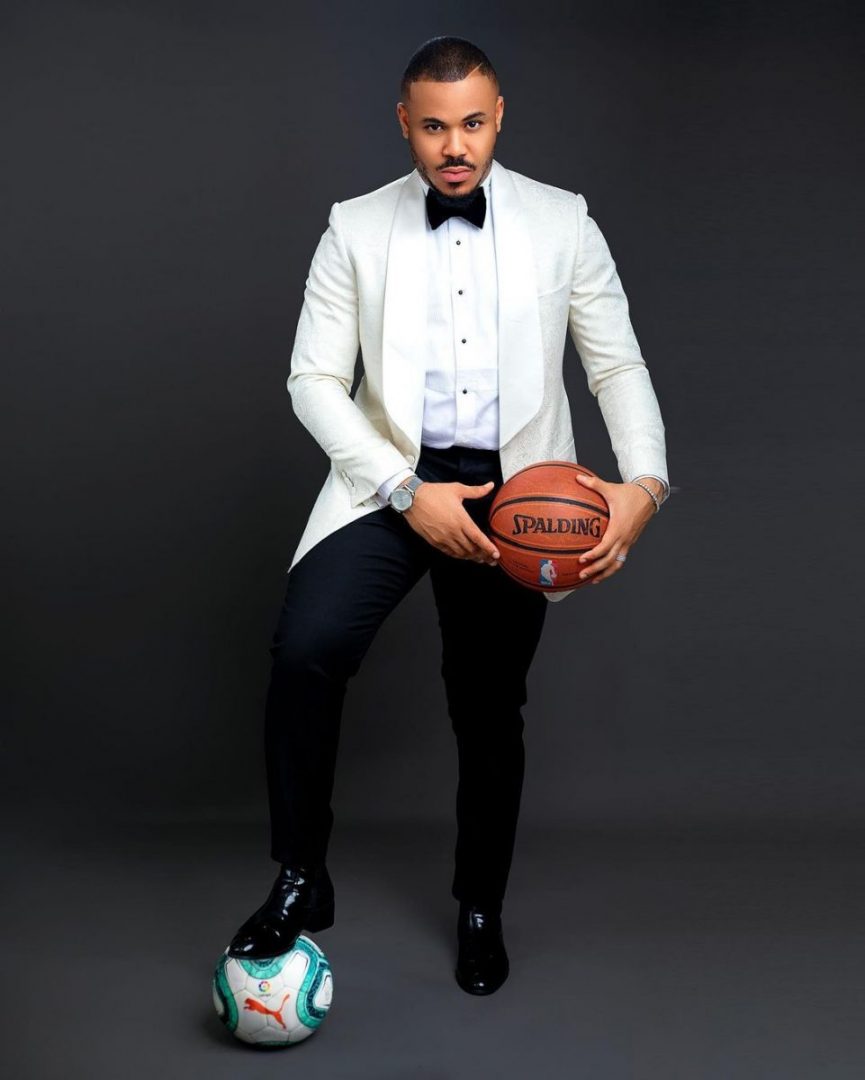 It would be recalled that Ozo clocked 28 on the 4th of August and the new milestone was celebrated in a grand style.

Ozo took to his official social media platforms to share some lovely pictures and fans ensured that he smiled all day. He was presented with keys to a 3-bedroom duplex apartment in Lagos.

This celebration has now continued as Ozo was gifted a car yesterday night.

Ozo’s fan base who are popularly known as the Ozone gifted their role model a brand new SUV car and it was delivered in a heartwarming manner.

Ozo couldn’t believe his eyes when the car was unveiled as he was filled with emotions.

Still on BBNaija, things took a dramatic twist yesterday night during the second live eviction show as four new housemates were introduced to the show.

Three housemates which are Yerin, Beatrice and Niyi were shown the exit door.

Four new housemates which are Michael, KayVee, JMK and Queen join the show as they begin their quest to win the grand prize of 90 million naira.

Creebhills have researched about the new housemates and their fans can check their biography and life before BBNAIJA Here.