Home Entertainment BBNaija #BBNaija: Cross touches Angel’s boobs and a$$, gives his remarks on it... 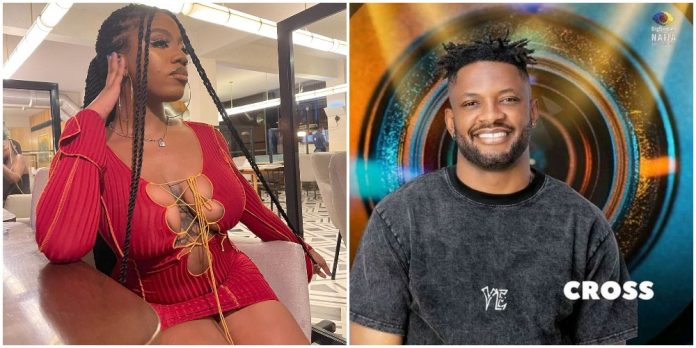 BBNaija ‘shine your eye’ housemate, Cross has been given the opportunity of touching Angel’s boobs and a$$ as he gives his remarks on the endowment. 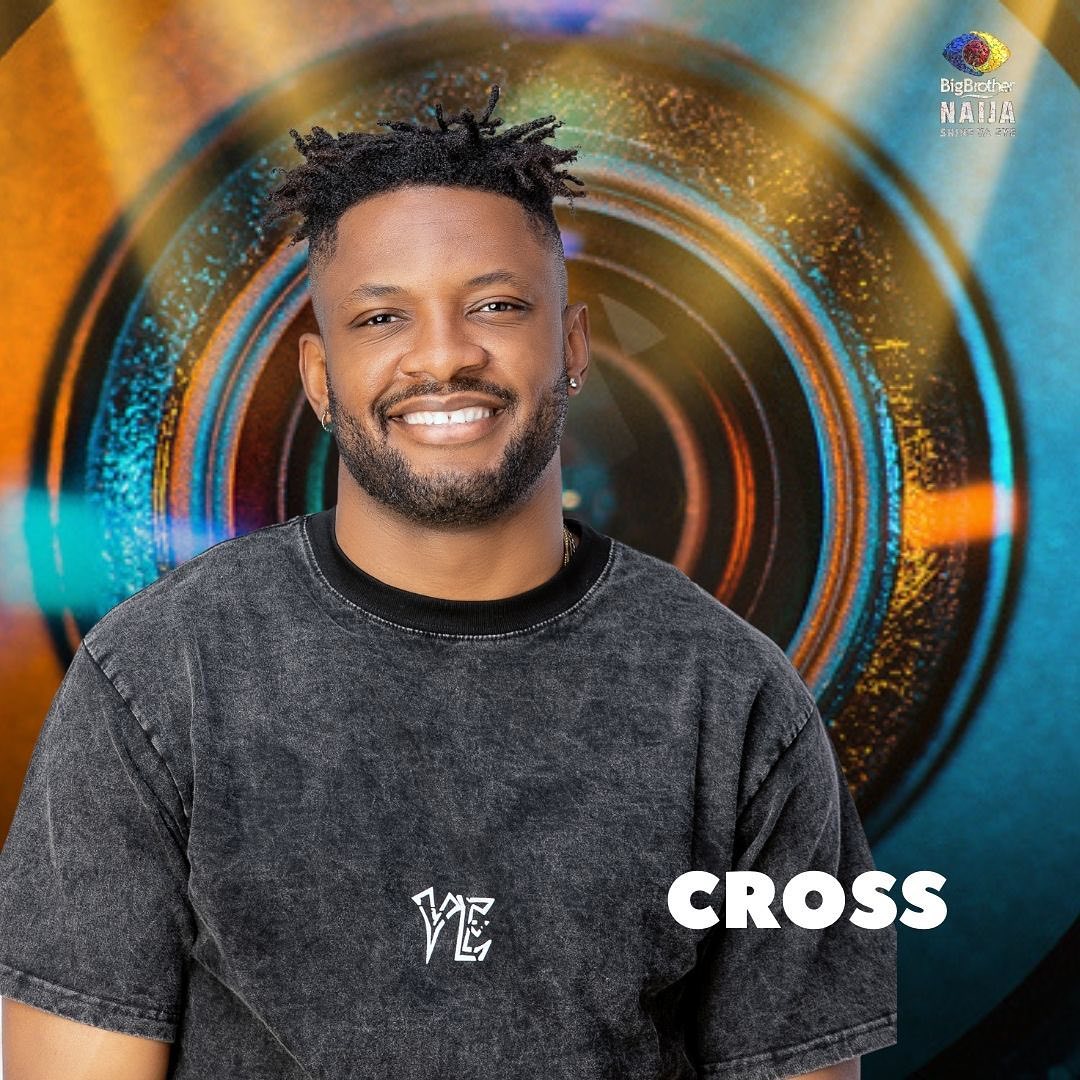 It would be recalled that Angel caught the attention of fans and lovers of the reality show when she revealed that she has eleven tattoos on her body.

Angel has never been shy in giving fans a glimpse of the tattoo at the ongoing reality show and it looks like she’s ready to serve them more hot content.

The beautiful screen diva during a conversation with Cross last night decided to allow him analyze her endowment. 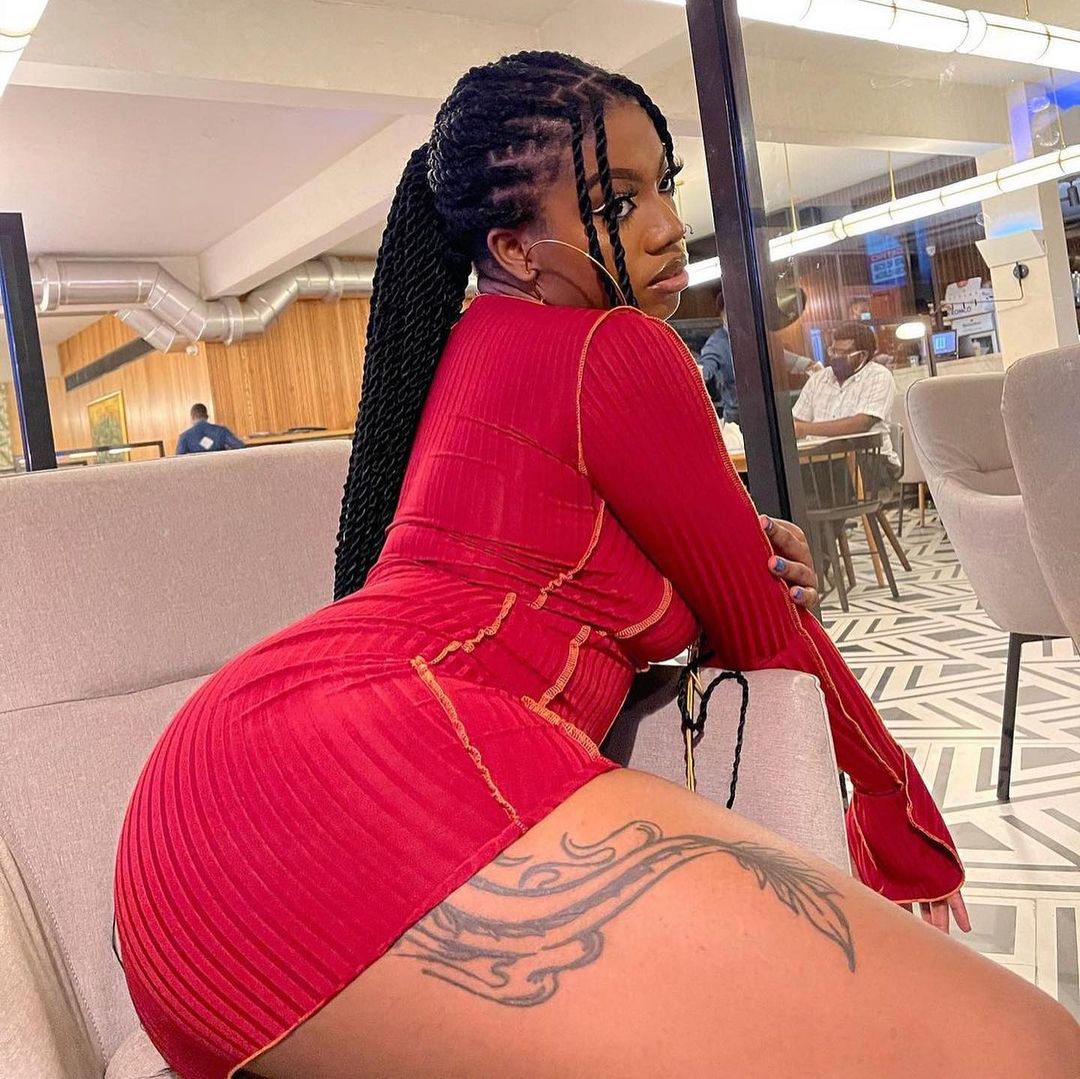 Cross touched Angel’s ass and asked the size of her panties. He also noted that she should try and travel abroad because men love ladies with a big behind.

However, Angel did not agree with him on the comment stating that it’s her breast that turns men on.

Cross tried to figure out why she said such a statement and he touched her breast, noting that it’s soft.

Angel has become famous outside the show for her relationship with Sammie but things are getting heated between both housemates in the past few days.

It was not a good moment for Sammie who could barely watch the event as it unfolds, (See Video Here).