Home Entertainment Watch moment Burna Boy arrived in a spaceship at his concert in... 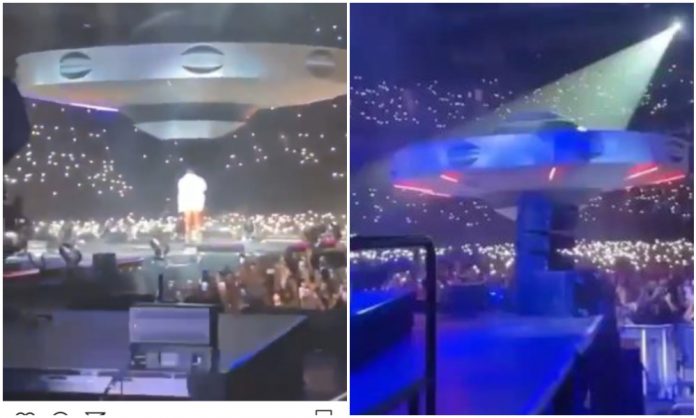 Grammy award-winning singer and songwriter Burna Boy has got fans and lovers of good music talking on all social media platforms as he makes a grand entrance to his concert in the early hours of today. 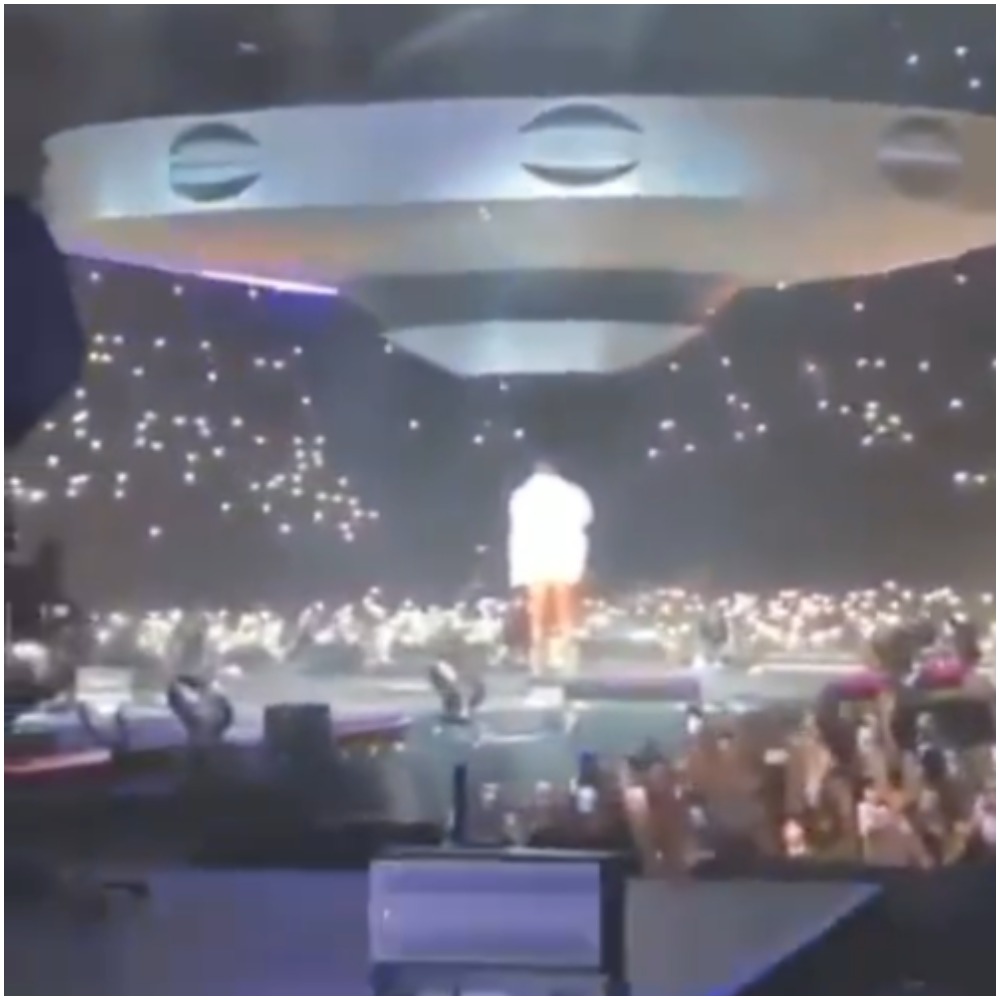 Burna Boy has shown the world that his victory at the last Grammy Award was not a fluke but a result of hard work and consistency.

The ‘Gbona’ crooner has continued to drop hit singles as well as collaborating with top artists in the world of music.

Burna Boy gave fans another huge thing to ponder about at a sold out O2 Arena where he dished some of his hit single.

His arrival at the venue has become a trending issue on all social media platforms as he decided to use a spaceship rather than his usual mode of entrance.

This move came as a huge surprise to fans who were at the venue to enjoy the best of music from Burna Boy who has become ‘Africa Giant’.

In related news, popular Nigeria music star, Oxlade has reacted to the comparison between him and veteran singer and songwriter, Wande Coal.

Oxlade who seems not too pleased with the way fans tend to compare him with Wande Coal described the move as arrant nonsense.

According to the talented singer, Wande Coal is a role model to millions of artists in the music industry and he is one of the reasons he has been able to make a name for himself in the industry, (Watch Video Of Oxlade Speaking Here).