As Nigeria’s Deputy Commissioner Of Police, Abba Kyari continue to trend on social media for his link with alleged fraudster, Hushpuppi, a lady has recalled how Police AIG, Danjuma Ibrahim ordered the killings of 6 innocent igbo traders in 2005. 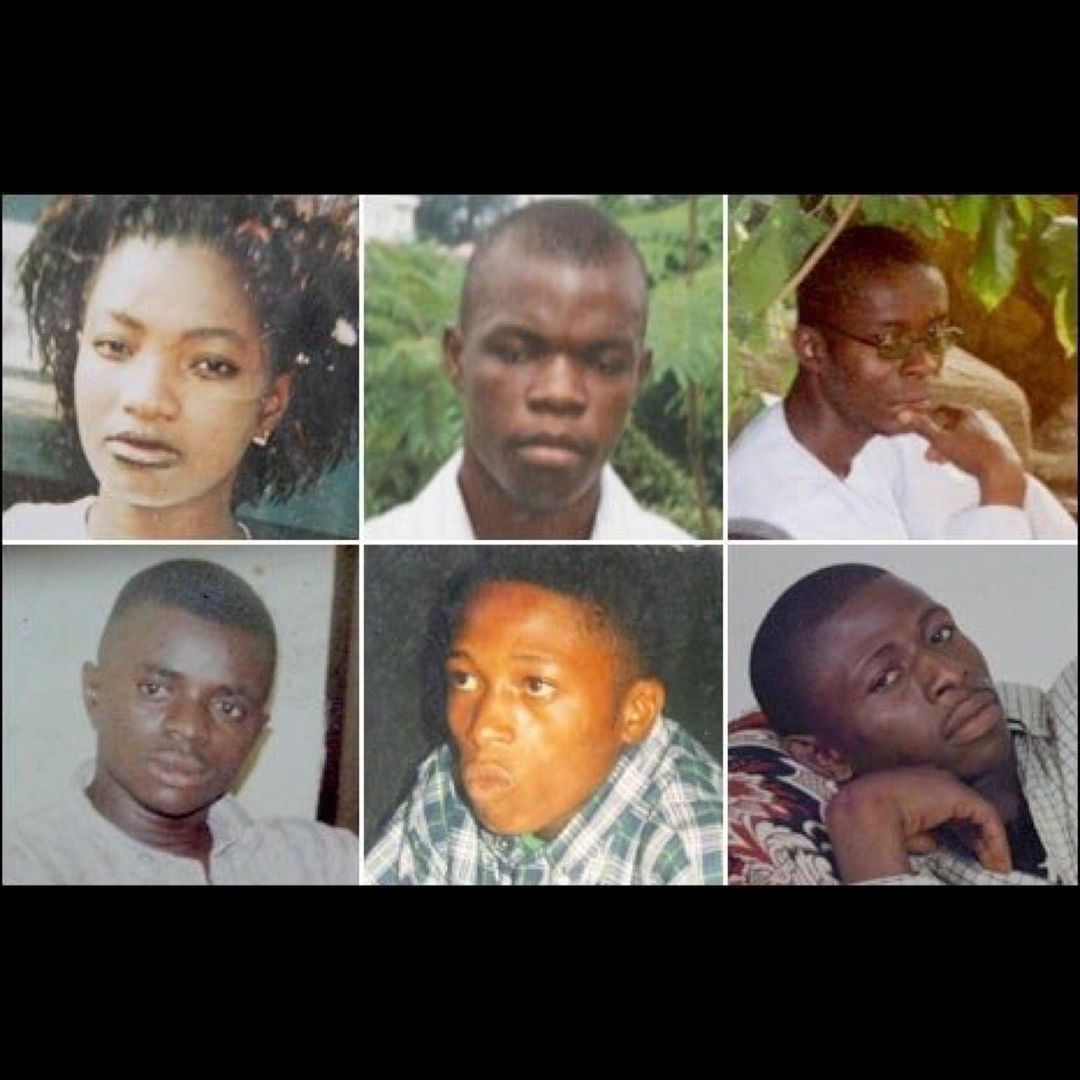 In a well detailed post on Instagram, the lady recalled how Danjuma Ibrahim who was the deputy commissioner of police back then ordered the killings because a lady from the traders turned him down.

On June 7, 2005, six traders were driving home from a night club when they encountered a team of policemen on patrol at the Garki junction in Abuja.

Earlier at the club, Danjuma Ibrahim, then deputy commissioner of police, was said to have made advances at one of them, Augustina Arebu, which she “rudely” turned down.

Ibrahim then allegedly left the club and reported to the policemen at a checkpoint on Gimbiya street, by Ahmadu Bello Way, Apo, that he had sighted a gang of armed robbers.

When the victims arrived the checkpoint, the policemen opened fire on their Peugeot saloon and four of them died on the spot — allegedly on the orders of Ibrahim.

The last two victims were allegedly killed in the morning.

In fact, Ibrahim was said to have strangled the girl barehanded, while the final victim, who had pretended to be dead, managed to reveal what happened before eventually passing away.

Following a public outcry, a judicial panel was set up to probe the incident.

Five policemen accused of the killings and eight other police witnesses had testified that Ibrahim, the senior police officer among them, ordered the killings.

However, the defendants, including Ibrahim, pleaded not guilty to the allegations.

One of the officers who testified against Ibrahim died in mysterious circumstances while the case was on.

A witness told the court during trial that Ibrahim personally shot the victims. 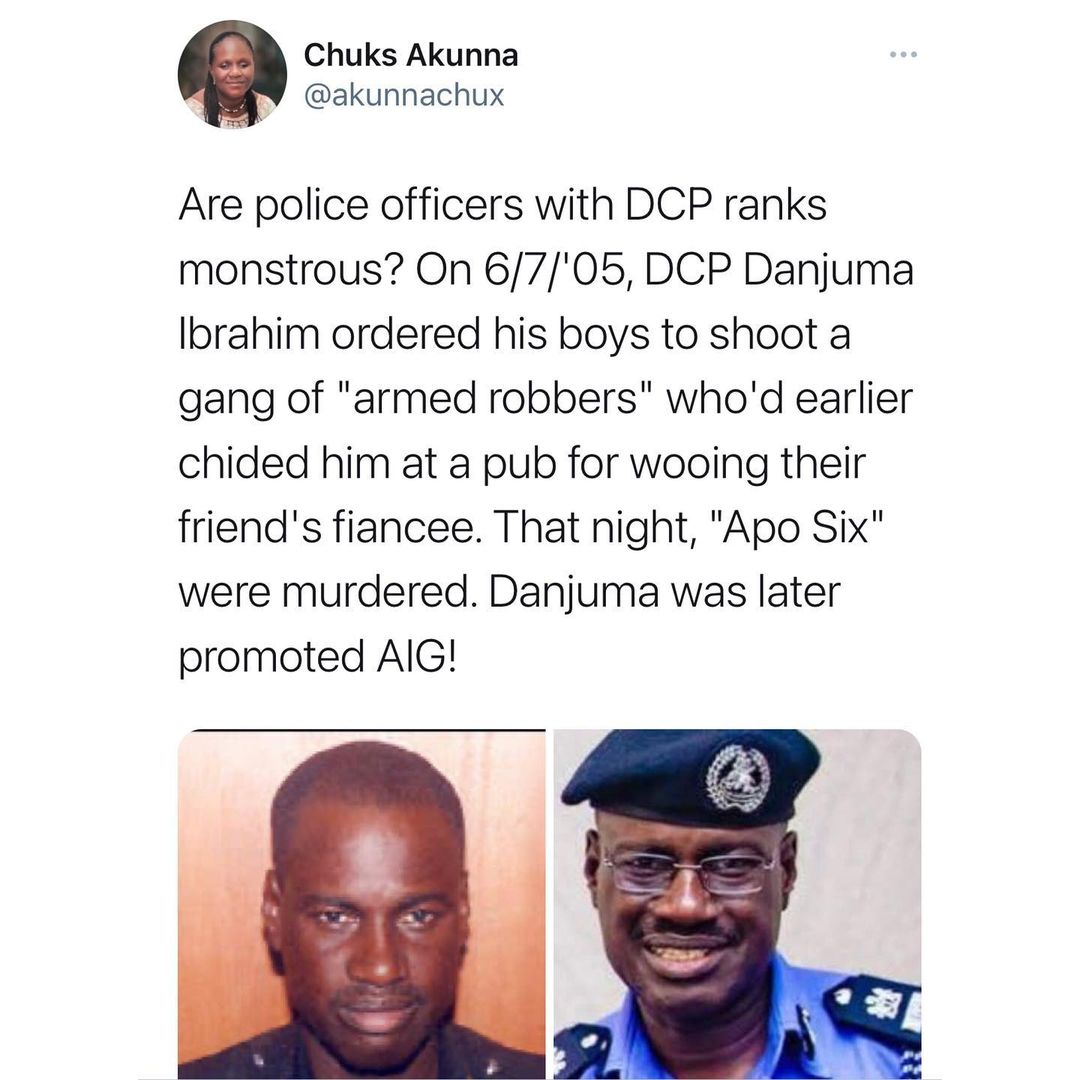