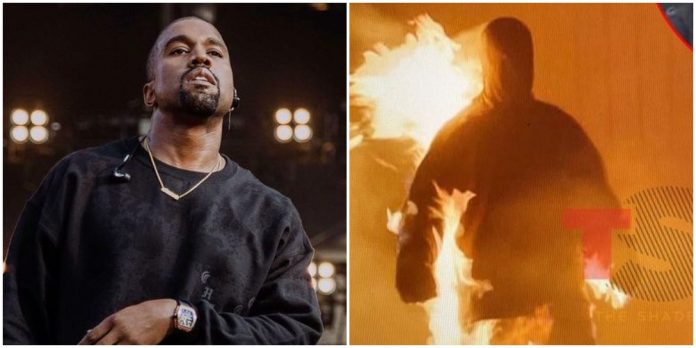 Veteran American singer and songwriter, Kanye West has got fans talking on all social media platforms as he put up a big show at his latest Donda listening event. 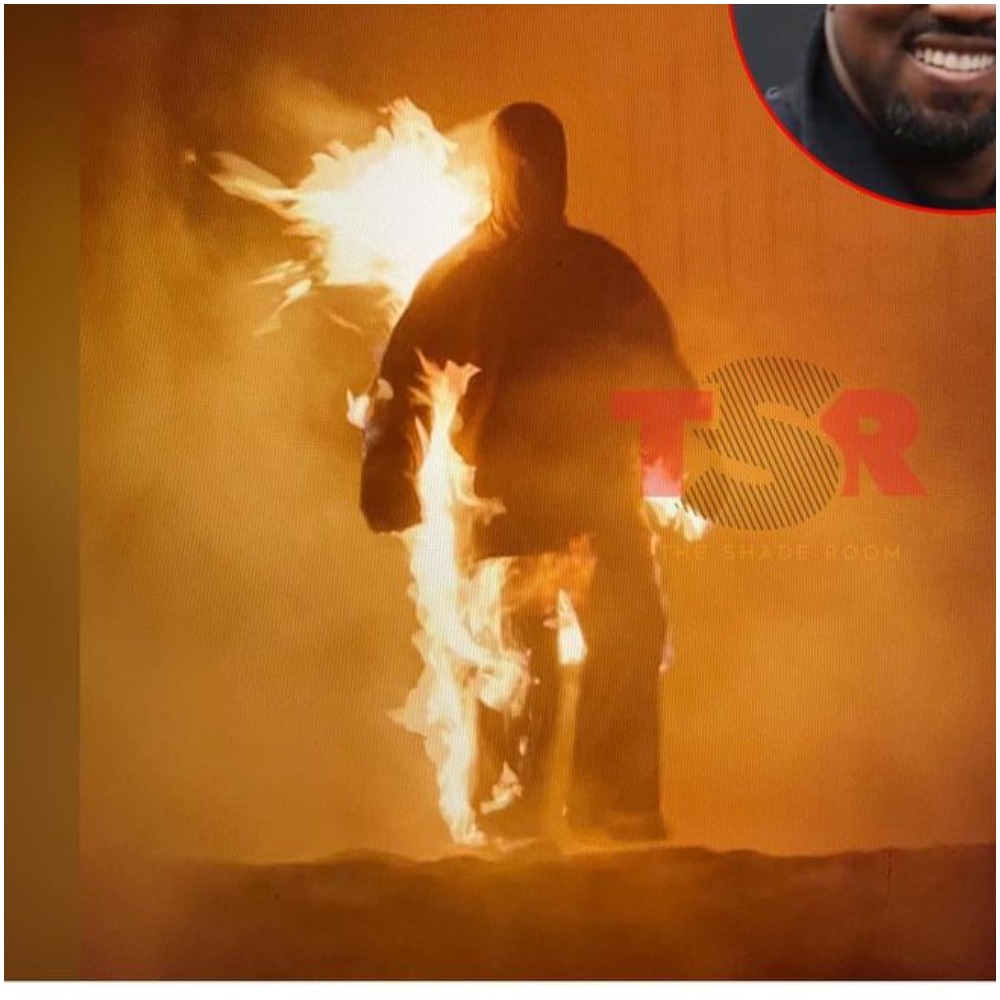 Viewers of the event, which was mostly centered around a replica of the star’s childhood home, were stunned by the acts displayed by Kanye West.

The multiple award-winning singer appeared to be set on fire and then was greeted by a bride with a veil-concealed face who many social media users assumed was either his ex Kim Kardashian or a look-alike.

After the event, TMZ reported that the mysterious bride, who wore a Balenciaga Couture wedding gown, was indeed Kim herself and that she agreed to participate as a show of support, citing sources.

This will come as a huge surprise to fans as Kim Kardashian filed for divorce from the “Heartless” vocalist in February (Read Details Here).

This was the third listening event for Donda, following one at Atlanta’s Mercedes-Benz Stadium on July 22, and a second at the same venue on Aug. 5.