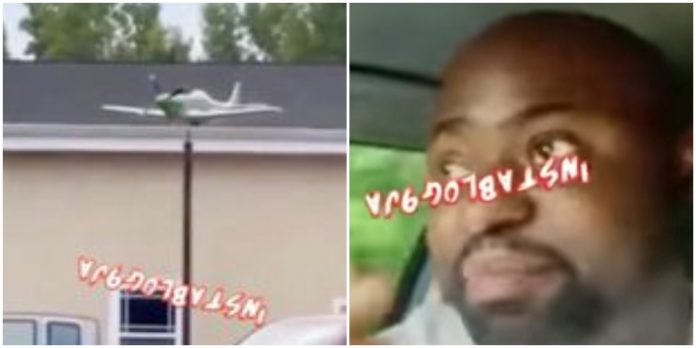 A Nigerian man living in the diaspora has given Nigerians a glimpse of a neighbourhood in the United States of America where everyone has a plane. 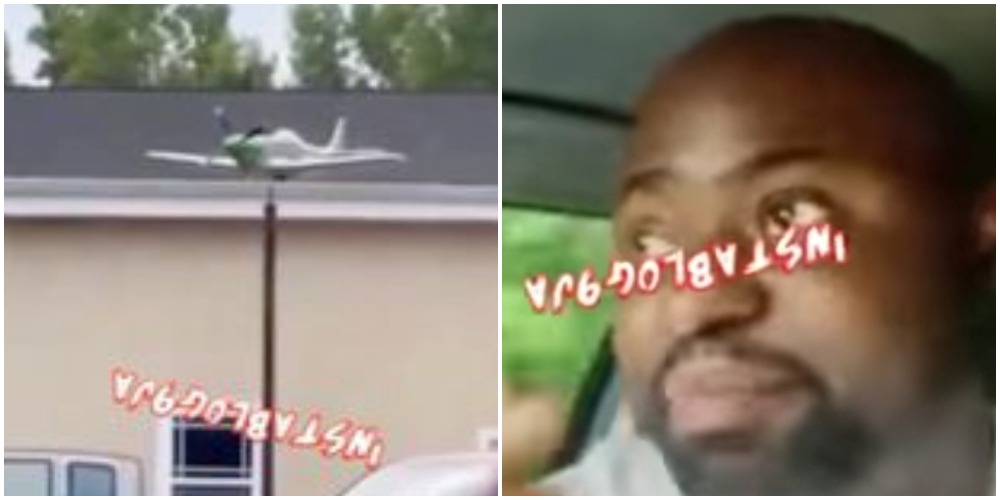 In a video that has gone viral on social media, the Nigerian man gave people a tour around the neighbourhood.

According to the man, this particular neighbourhood has become popular for those living in it possessing a plane.

He also showed the garage where the plane is parked by each family, a move that has spark debate on social media.

Though some Nigerians believe such a neighbourhood can exist some insisted that it’s not possible for all households to possess a plane in a particular neighbourhood.

In related news, popular media personality, Destiny Amaka has sent a strong message to her future husband about how he should propose to her.

I am travelling out to increase my butt – Bobrisky shows off his ass...

Violette - July 1, 2020 0
The Nigerian male Barbie who is popularly known for his body transformation is at it again. Okuneye Idris Olanrewaju which goes by his real name...

If you’re threatened by my growth, work on yourself — Erica advise haters

Violette - February 23, 2021 0
Former Big Brother Naija housemate Erica has sent a strong message to those hating on her as she urged them to work on themselves. Erica...

Ozo is a Fuck Boy – Nengi bittered and Neglected Blast Ozo for Ignoring...

Johnson Olumide - February 17, 2020 0
The Dinner was held in the states to Celebrate and usher in Canada's  New PM Justin Trudeau and His wife. (adsbygoogle = window.adsbygoogle || ).push({}); Obama,...