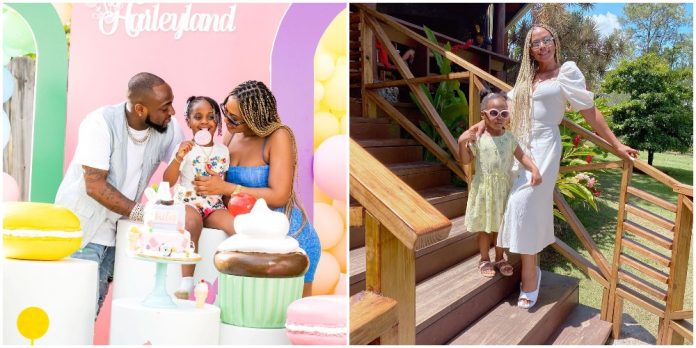 Singer and songwriter, Davido’s second baby mama Amanda has issued a strong warning to social media users who are calling and texting their daughter. 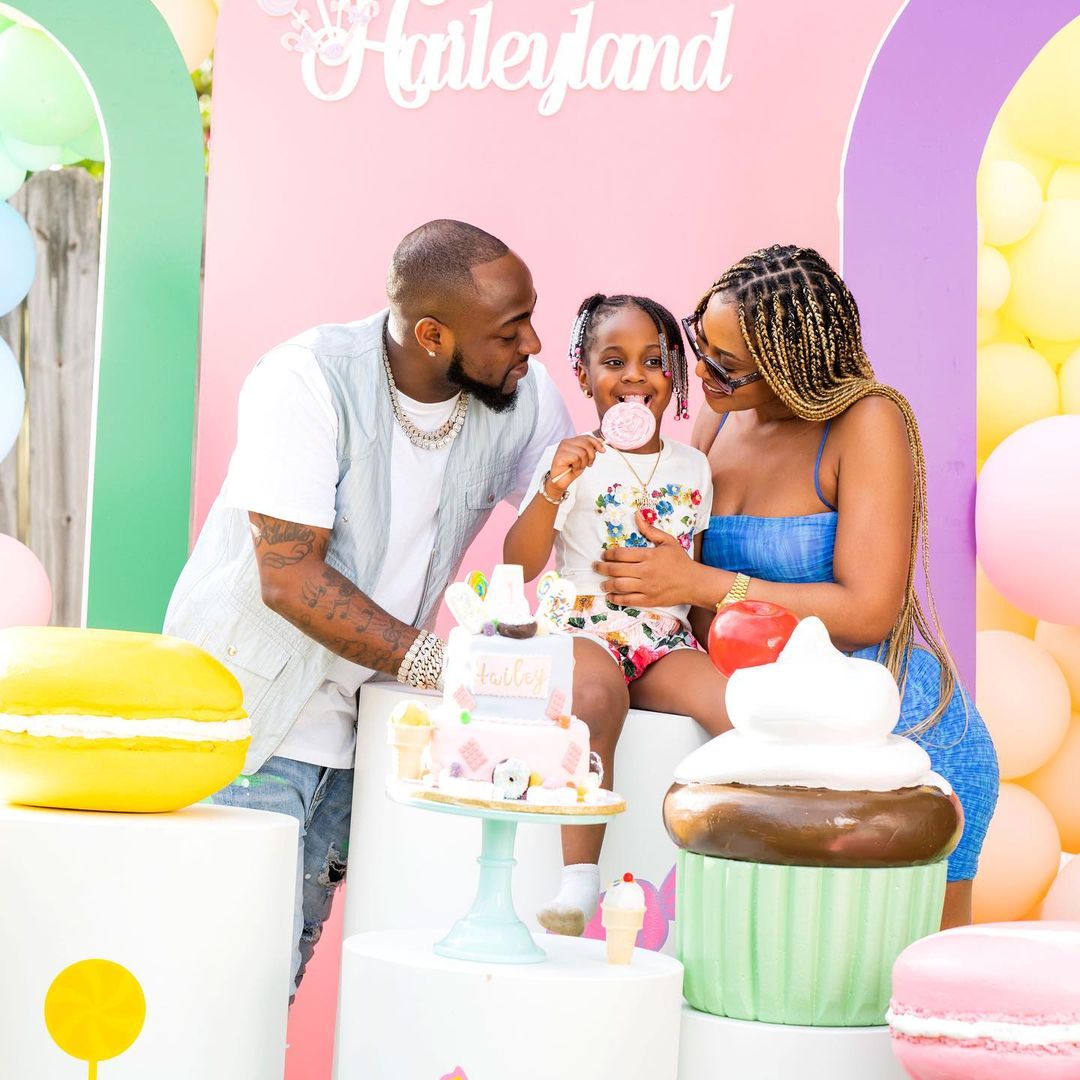 This latest drama started when Davido who has become popular for spending quality time with his children shared a hilarious conversation he had with his daughter.

Read the conversation below: 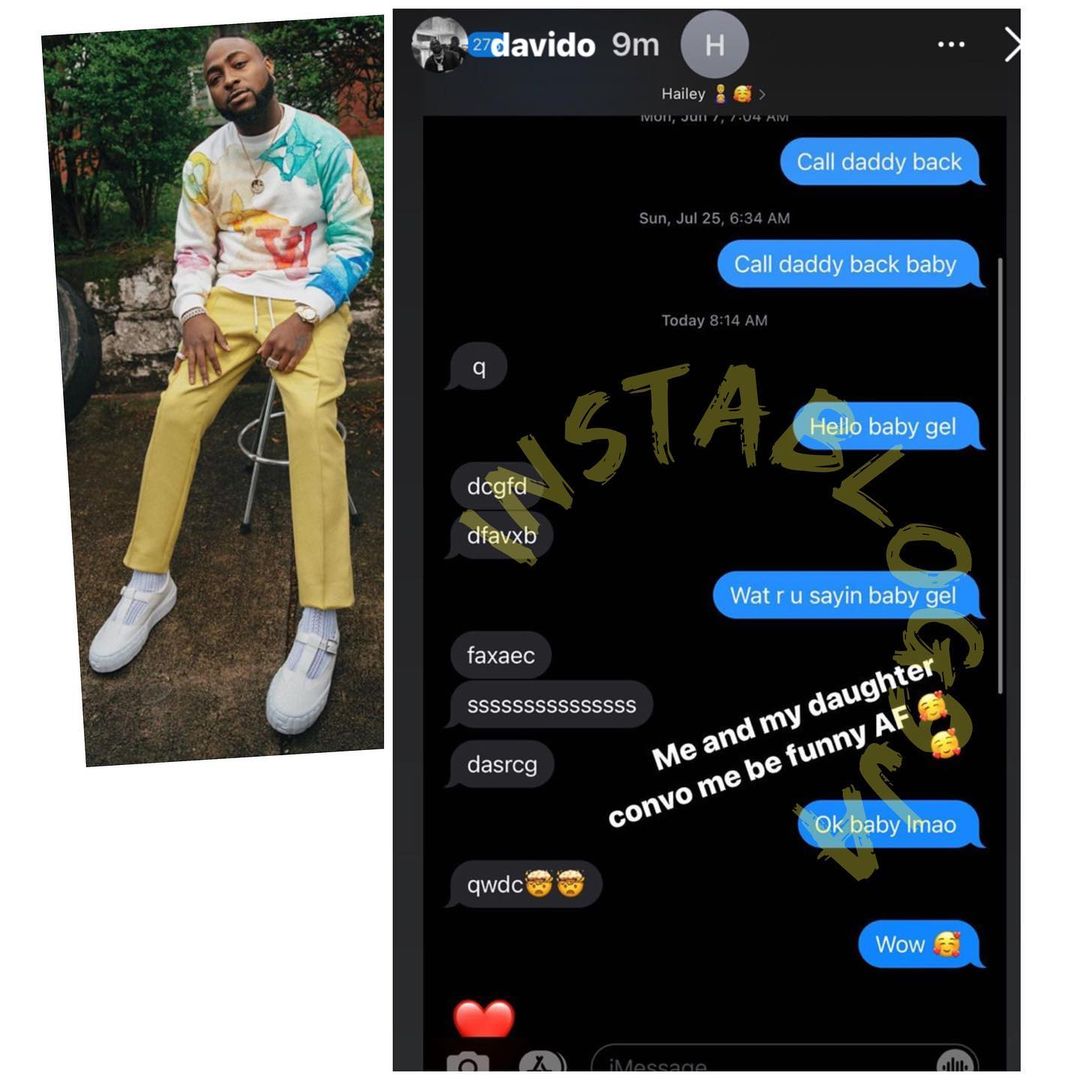 Davido’s conversation has got fans talking on social media but some social media users seem to be taking advantage of the post shared by Davido by sending messages and calling Hailey.

Not too pleased with this, Amanda took to her official Instagram account to lash out at this set of people who are trying to gain access to her daughter.

Amanda via the post that was shared on her Instagram story noted that her daughter has been receiving messages and call ever since Davido’s conversation with Hailey went viral.

According to the beautiful screen diva, those calling and texting her daughter are creepy adding that she will be changing her information on social media.

In other news, popular Instagram socialite and businessman Mompha have debunked a rumour that he was asked to keep a low profile by the EFCC after Hushpuppi was arrested by the FBI.

Mompha revealed this in a post shared on his official Instagram account as he noted why he has not been active on social media for the past few months. (Read Details Here).

Violette - October 4, 2021 0
Popular Abuja based On-Air personality, Matilda Duncan has taken to her official Instagram account to share the latest update about her state of health. Matilda...

Violette - June 28, 2021 0
Grammy award-winning singer and songwriter, Burna Boy has continued his good form in the music industry as he bags another award at the 2021...

Violette - October 16, 2021 0
Singer 2face’s first babymama, Pero, has opened up on the brouhaha making the rounds in recent times on social media. (Read Details Here). In an...