Home Entertainment “I am not a fraudster and not associated with fraudsters”- Mompha speaks... 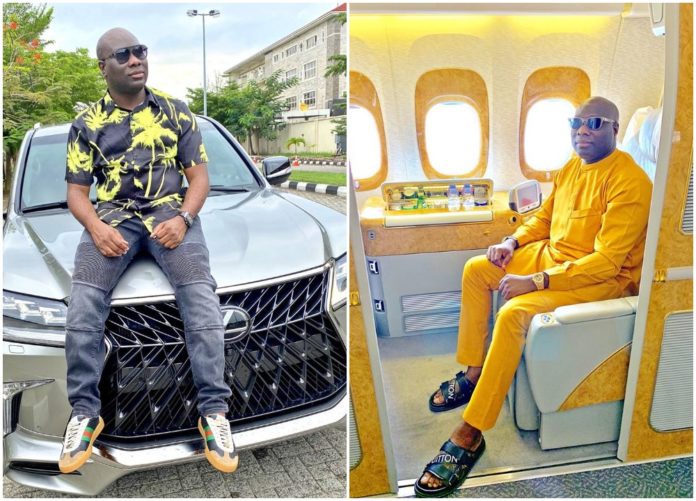 Popular Nigerian businessman, Mompha has reacted to claims that he was asked to maintain a low profile by the EFCC after the arrest of Hushpuppi by the FBI. 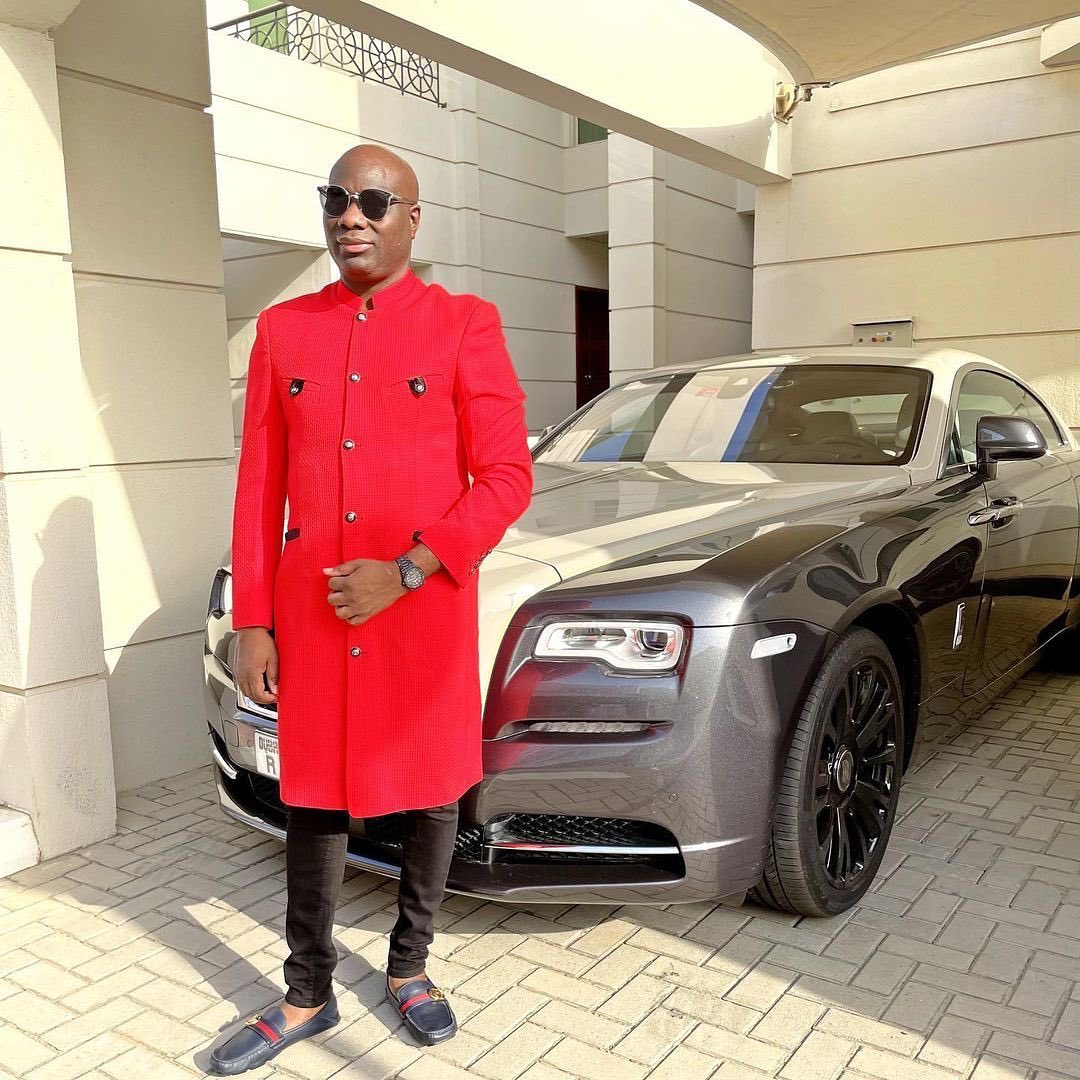 It would be recalled that Mompha was in the news some days ago after he was interviewed by popular media personality, Daddy Freeze.

Mompha during the conversation could be heard saying he advised a certain person to keep a low profile but he was stubborn.

The popular businessman was reportedly referring to Hushpuppi who used to be his close friend before he was apprehended by the Federal Bureau of Investigation, FBI. (See Video Here).

However, as Nigerians continue to anticipate the Hushpuppi’s judgement, reports were circulating on social media that EFCC asked Mompha to lay low.

Mompha has now come out to defend himself, stating that he was never given such an order by the anti-graft agency.

Reacting to the news via a post on his official Instagram account, Mompha stated that the reports are false and devoid of any iota of truth.

According to Mompha, he decided to delete some pictures on his social media platforms due to some personal reasons and these pictures have been reposted. 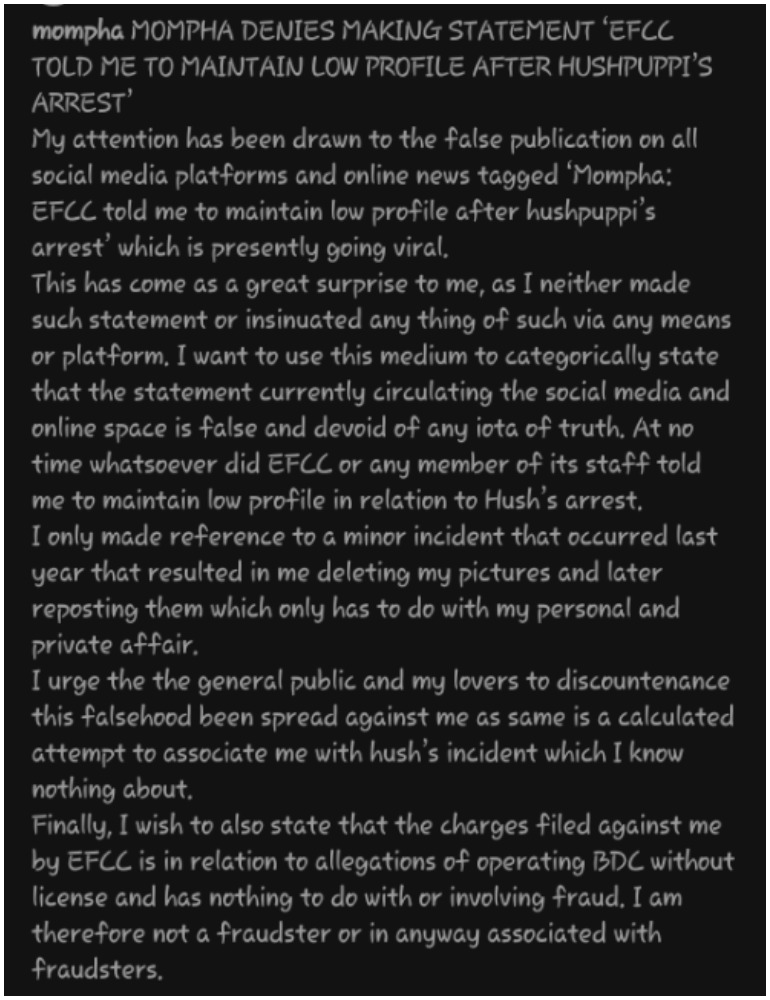