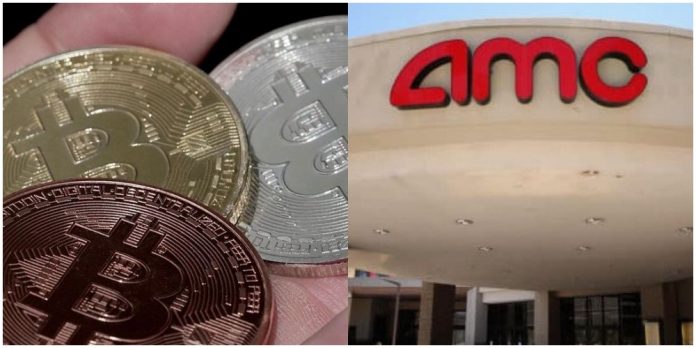 One of the largest movie theater chains in the world is looking to shake the industry by accepting different methods of cryptocurrency for payment. 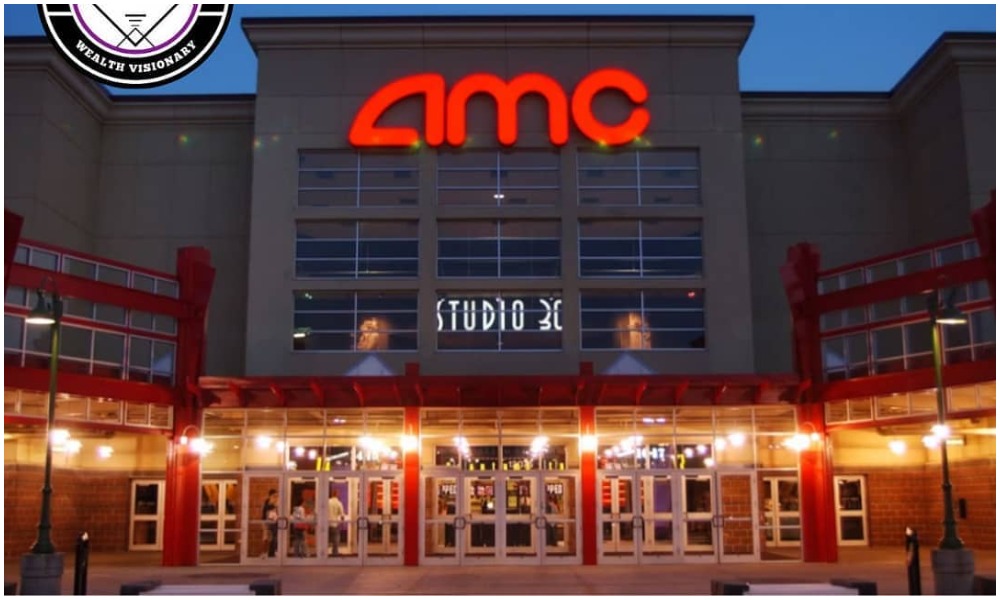 AMC Theater CEO, Adam Aron some hours ago took to his official Twitter page and created a poll asking consumers who regularly engage with cryptocurrency if they thought the company should start accepting Dogecoin for online payments.

Over 140,000 people, 77% of poll participants, voted in favor of accepting the cryptocurrency.

With the excitement behind Adam’s tweet and the most engaging tweet he ever made, the CEO decided to make a bold declaration.

In 24 hours, the tweet received 4.2 million views, his most ever retweets and replies. He declared that the company would consider accepting Doge Coin.

He noted that what’s left is to figure out how this will be done without any difficulties.

Read his tweets below: 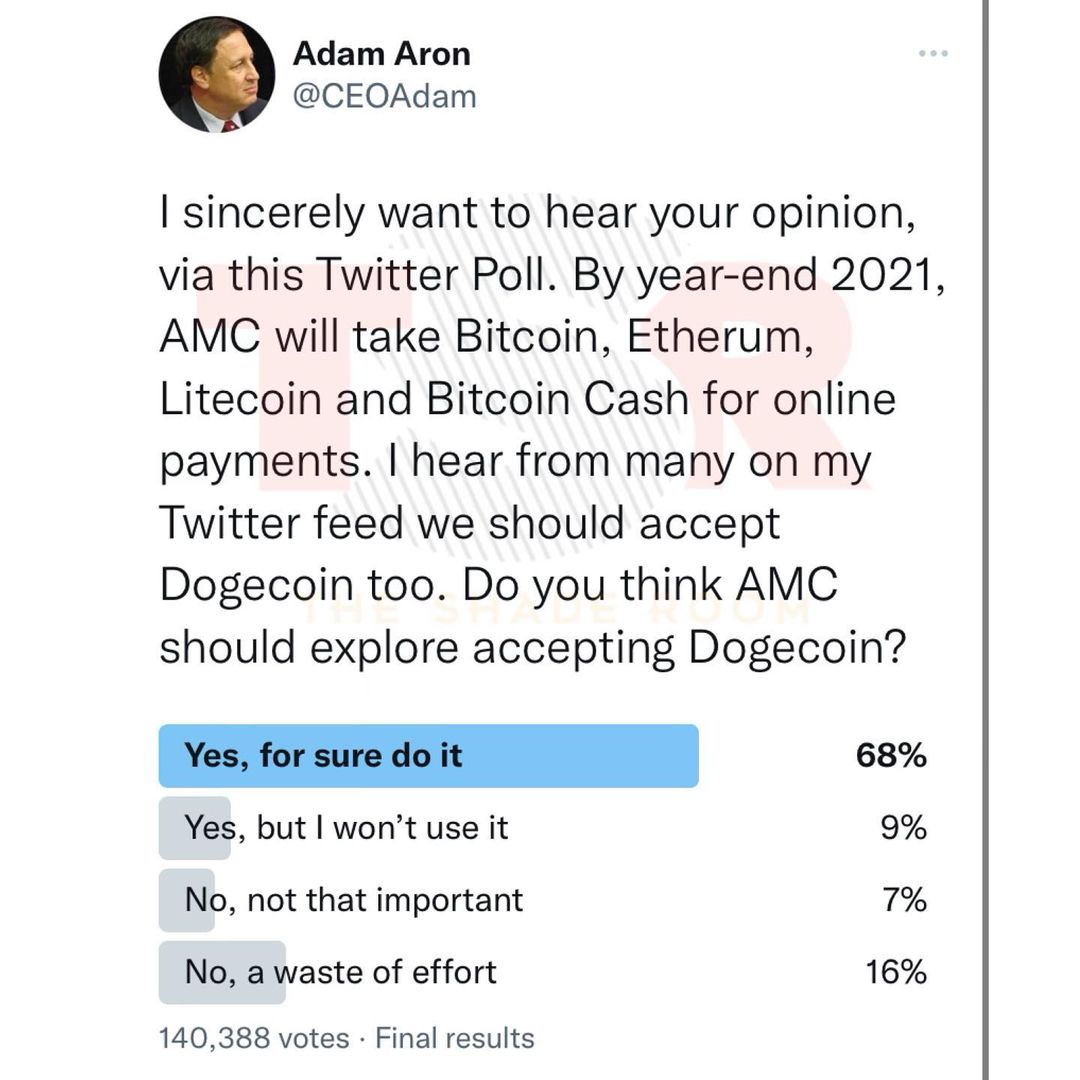 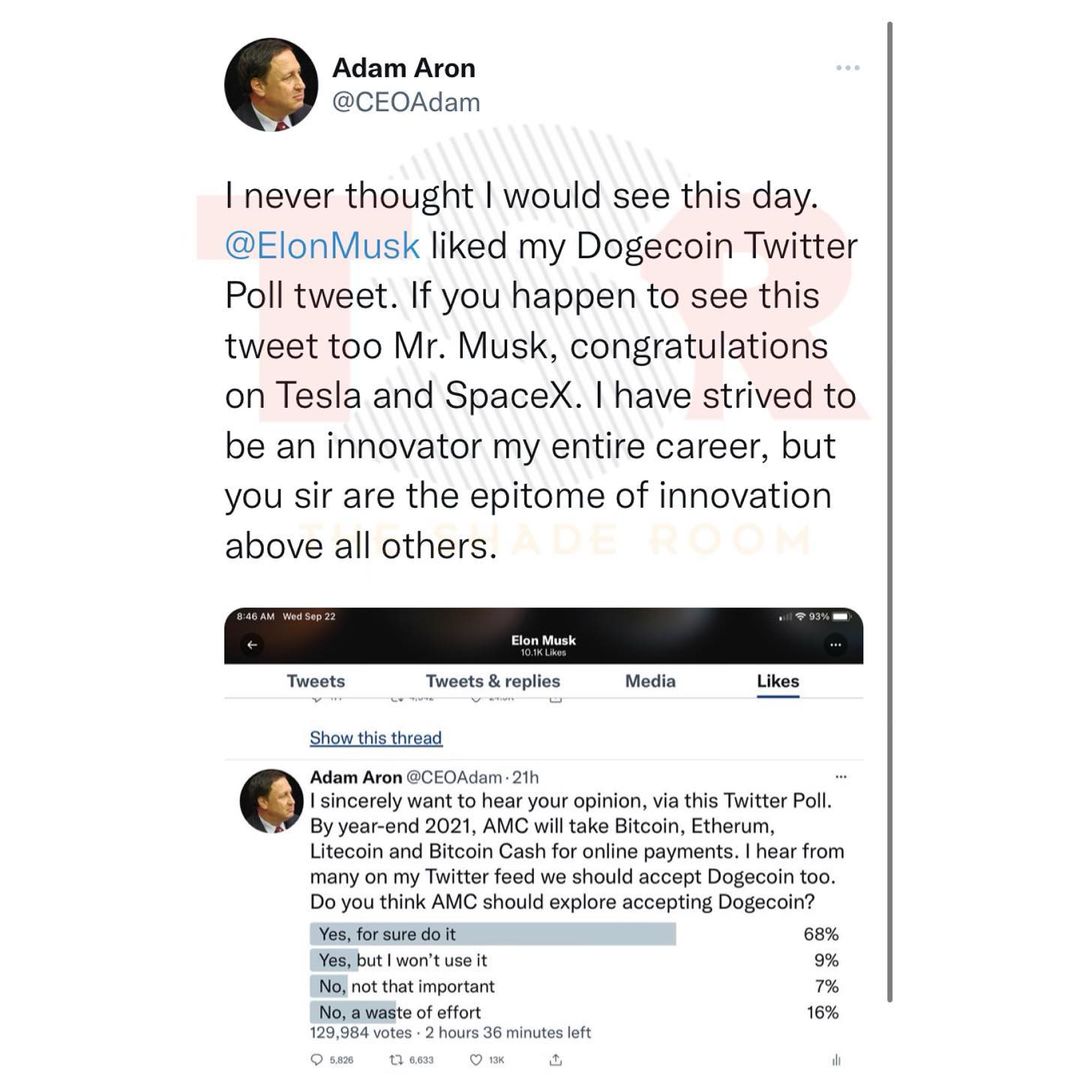 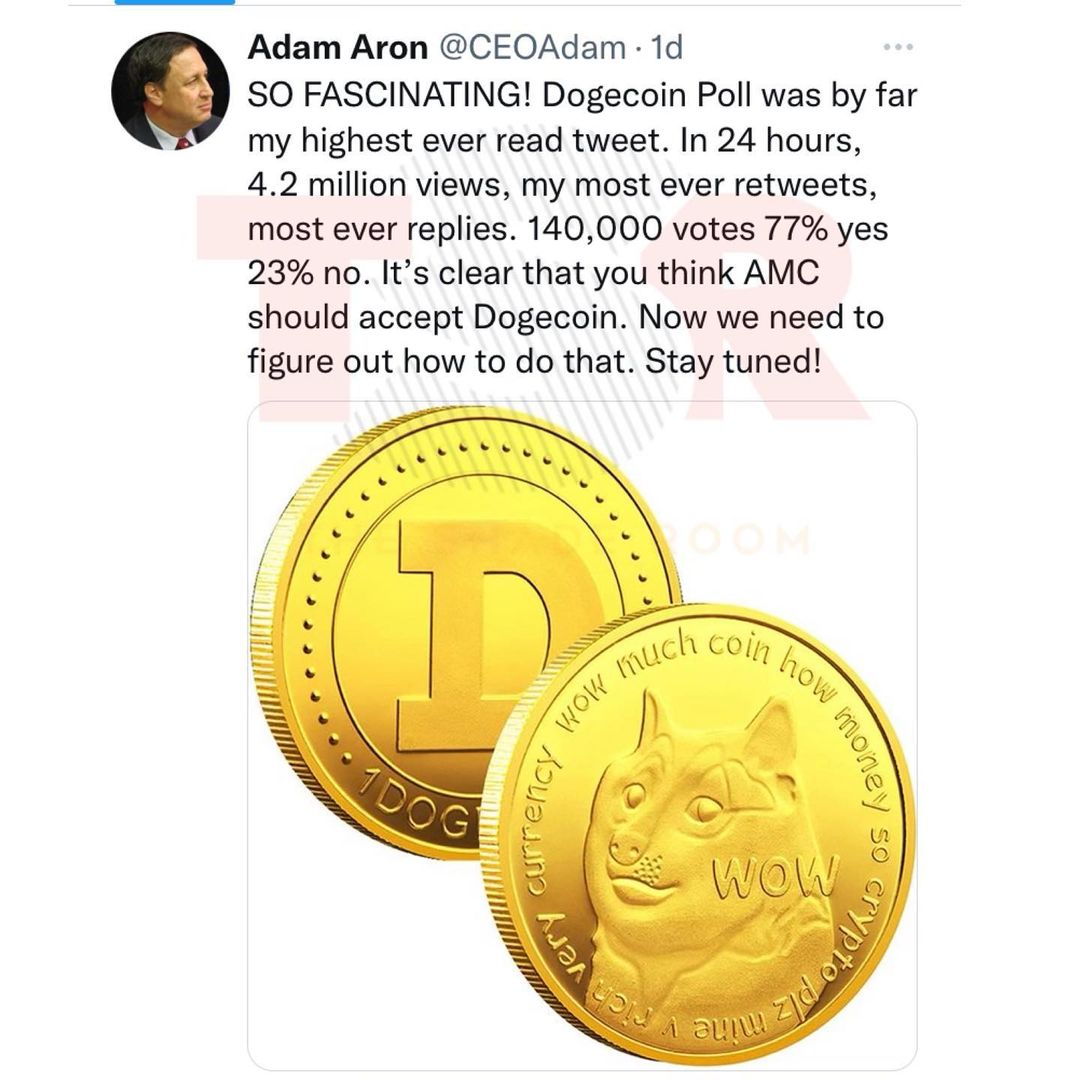