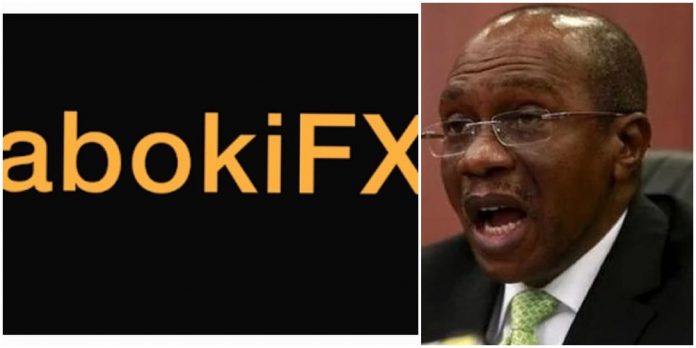 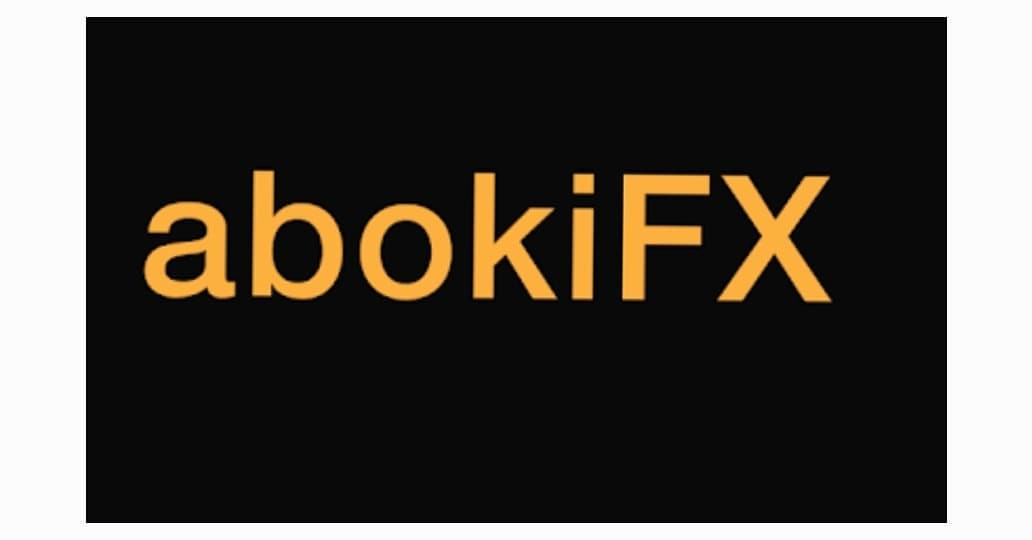 AbokiFX is a website that publishes the parallel market exchange rate of the naira against other currencies.

Godwin Emefiele, CBN governor, while speaking today, September 17, at the end of the 280th Monetary policy meeting (MPC) meeting of the apex bank in Abuja, referred to Oniwinde as an illegal FX dealer.

Emefiele added that he will be prosecuted for endangering the Nigerian economy.

Emefiele said: “Mr Oniwinde started the AbokiFX operation in 2015 and has since milked the economy by manipulating the exchange rate.

“Oniwinde lives in London while concorting criminal activities on our economy. Our preliminary findings shows that the company continues to file the same cash account in the United Kingdom whereas he maintained about 25 accounts with 8 banks in Nigeria, milking the system and collecting cash through Automatic Teller machines in London.

“He then sell tens of millions in FX to company’s in Nigeria; we will go after them all.”

Emefiele said, according to the CBN Act, section 2, only the apex bank can determine the value of the naira.

He promised to ensure that Oniwinde is captured and made to answer to the law.

The governor added that Oniwinde and his supporters who want to fight him over the declaration should come to his office and show their faces.