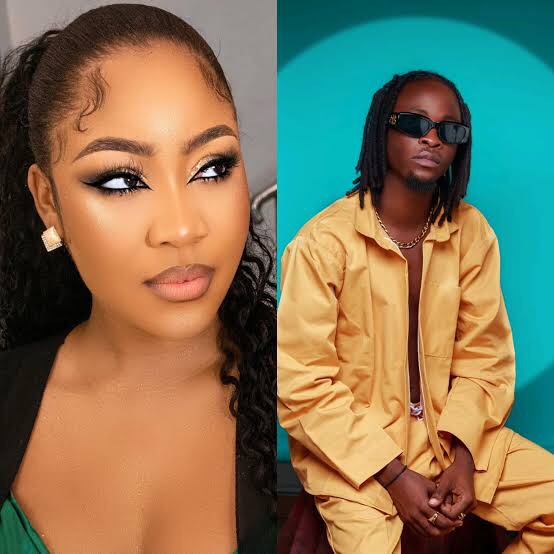 Laycon and Erica were not best of friends for most of the time they spent in the Big Brother Naija house during their season’s game show but they are beginning to bond well after the show.

The duo was spotted together at a club in a recent video and it’s obvious that they are leading the way for icons and elites to move over their media battle and become friends.

The first time they displayed their cordial reality was in July after their fallout during the Big Brother show. Since then, they have been off the radar until last night when the new video surfaced.

Meanwhile, their fans have been dropping compliments after the video surfaced on social media.

In other news, Reality TV star, Mercy Eke was left with a wrecked vehicle after she was involved in an auto crash with her Mercedes Benz Coupe on Saturday. (watch video here).