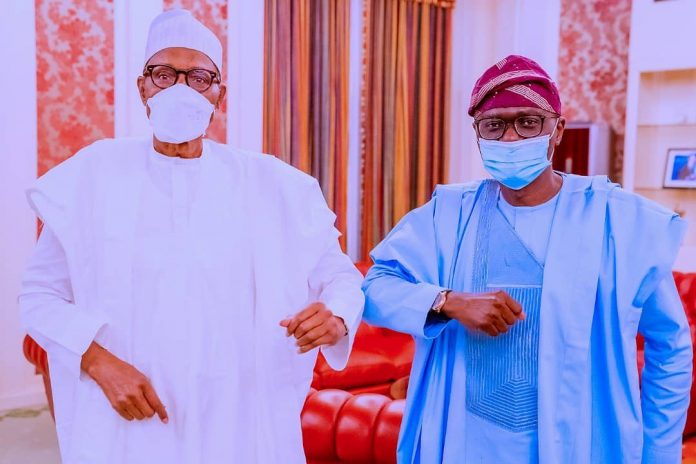 Recall that The state House of Assembly on Thursday, September 9, passed the bill and sent a copy to the state governor for assent.

The Governor signed the bill at about 11.45 am today shortly after returning from his trip to Abuja.

The law empowers the state government to impose and charge VAT on certain goods and services.

Still, on the issue of tax, the Court of Appeal in Abuja halts Rivers State Government from collecting VAT (Read Details Here).

On the entertainment scene, BBNaija housemate, Pere has finally debunked the rumors he created when he said he fingered former housemate, Maria during his time as Head of House (watch video here).