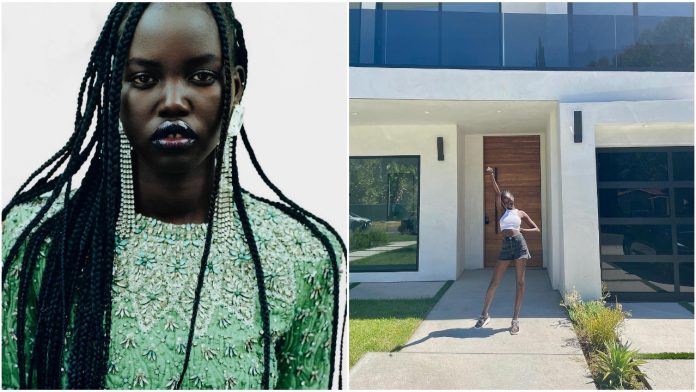 Akech also noted that though the furniture in the video of her new house in Los Angeles isn’t hers, she’s excited to decorate it.

Recall about two months ago, Runtown’s relationship with the model, Adut Akech, allegedly hits the rock. (see why it crashed). 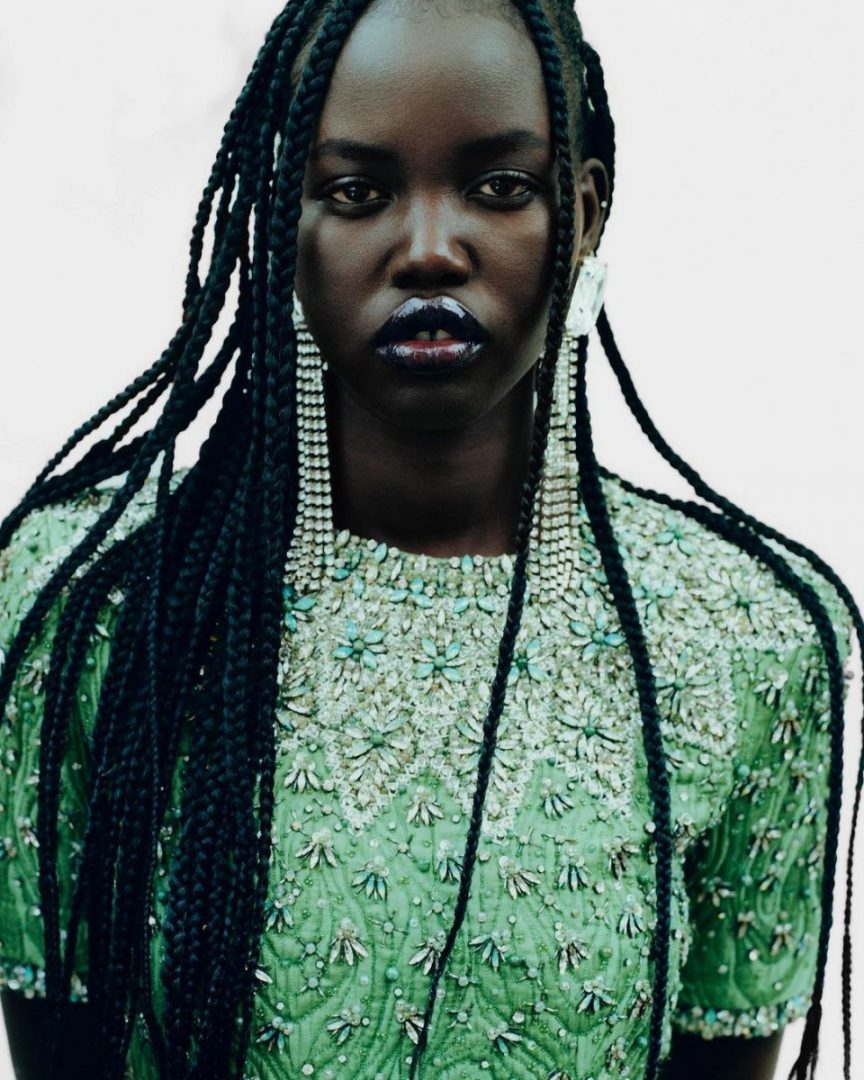 Runtown has not just become famous on social media for his hit songs but also for his love life with Adut Akech which he has not been shy in showing off on his platforms. (See some of their lives up pictures here).

Still, on talking about relationships that are crashing, Tonto Dikeh’s 3 months old relationship crashed two days ago and this morning the ex-lover, alleged that Tonto Cheated on him from day one. (Read Details here).

Another celebrity that her marriage might finally land in court for a divorce is BBNaija Housemate, Tega, as a new video of her taking off her Pa*nt while with Boma surfaces online (watch video here).