Home Entertainment BBNaija #BBNaija: Tega says her romance with Boma was all acting, that she... 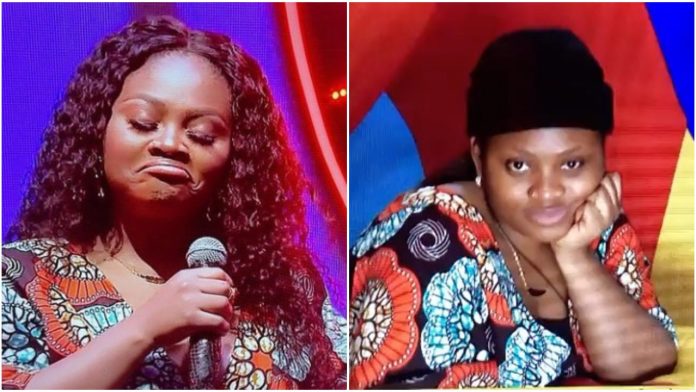 Evicted BBNaija Housemate, Tega during her eviction interview with Ebuka on Sunday night revealed that she has no regrets and what the viewers saw was just pure acting skills.

She said she has missed her husband and child and that whatever romance the viewers saw happened between her and Boma just her acting a script.

Tega’s eviction in tonight BBNaija’s King Size eviction didn’t come as a surprise to many fans of the show, as her alleged adultery action over the last one week has made fans vote less for her, and her lasted scandal in the house was a video of her taking off her Pa*nt while with Boma surfaces online (watch video here).

Still, on the celebrity gist, Actress, Sophia Alakija tempts fans as she shows off her sexy body in new hot pictures (see all the Rated 18+ photos here).