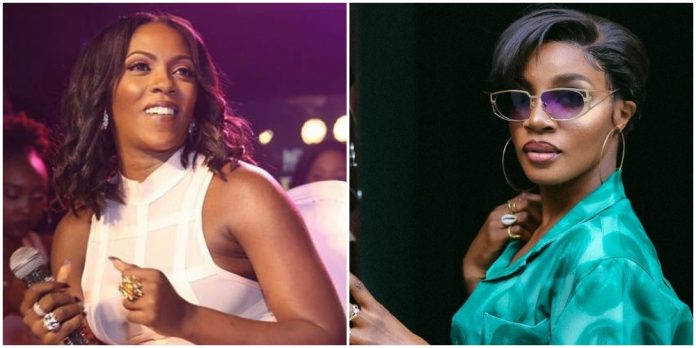 Multiple award-winning Nigerian singers and songwriters, Tiwa Savage and Seyi Shay are yet to settle their grudges that have been on for the past two years despite claims by various media outlets. 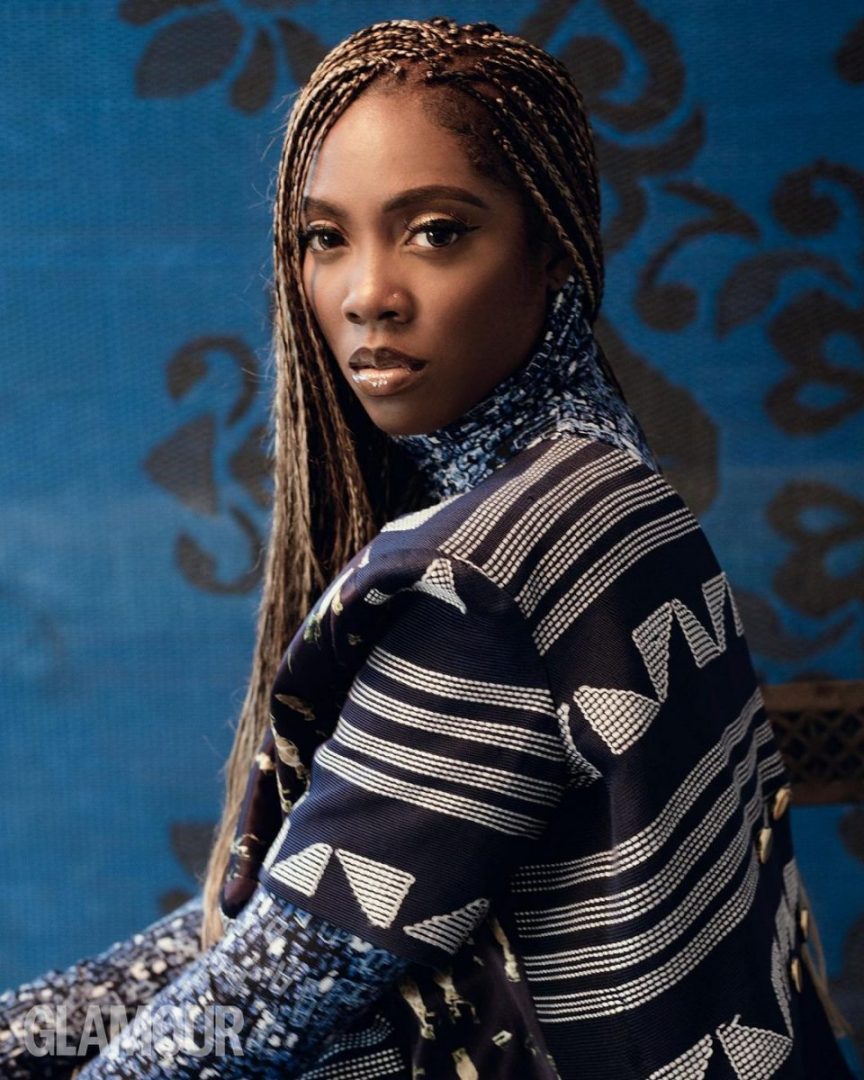 It would be recalled that Seyi Shay and Tiwa Savage made the headline some months ago when they clashed at a saloon in Lagos State.

During the heated conversation, Tiwa Savage and Seyi Shay didn’t hesitate to call themselves names and it was an event that sparked reactions from fans, (Watch Clips of their heated clash here).

However, reports from various media outlets claimed both superstars have sorted out their differences, a claim that’s not true.

Media outlets in the early hours of Monday, September 27, 2021, shared a post from Tiwa Savage’s official Instagram page where she appreciated a user identified as Seyi Shay.

In her post, Savage tagged Shay with a laughing smiley, with the caption: “@seyishay ???…. Thank you @glblctzn , thanks to everyone that came out to support, love y’all ?

However, after taking a close look at the identity of the user Tiwa Savage sent an appreciation to, it wasn’t Seyi Shay (Female Singer).

The identity of the Instagram user is a young Nigerian man who seems to be a good fan of Tiwa Savage.

See pictures of the man below:

In related news, BBNaija season six housemate, Cross has shared shocking details about the lifestyle of a female housemate, Angel, at the ongoing reality show.

According to Cross, Angel is not fond of wearing panties and they might have sex if she was not shown the exit door on Sunday night, (Watch Video Here).