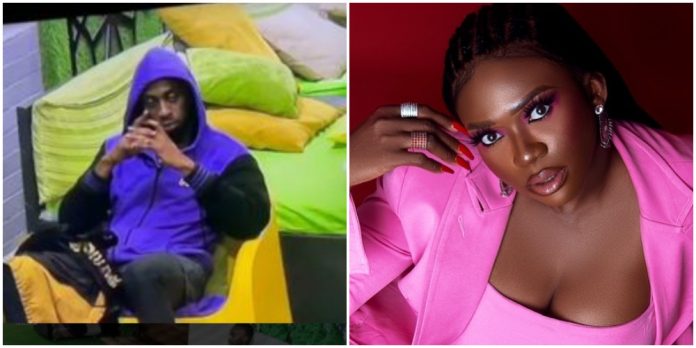 Multiple award-winning singer and songwriter, Waje has joined the leagues of entertainers in the country to share their reactions to the ongoing Big Brother Naija reality show. 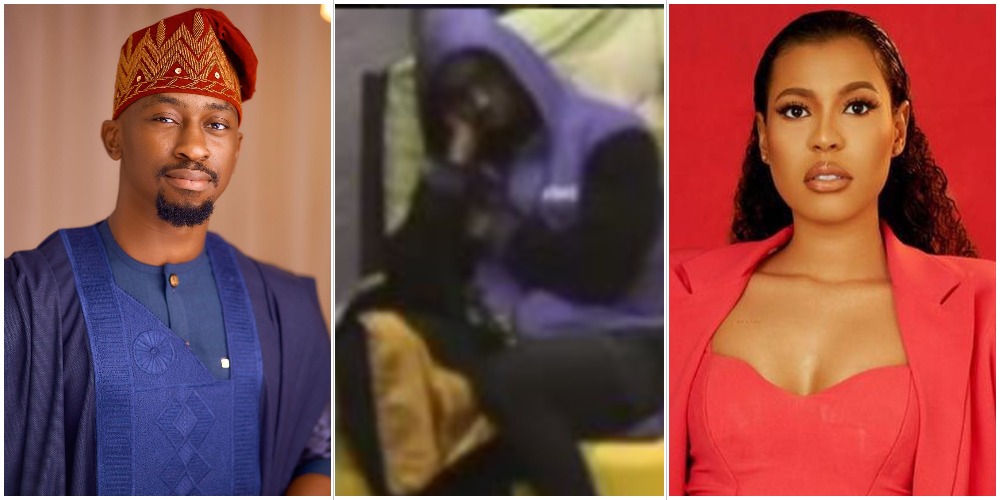 The season six edition of the show started some weeks ago and it has not failed to produce fans with some controversial and dramatic moments.

These dramatic moments continued on Wednesday morning when Saga broke down in tears following the disappearance of Nini, his love interest at the ongoing reality show.

Saga cried for some minutes and had to be consoled by his colleagues, (Watch Video of Saga crying here).

This move has led to various reactions from fans and top personalities with some backing Saga while some criticising him.

Waje while reacting to the drama sent a strong message to those criticising Saga by insisting that people can’t be thought how to express their emotions.

According to Waje, it’s sad that some people are criticising Saga despite that they cry for food.

Waje who was not pleased with some fans reactions especially on her Instagram live video added that this is one of the major reasons some fans are skeptical of the way people mourn.

See video of Waje speaking below: