Home Entertainment BBNaija #BBNaija: “Whitemoney is fake, he pretends to be a nice guy” –... 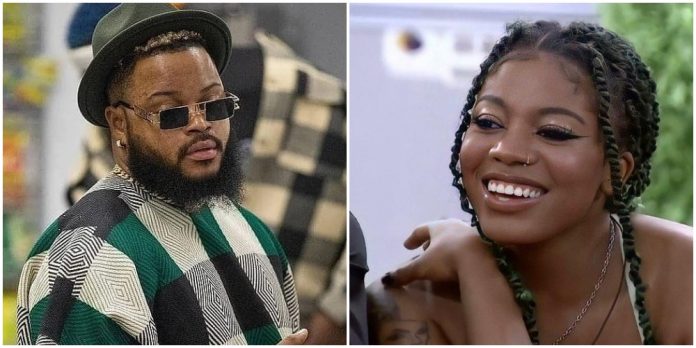 BBNaija season six housemate, Angel has revealed shocking revelation about Whitemoney’s behaviours at the ongoing reality show, insisting that he’s not straightforward with his altitude.

Recall that Angel was given a fake eviction on Sunday night as organisers of the reality show decided to add a new twist to the game.

Pere was also given a fake eviction and both parties are now in the white room getting set for a game that will decide who will join Whitemoney, Emmanuel, Liquorose and Cross in the final.

However, Angel and Pere seized the opportunity to reminisce on their time at the show.

Speaking about Whitemoney, Angel stated that the male housemate is not real with his behaviours at the show, noting that he’s fake. 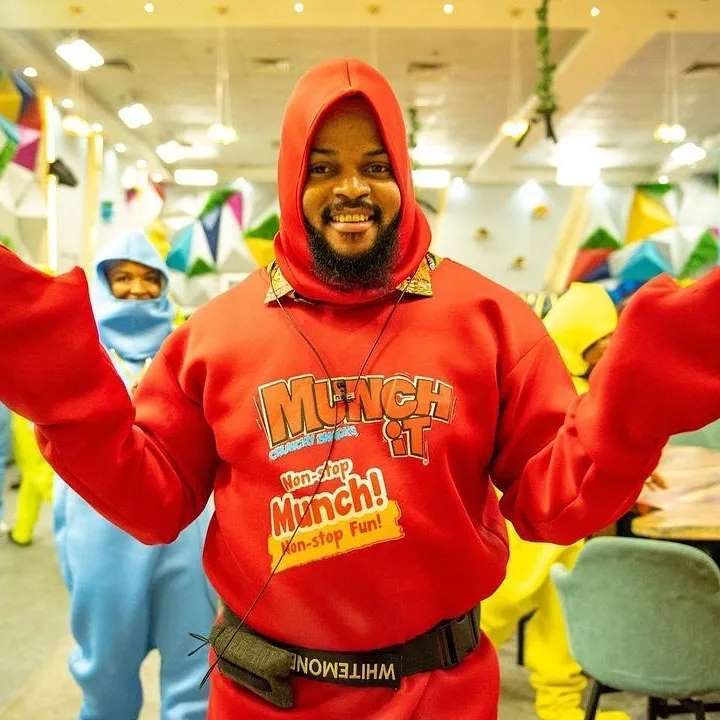 According to Angel, Whitemoney loves playing the role of a nice guy, whereas he’s not being real.

Angel added that though she does not dislike Whitemoney, she hates when people are not straightforward.

See video of Angel speaking below:

Angel’s conversation with Pere was coming just minutes after Cross revealed how excited he is that she has been shown the exit door.

According to Cross, Angel would have been a distraction to him if she was not evicted and they might engage in sexual intercourse.

Cross insisted that Angel has not been wearing panties ever since the show began, (Watch Video Here).