Home Entertainment You’re so fake that you ordered takeaway when we met – Daffy... 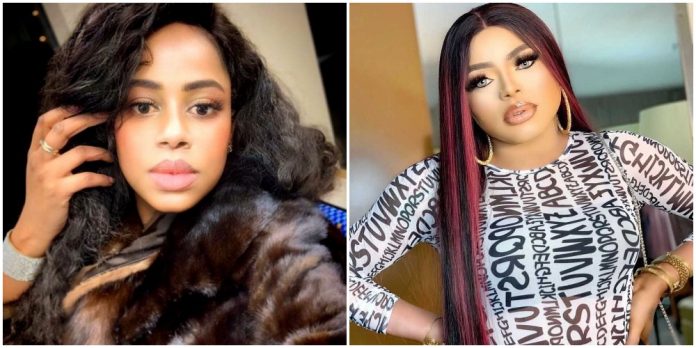 UK based singer and songwriter, Daffy Blanco has once again taken to social media to call out controversial cross-dresser, Bobrisky, over some comments he made some days ago. 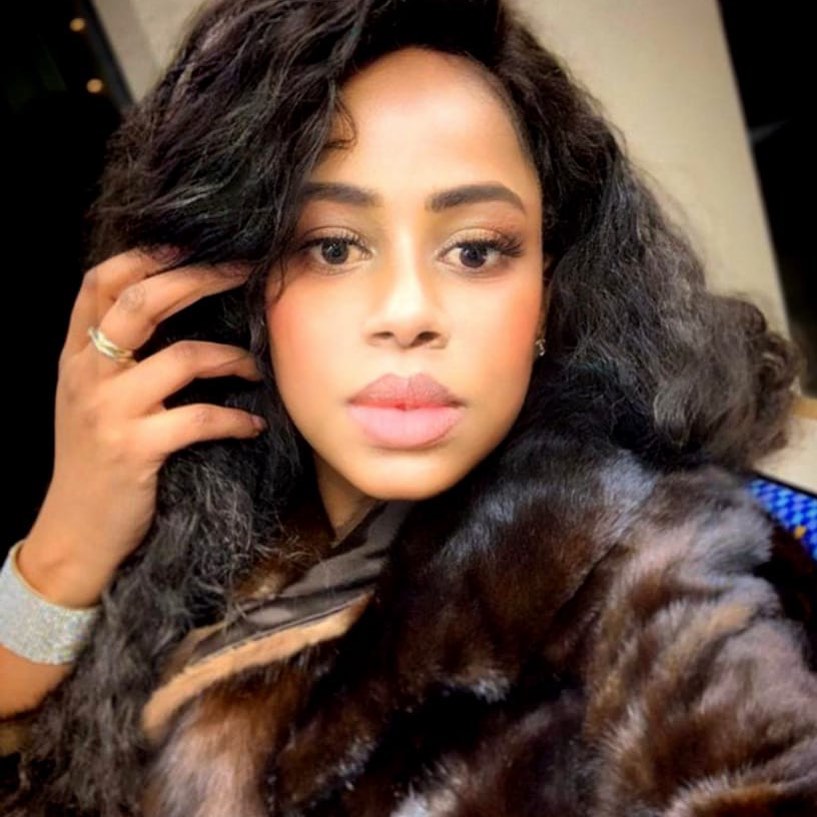 Bobrisky has become the talk of the town ever since he dragged his former best friend, Tonto Dikeh, over her current relationship drama with Prince Kpokpogri.

The Instagram male barbie was called out by some fans and things got more interesting when Deffy Blanco joined the trend by voicing out her displeasure over Bobrisky’s behaviour.

Bobrisky fired back by insisting he has never met Deffy Blanco and would not tolerate any insults from her side, (Read Details Here).

Deffy Blanco who was not pleased with the response she’s getting from Bobrisky some few minutes ago took to her official Instagram account to reveal some deep secrets about their past. 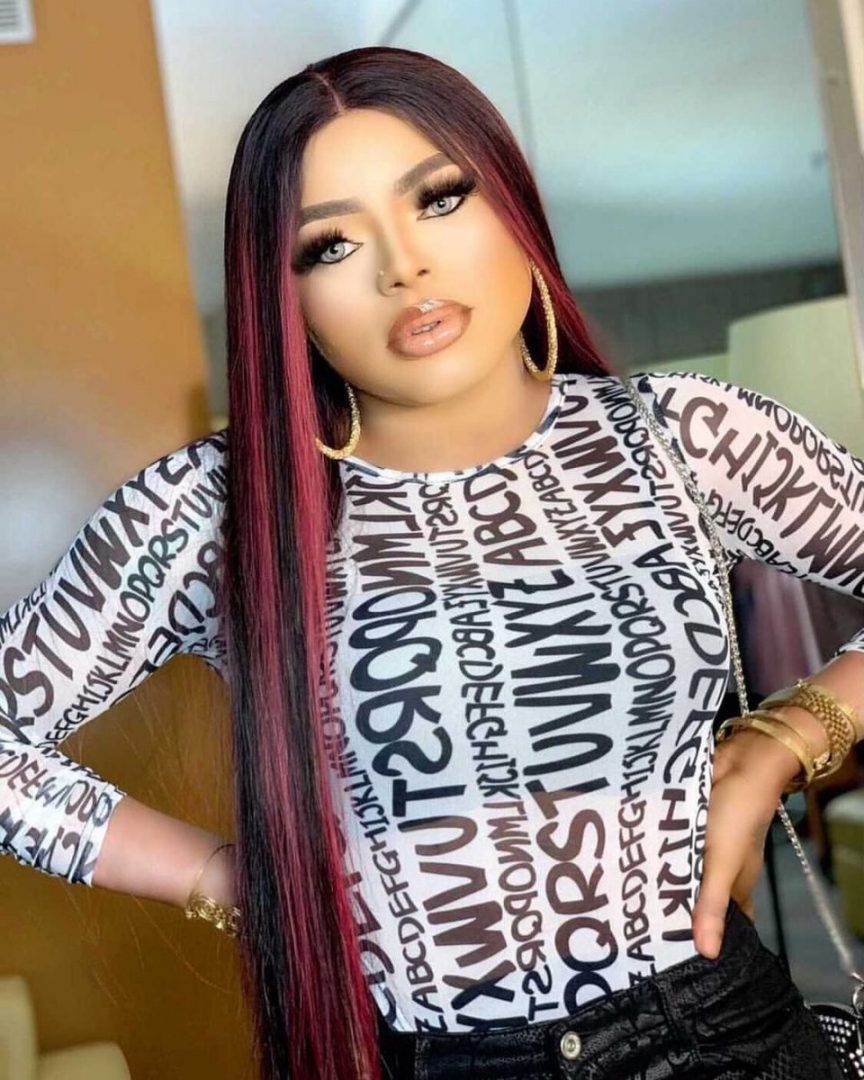 According to Deffy Blanco in the new post, Bobrisky met with her some months ago at a hotel in Lagos.

She noted that Bobrisky who is a hypocrite, ate during their meeting and asked for a takeaway.

Deffy also insisted that Bobrisky has followers on her platform because people are curious about the kind of animal he will revolve into.

Read her message to Bobrisky below:

I will address by your real gender !!!! Guy listen Bobrisky or what ever you call urself… Don’t you ever dare act like I was ur fan I just liked you and how you handled haters coming out as a gay in Country where it’s illegal is no joke. Guess you still alive in the name of Amnesty international and pitty !!!So funny you saying you don’t know me but you were begging me to buy ur cream,Same person that came to my hotel and even ordered take away,Do you remember my billionaire ? He owns a bank he warned me about you then and I never listen cause I thought you were sweet .Your life is so fake even then you came with uber and you said you have driver.You posted girls coming for ur birthday saying they ur best friend why you never post them again ? Cause you fight with everyone and expose secrets,You call me Instagram prostitute me that’s posts once a year??‍♀️ God punish you. I don’t make money of Instagram,I never even shaked my ass here, I have euros not Niara !!Sell ur leaking Ass in peace bro.Do you Remeber how you embarrassed me outside Eko hotel when the media house approached us ?? You always been hungry for fame but you doing it in the wrong way.If not for Tonto you would still be a nobody.All you know is to shout and scream and insult ? which one again ? Shameless fool .You have followers cause people are curious what kind of animal you will revolve into. Any female you make friends with should be careful of you jealous bastard!!!! Las las you will always be a man with ur fake bum pads with smell of shit how far with that ur surgery you did in Dominican republic of yaba.Be careful who fight with one day nah one day. Done!!!