Home Entertainment I thought about killing my father – American actor, Will Smith confesses 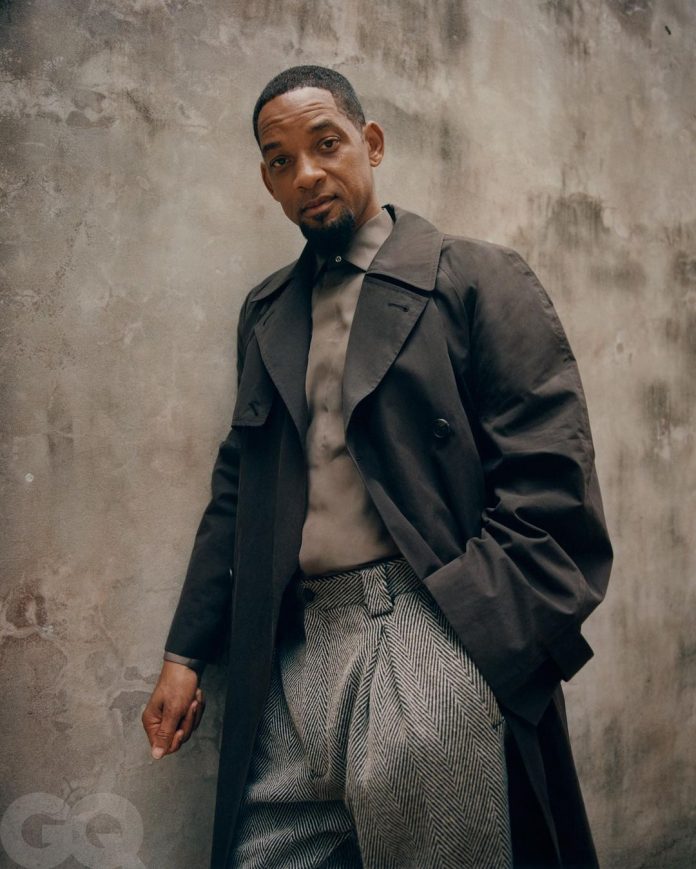 American actor, Will Smith confesses to thinking about killing his father at some point in his life.

The American actor revealed that his father was violent but was always present at each of his games, play, and recital.

“My father was an alcoholic, but he was sober at every premier of my movies. He listened to every record and visited every studio” 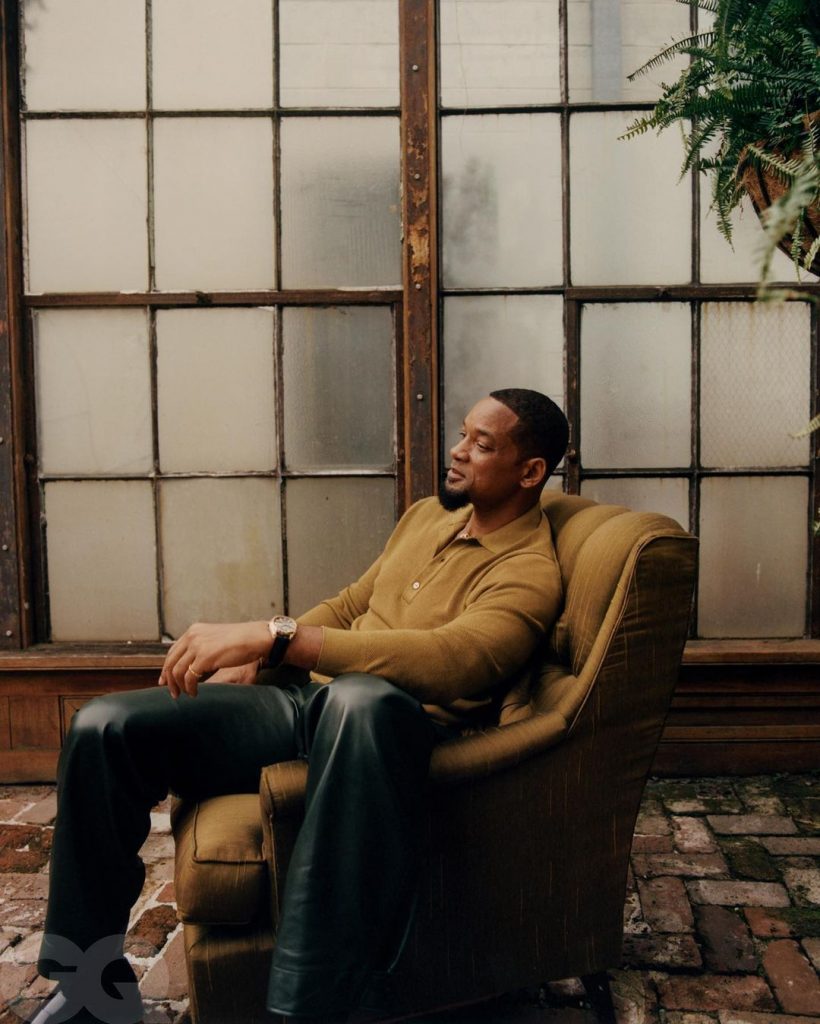 The actor stated that he will watch his mother being beaten up by his father in the most brutal way possible.

Will Smith revealed he thought of throwing his father off the stairs because he was so angry with the way his mother was treated.

He stated that as time passed his anger and pain started to subside and he slowly started to forgive his father. 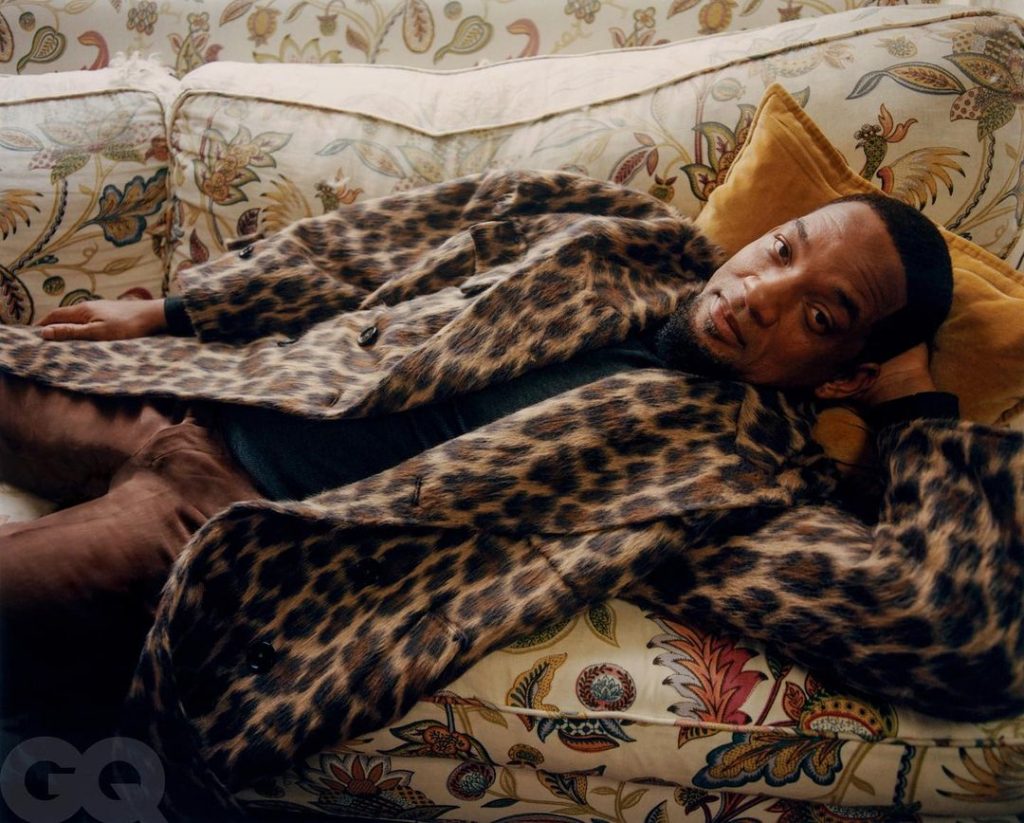 The actor’s father died in 2016, while reflecting on his decade of success as an entertainer and his relationship with his father the actor wrote;

“There’s is nothing that you can receive from the material world that will create inner peace or fulfillment”.

The actor has been so vocal about his personal life as he revealed during a talk show hosted by his wife, his daughter, and mother-in-law “the red table talk” that his marriage was failing but they are okay now as they fixed the issue.

His wife also revealed she had an affair with a popular American Rapper, August Alsina stating that they had an “Entanglement” which left many in shock.

meanwhile, Fans can’t help but admire the singer, Mr Eazi and his girlfriend Temi Otedola as they vacation in Iceland (watch the video here)