Home Entertainment Its disrespectful to call people out on social media – Says Comedian... 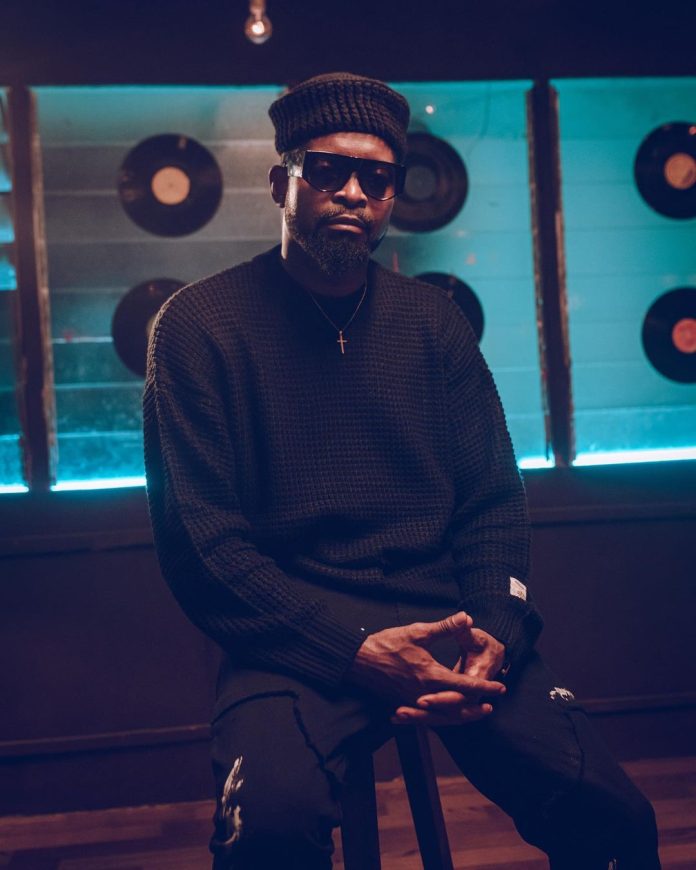 Popular comedian, Basketmouth has declared it is disrespectful to call people out on social media.

Basketmouth stated in a post that the best way to resolve an issue is to give the person a phone call and not result in calling people out on social media.

The comedian took to his Instagram story to drive his message home.

The Comedian who celebrated his 11th wedding anniversary with his beautiful wife, Elsie has been leaving his dreams

Recalling earlier that the comedian released his own Album featuring some of Nigeria’s finest artists earlier this year.

According to him, Music was his first love, not comedy.

meanwhile, Reality stars, Cross and Angel are serving us friendship goals, as Cross buys a diamond bracelet for Angel (read it here).

#BBNaija: Watch moment Tega off her pants before her deep kiss with Boma at...

Violette - September 5, 2021 2
Big Brother Naija season six housemate, Tega and Boma have continued to trend on social media for their relationship at the ongoing reality show...

TuFace: Annie Idibia’s elder brother disowns her, says no one should contact him (Video)

Johnson Olumide - September 3, 2021 0
Over the last 10 hours, Annie Idibia and her husband 2face or 2baba have been trending on social media after Annie accused her music...

Ifeoma Ngozichukwu - October 28, 2021 0
Nigerian actress, Kiitan Bukola reacts after she was accused of theft. The beautiful actress revealed what transpired on her instagram page. The actress shared the...

Johnson Olumide - February 17, 2020 0
Nollywood New Sensation, Chizzy Alichi Stuns in New Photos as she Celebrates her Birthday. The 'Drop of Blood' Actress Turned a Year Older, 23rd December 2015 and in...