Home Entertainment Celebrities No one will want your sperm if you are a useless man... 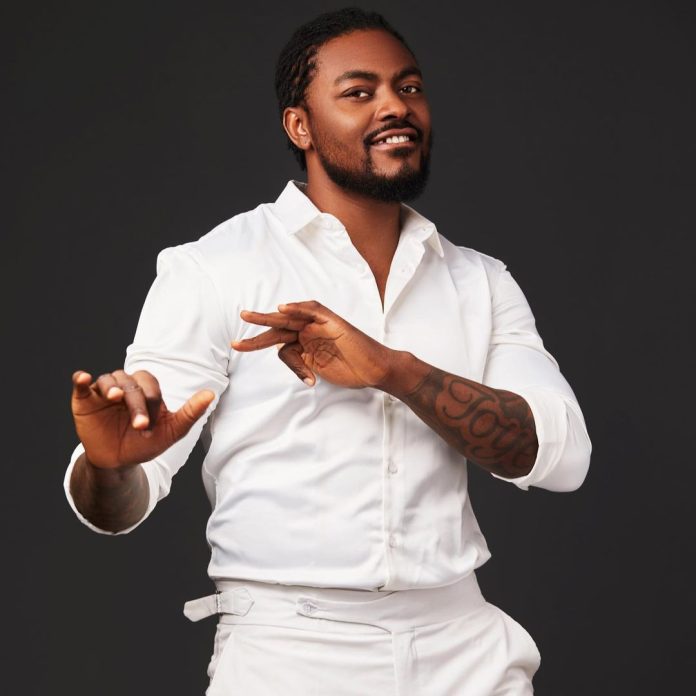 The reality star and actor, Tayo Faniran has given his own piece of advice following the sperm donation saga.

According to Tayo, no one will want your sperm if you are useless and also no fantastic man will give a woman with a bad reputation their sperm.

The actor took to his Instagram to lecture Nigerians on the importance of good character and attitude.

However, Tayo has been so outspoken lately and he is not also forgetting to call out anyone who wronged him in the past.

The actor has been calling out those who wronged him as he recently called out organizers of Big brother Africa for threatening to end his career if he said anything against them.

He also dragged Ayiri Emami for not holding up to his promise after the billionaire promised him 350,000 dollars.

Talking about stars, Singer, Amaarae calls out African men after witnessing a situation (watch it here)