Home Entertainment Celebrities “They wanted me to catch AIDS by spitting in my mouth” –... 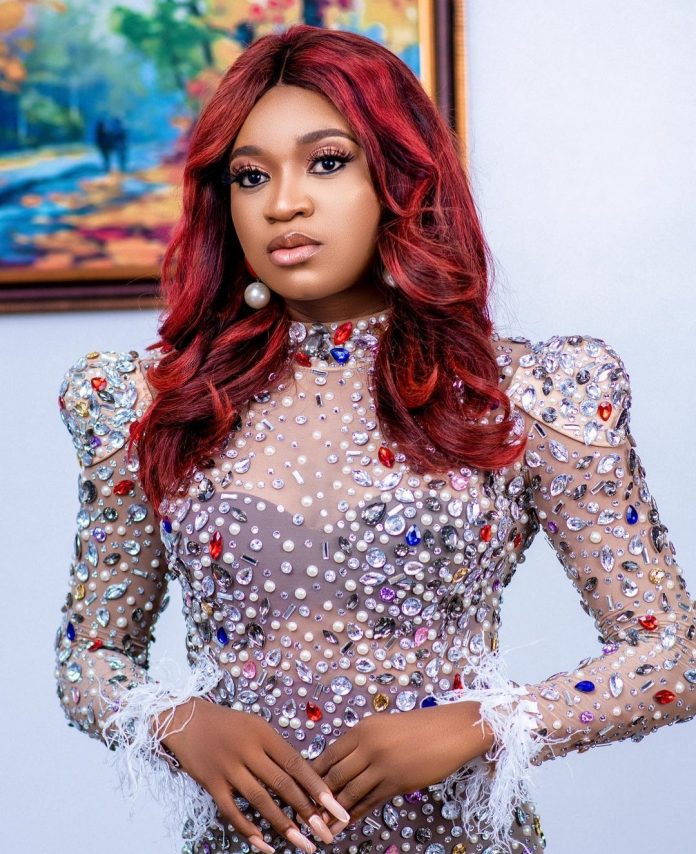 Reality TV Star, Thelma, recounts her life-threatening experience living with a relative many years ago while growing up.

According to her many years ago when she was a kid she was staying with a relative of hers, who happened to be married.

But the relative had no child, but it was living in hell for her as the woman would flog her with Koboko in the night for no reason and the husband would do the same to wake her up in the morning.

Thelma expressed that in all the horrific experiences two incidents happened she can never forget, first was that on a particular day this same woman flogged her and spat into her mouth.

But Thank God for a woman from her place came to her rescue as she went to tell her mum in the village to come and pick her up, a few weeks after she left the strange couple died.

In other news, Instagram Skit Maker, Isbae U is currently embroiled in sex for the skit role scandal after Instagram blogger Gistlover revealed over 5 women came forward.

Amid a series of allegations pointing to the fact that the IG skit maker, Adebayo Ridwan, better known as Isbae U requests sleeping with ladies in exchange for roles, an unclear video has surfaced. (watch the 18+ video).