Home Entertainment Celebrities “He can marry who ever he want I don’t care but robbing... 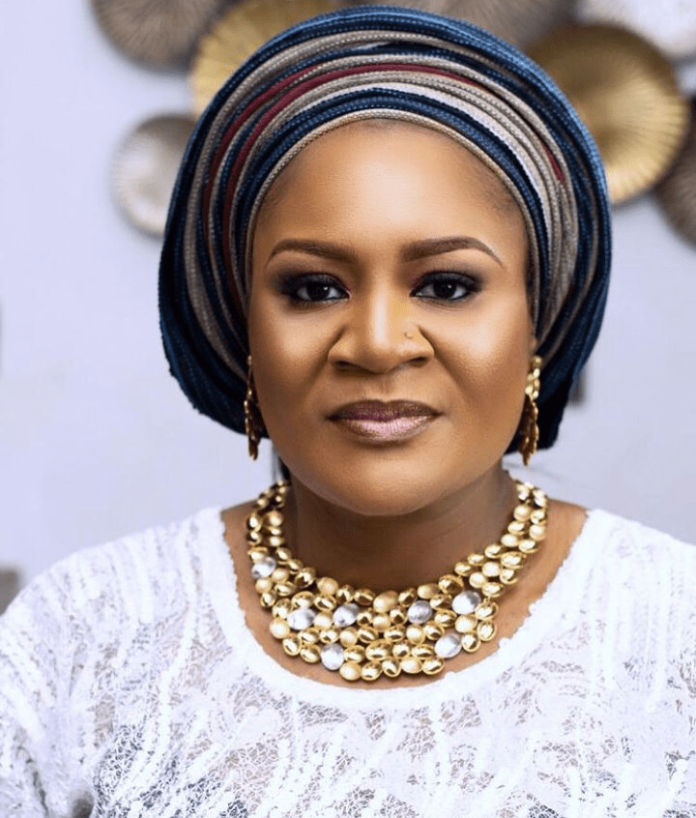 Adekaz’s ex-wife, Funsho Adeoti finally breaks her silence on her ex-husband’s marriage to Mercy Aigbe, accuses him of robbing her.

Taking to her Instagram story, the dissatisfied mother of four affirmed that her ex-husband can marry anyone he wants, but robbing Peter to Paul is unacceptable by her.

Mercy Aigbe has denied claims that she destroyed the once happy home of the couple just to get married to Kazim. According to her, Kazim is a Muslim and he is entitled to more than one wife.

Funsho in the post shared on her Instastories opined that “he” can marry whoever he wants to marry but ”robbing peter to pay paul” is not okay. She did not explain further.

This comes amid intense drags currently entertained by Mercy Aigbe for allegedly snatching Adekaz from his former wife. The actress’ mom was also dragged into the saga as she also got accused of using charms to marry a man.

In other news, Instagram Skit Maker, Isbae U is currently embroiled in sex for skit role scandal after Instagram blogger Gistlover revealed over 5 women came forward.

Amid a series of allegations pointing to the fact that the IG skit maker, Adebayo Ridwan, better known as Isbae U requests sleeping with ladies in exchange for roles, an unclear video has surfaced. (watch the 18+ video).