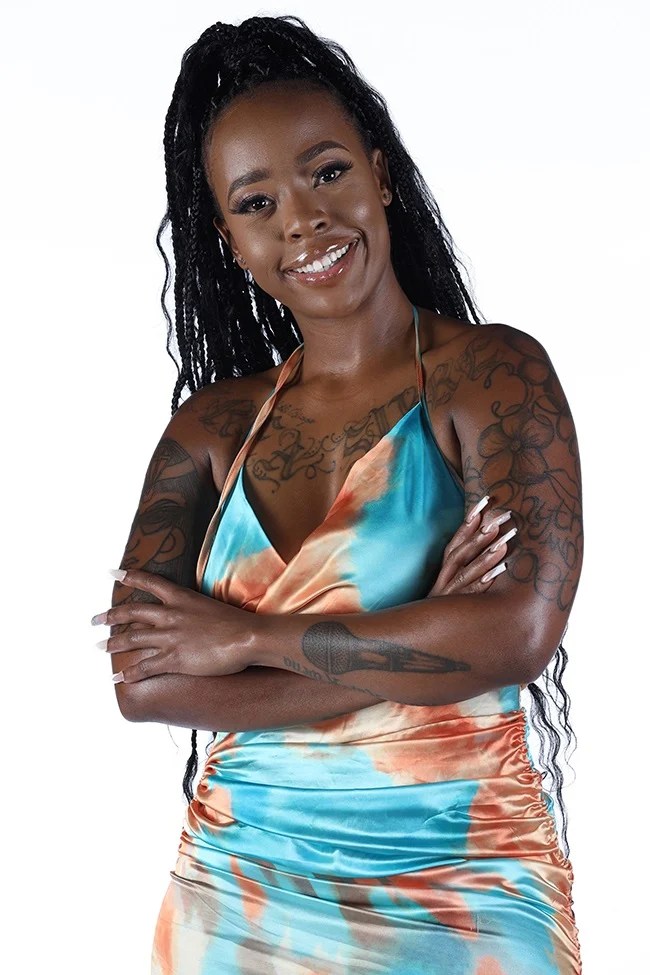 The South African edition of the Big Brother reality show called Big Brother Mzansi kicked off over the weekend with 18 housemates, 9 males, and 9 females from diverse cultures and different personalities.

Big Brother Mzansi unlike BBNaija does allow the showing of contents rated 18 which includes the shower hours.

So far a few housemates have been trending, especially Gugu Bonga aka Terry who is an adult content creator on the popular onlyfans website and app.

In this article, we would be giving you all the juicy details about Terry’s Biography, Age, Real Name, net worth, pictures, and last but not least her Big Brother Mzansi season 3 journey.

A self-described “class clown”, Gugu says she has a very big personality and stands for acceptance and non-judgement. Honest almost to her own detriment, she doesn’t like fake people. “I wear my heart on my sleeve – expect good vibes and a good time. But they mustn’t expect a pushover – I’m not the type to let anyone disrespect me.” That said, she says she’s something of a cry-baby. “I’m a soft thug.” 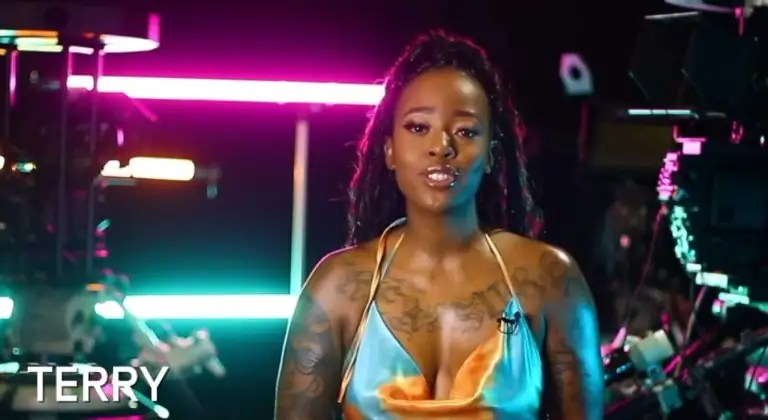 Terry says that she didn’t expect to be selected for Big Brother Mzansi, “but now that I’m here, I want to help my mother with the family”. She says she has multiple strategies to get ahead in the House, but she won’t know which ones to implement until she’s inside.

She likes getting tattoos, dancing and “going out for chilled vibes”.

Terry is currently a makeup artist and an adult content creator on the popular adult site Onlyfans which is an online platform and app created in 2016 where people can pay for content (photos and videos, live streams) via a monthly membership. Content is mainly created by YouTubers, fitness trainers, models, content creators, public figures, in order to monetize their profession. Gugu Bonga was born in Johannesburg, South Africa in 1996.

Terry is a Big Brother Mazansi season 3 reality show housemate with an estimated net worth of over $50,000 dollars.