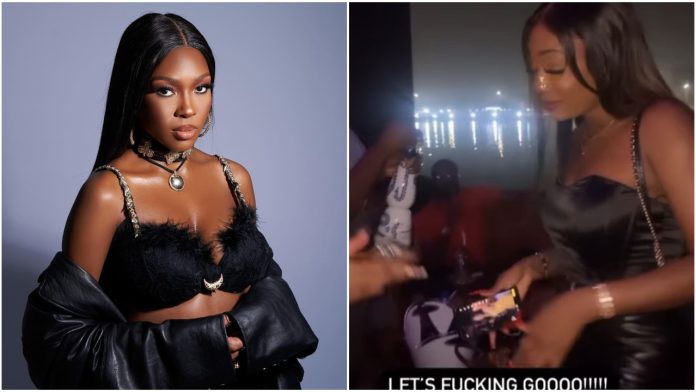 BBNaija reality star Vee Iye and TolaniBaj was spotted dancing at a club, hours after Vee told those asking her about her relationship with “ex-boyfriend” Neo to leave her alone.

Neo was also spotted hugging his cousin Venita Akpofure who has been accused by family members of interfering in his relationship with Vee. 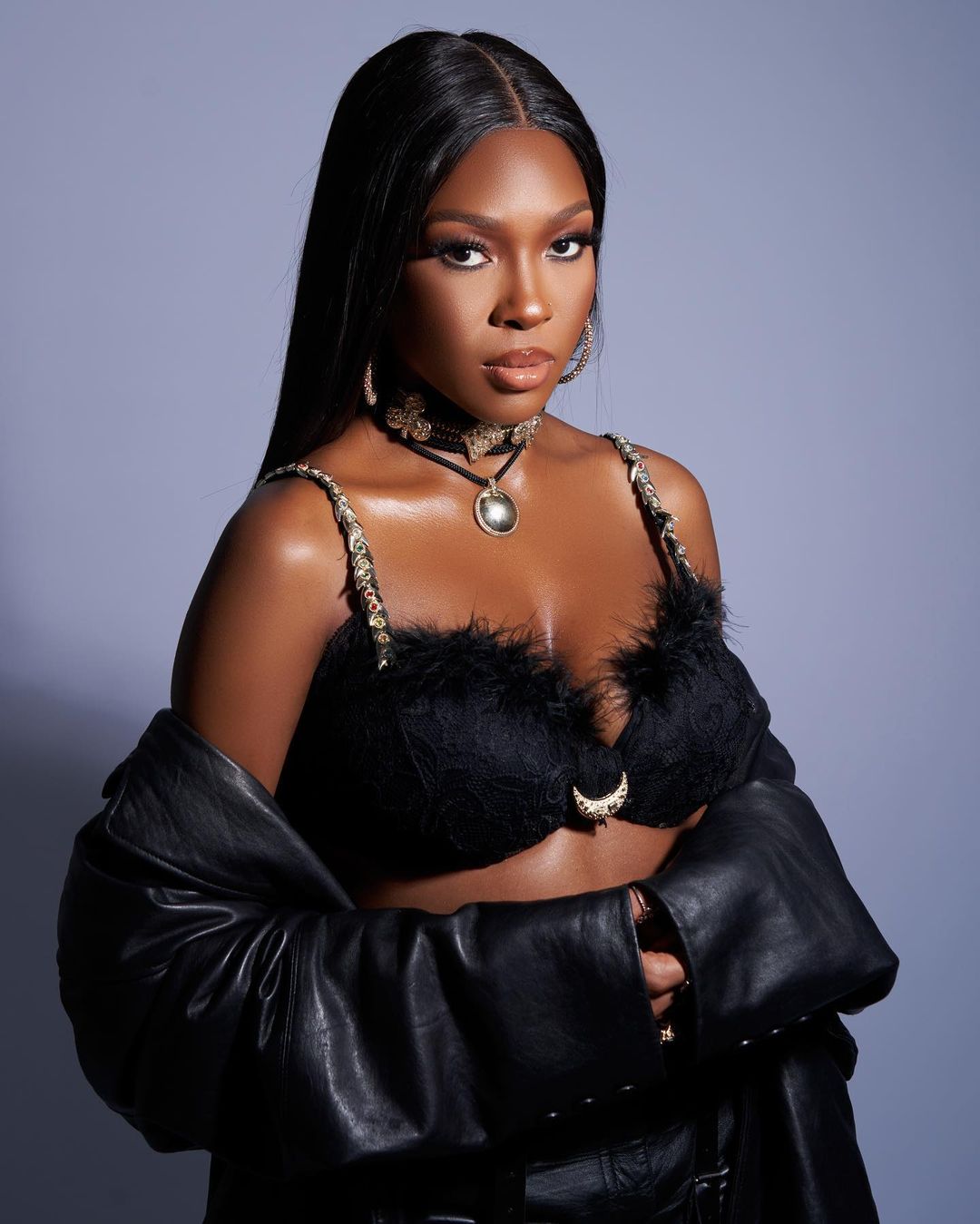 Recall Vee and Neo broke off their one-year plus relationship over the Holiday season in 2021 and Just days ago, Vee confirmed the rumors via a live Question and Answer session with her fans via Instagram (watch the video here). The news of the breakup also leads to both celebrities unfollowing each other on social media.

In other news, Watch the emotional moment Footballer Samuel Chukwueze’s mother holds his two legs as she prays for him before departing for Cameroon with the Super Eagles team for AFCON (watch the video here).