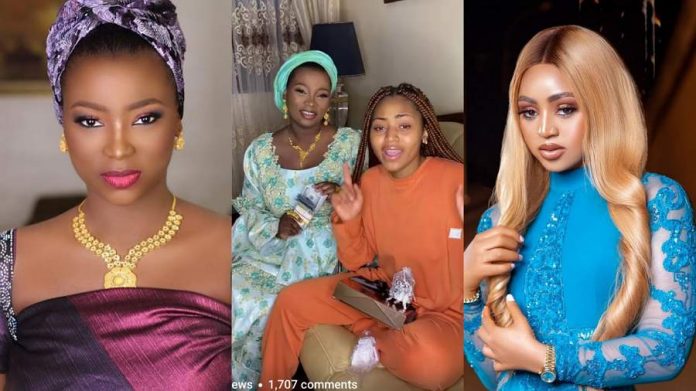 An Upper Area Court sitting in Zuba, the Federal Capital Territory (FCT), Abuja has revoked the bail granted to the popular aphrodisiac merchant, Hauwa Muhammed, aka Jaruma for not showing up in court as agreed at the last adjourned date.

The court, on Wednesday, therefore, ordered that she should be rearrested.

Jaruma was on January 28, 2022, admitted bailing with a surety on Grade Level 12 within the FCT.

Ruling on the bail application, the presiding judge, Ismail Abdullahi Jubril, said the charges preferred against her were bailable but not ordinary.

The court had also cautioned the parties in the case to maintain decorum and avoid making public comments on social media that would be sub judice. 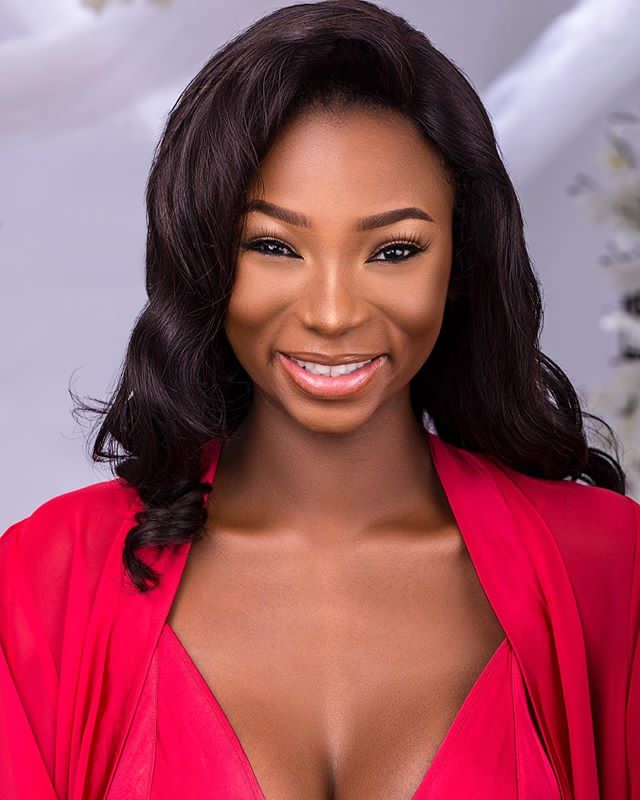 At the resumed hearing of the case on Wednesday, Jaruma was absent in the court when the case was called. Her lawyer, Kayode Ajulo, who took over the case, was also not in court. But when the court reached out to her lawyer on the phone to find out why Jaruma was not in court, he said he had withdrawn from the case.

The situation compelled the presiding judge, Ismail Abdullahi Jubril, to stand down the matter, but giving Jaruma the benefit of the doubt that she could still make it to court before the close of work.

But after three hours of waiting, the judge issued a bench warrant and ordered her arrest and detention until the next adjourned date.

The judge said her absence in court without reason was an affront and a mockery of the court and judicial process and there was a need for the court to take action.

He also ordered her surety to be present in court on the next adjourned date.

Meanwhile, the prosecution lawyer, Inegbinoise Edwin earlier drew the attention of the judge to the violation of the bail term by Jaruma.

He told the court that the defendant had been making comments about the case on social media, contrary to the order of the court.

Jaruma was arrested on January 21, 2022, on the orders of a former federal lawmaker, Ned Nwoko, after she alleged that one of his wives, Regina used her products to bewitch Nwoko.