Home News Why Mohbad, Zinoleesky were arrested by NDLEA (Video) 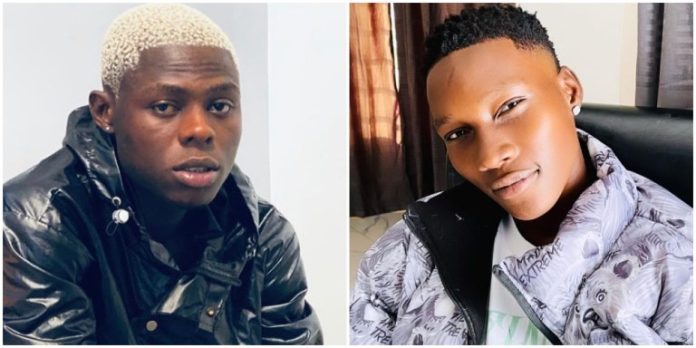 The agency had arrested the singers and three others during a midnight raid on Thursday, February 24, 2022.

Speaking in a chat with DailyTrust, the Director of Media and Advocacy, Femi Babafemi, said, ”Yes, they have been arrested because we had reliable information that they were in possession of drugs.

We moved in on them and recovered drugs. That is why five of them were arrested; three males and two females.

When their house was searched we found in their possession molly and cannabis. The investigation is still ongoing but we have to trace where they are getting these substances from.”

the 30-year-old owner of “Marlians” record reacted. He visited his official Instagram page to disclose how unhappy he was about the arrest of two of his musicians by the agency.