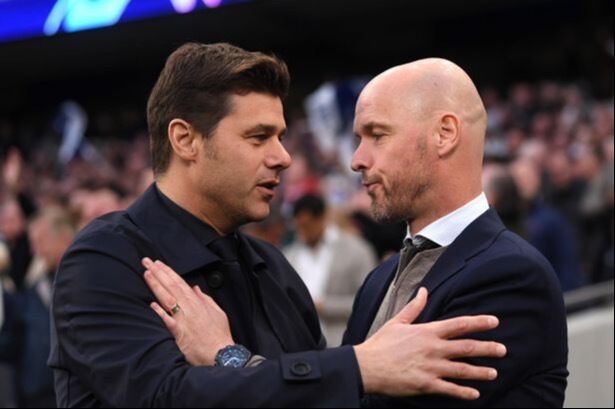 Erik ten Hag is still under consideration by Man United and is believed to be Mauricio Pochettino’s main rival for the job. They are understood to be confident of hiring Mauricio Pochettino due to his long-standing interest in managing United. (Samuel Luckhurst, MEN)

A number of senior Man United players believe Mauricio Pochettino is the right man for the United job and his potential appointment has been openly discussed.
Ralf Rangnick is an admirer of Erik ten Hag and believes he would be a good fit at Manchester United. (Rob Dawson, ESPN).

So, all the reliable Man United sources have confirmed that the next manager will be Pochettino or Ten Hag, and Poch is closer.