Home Entertainment Celebrities “If your S3x tape leaks, I will watch it and have an... 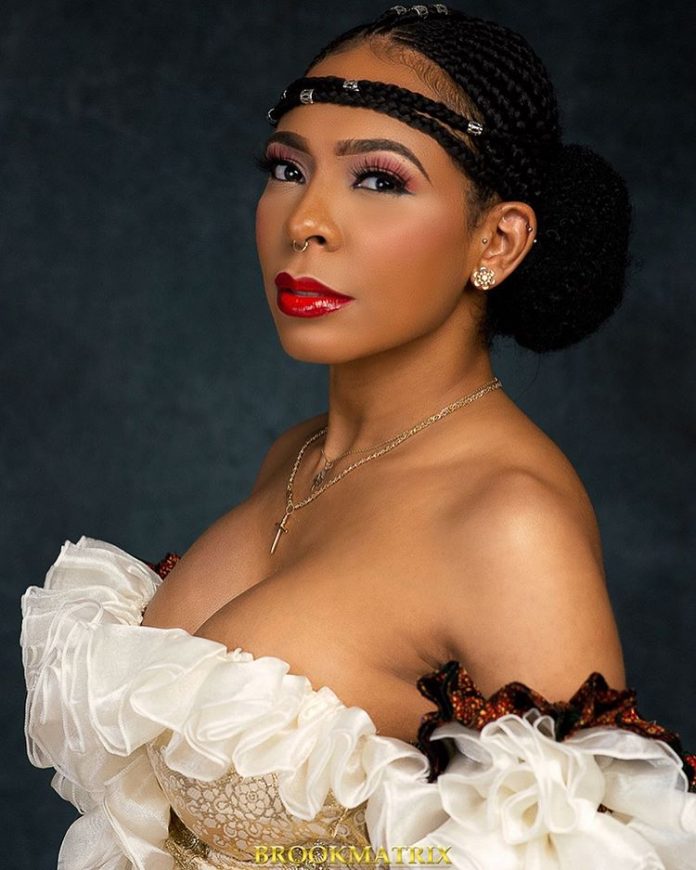 Reality TV Star, Tboss has waded into the now-viral video of singer Oxlade getting intimate with a lady in various positions that made the internet go wild on Tuesday/Wednesday, February 2022.

Tboss took to her social media page to give share her opinion on the video, as she expresses that there is nothing cool about this trend that y’all are about to start.

As she quizzes to know who opened the gates of hell and released all the sex and lust demons because she doesn’t understand how any of it is normal.

Tboss also talked about body shaming, in her own world she is not one to do so because she does have her own bunch of flaws, but men exposing their private parts is legit offensive.

And Despite making her standpoint clear, Tboss made it clear that if anyone’s sex tape leaks intentionally or not, she will watch it and still have an opinion.

In other news, Oxlade’s Friend with Benefit Lady allegedly wants to sue the singer for 20 million after a sex tape leaked. (read it here).