Home Entertainment Celebrities Some of your favorites are Depressed – Actress TolaniBaj reveals why she... 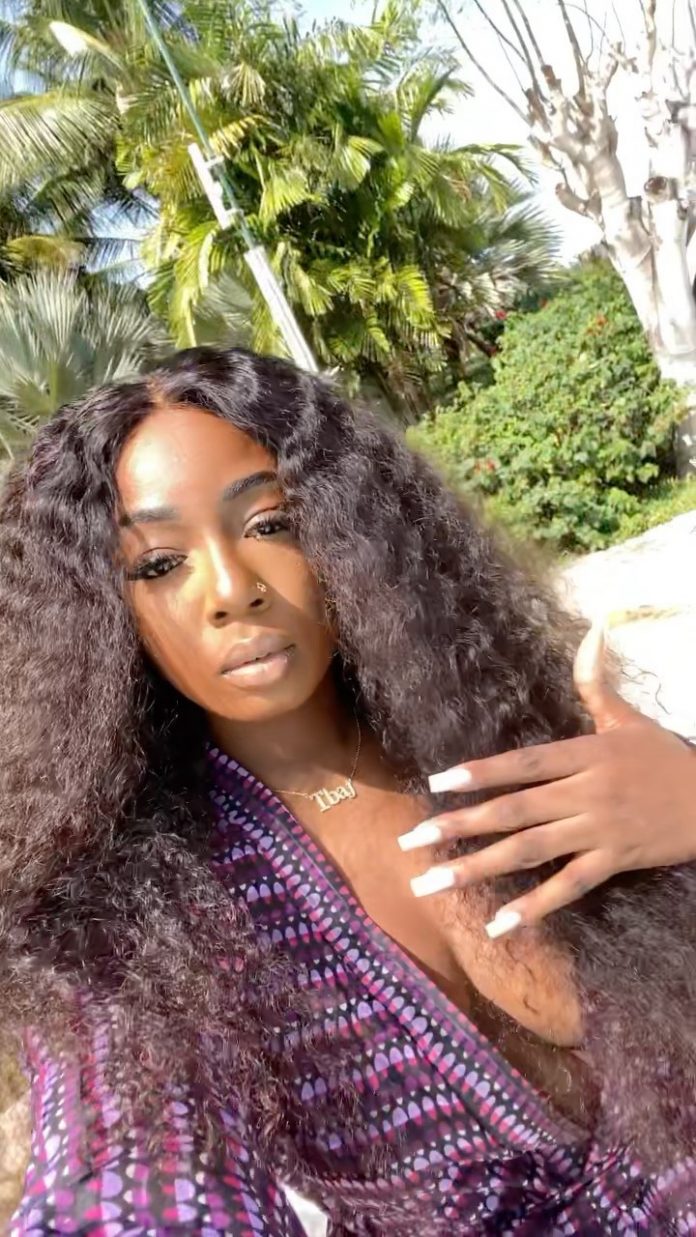 Former BBNaija Reality Star, TolaniBaj who is now an upcoming actress is determined to live a simple life where is no depression or pressure of fake it till you make it.

The actress shares a screenshot of a troll who came into her DM bashing her about her low level of standard of living and how her followers have not increased over a long time. 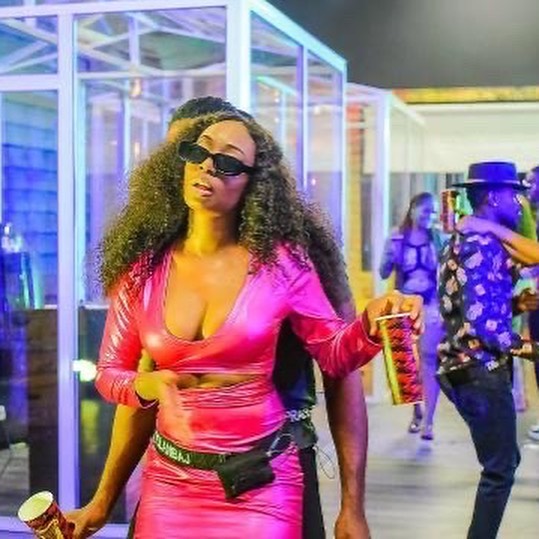 According to the troll, TolaniBaj mates are going on expensive vacations, using first class, but she has been here taking years to plan a trip because of no funds, and she needs to double her hustle.

Tolani in her response posted up that she loves a simple life and it’s really exhausting for many of your faves trying to be a Lekki Big girl.

Popular Nigerian Comedian, Emmanuel Chukwuemeka Ejekwu aka Comedian Mr Funny aka, Oga Sabinus start down with Ebuka on Rubbin Minds on Channels TV recently and he revealed that there is a lot of money in content creation.

For example for him to appear in any ads for any brand, they pay him as much as 1.5 million, so imagine if he gets up to 5 of that in a month, that’s close to 10 million naira, meanwhile, there are also people on Youtube alone pays close to 20 million naira monthly for their content on youtube. (watch the video here).