Home News No part of her body was mutilated – Lagos State Commissioner of... 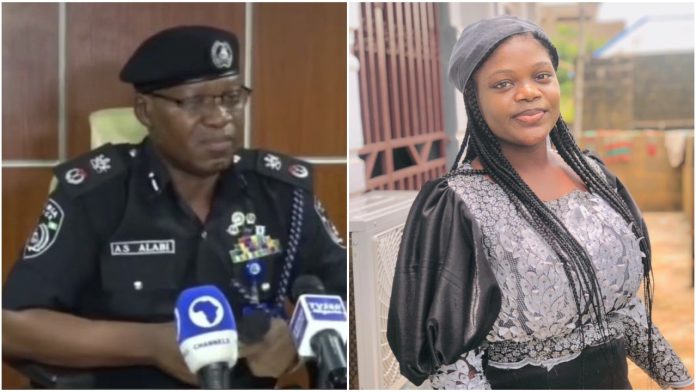 The Lagos State Commissioner of Police, Abiodun Alabi, has denied reports claiming that some parts of 22-year-old Bamise Ayanwole, who was abducted and murdered after taking a ride on a BRT bus, were mutilated.

However, while speaking to newsmen today March 8, CP Alabi denied the claim. According to him, he was at the mortuary alongside some members of late Bamise’s family and there was no evidence to show that any part of her body was mutilated.

The CP also stated that it has not yet been confirmed if she was raped. He said an autopsy will be conducted on her soon.

Recall that the BRT Driver, Nice Andrew Omininikoron who was the one who picked up Bamise Ayanwola broke his silence on the murder of the young lady.

According to him, Bamise was killed by Armed men who pointed a gun at him, at that point he was just obeying what they said.

He said when they got to carter bridge they asked him to stop and open the door, they dragged her down.

He could hear her screaming for help but he couldn’t do anything, he said he assumed that she was still inside the vehicle, he drove off.

When asked what the connection between him and the yet-to-be-found murders of Bamise, he said he has no connection with them, that he picked them up as normal passengers.

Watch a video of him speaking below