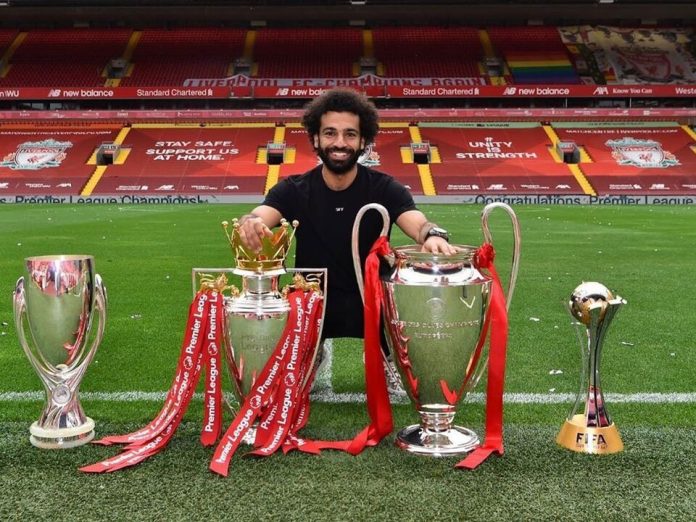 Mo Salah on Ballon d’Or results: “The results of the Ballon d’Or were shocking to me. I don’t have much to say about it, but there was nobody who expected me to finish seventh last year, but that is what happened.

“I’m not happy that I was left out of the World XI, but there’s nothing I can do. What satisfies me is that everyone shares my feelings, that I should be in the team.

“I have nothing to prove that there is something wrong. I really don’t know, but I was shocked at the result. I don’t think there’s anything personal against me specifically, but that’s the reality that I’m dealing with.”