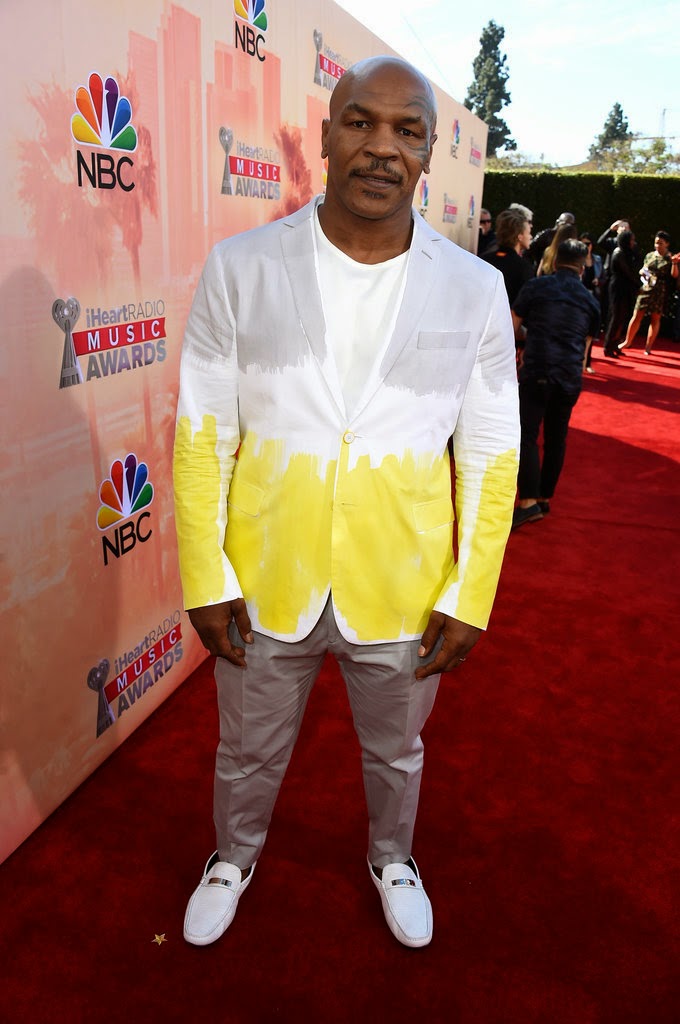 A video has surfaced showing boxing legend Mike Tyson punching a fellow passenger on a trip from San Francisco to Florida, leaving the victim with a bleeding forehead.

The incident took place on Wednesday, April 20th, and shows the former heavyweight champion hitting a fan who was supposed ‘overzealous.’

According to TMZ, after Tyson instructed him to “cool,” he got into a violent argument with a “overly exuberant” fan who sat behind him and started talking “in his ear.”

According to witnesses, Tyson was initially “cool” with all of his other passengers, including the passenger in front of him and his friend. Iron Mike even consented to pose for a selfie with one of them while remaining “patient” with the man in the row behind him.

Tyson, however, grew tired of the fan’s antics and reportedly requested him to keep quiet, but the passenger allegedly proceeded to “irritate” the American boxer, prompting him to lash out.

Tyson stood, turned, and threw numerous blows to the man’s face and forehead while he continued to speak.

Another footage of the incident’s aftermath shows the man with blood stains on his forehead.

‘My guy was recently thrashed by Mike Tyson. He was f***ed up, to be sure. I was merely attempting to obtain a signature. ‘I have no idea what happened,’ stated the man who was filming the footage.

Tyson, on the other hand, claims he was reacting to a rowdy passenger who had been pestering him and had thrown a water bottle at him.

‘Unfortunately, Mr. Tyson had an issue on a flight with an aggressive customer who began harassing him and hurled a water bottle at him while he was in his seat,’ according to a spokeswoman for Tyson.

Mike Tyson appears to beat up some fan that pissed him off while on a plane.