Home Entertainment “I Don’t Want To Talk About That” -BBN Liquorose Shuns Question About... 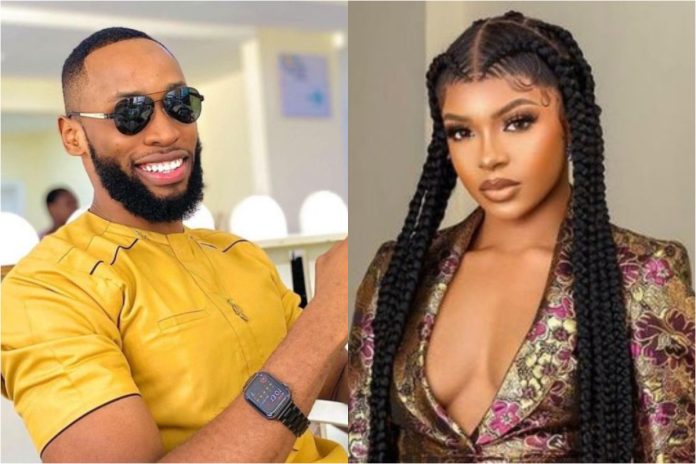 The reality TV star who is affectionately known as Liquorose, spoke at length about herself in line with the numerous questions that were tabled before her in the recent interview. 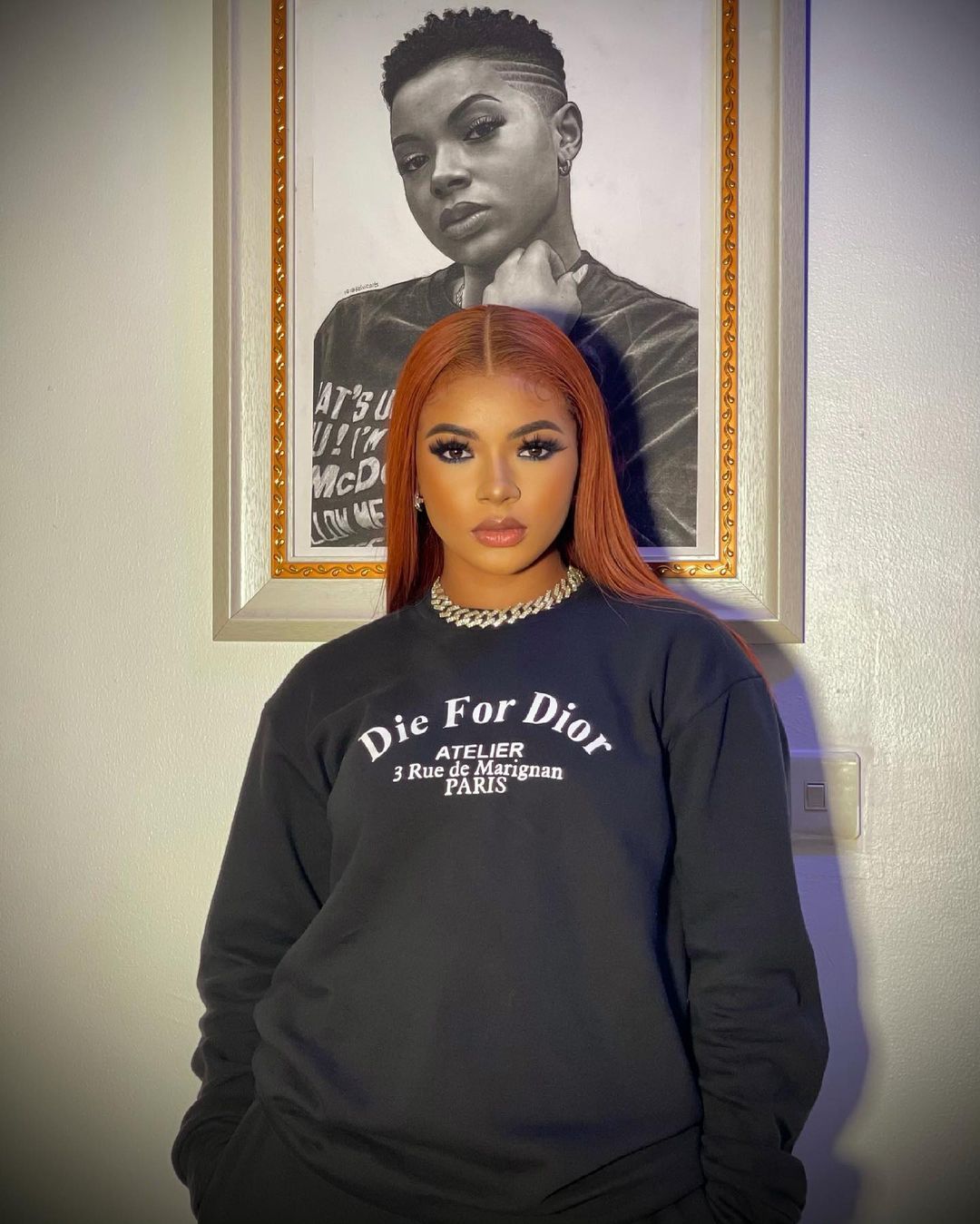 However, as she spoke further, questions about Emmanuel came into the picture, and she was asked about her relationship with him back in the house, and whether the emotions that were seen on the screen were real. In response, Liquorose stated that she didn’t want to talk about it.

Read Also: Sasha Obama’s boyfriend has been discovered to be a 24-year-old basketball player and the son of a well-known actor. 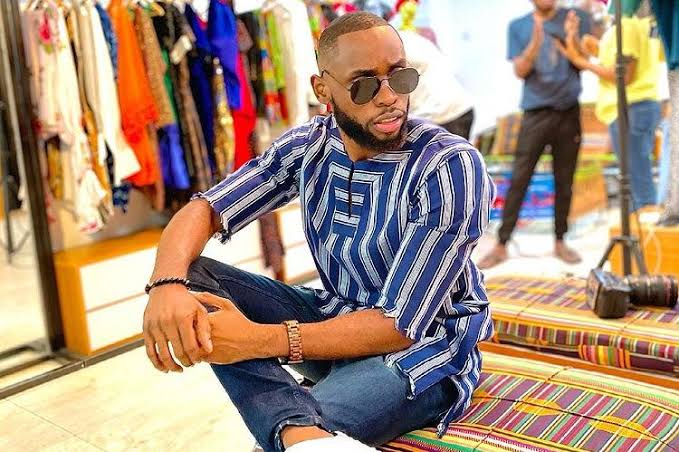 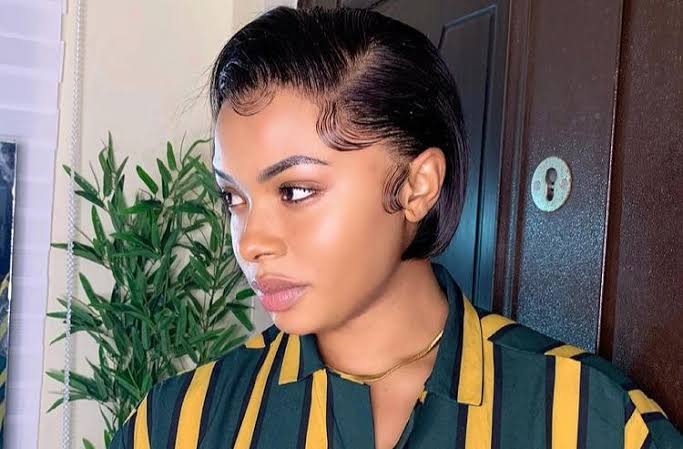 However, she revealed that nothing she did in the Big Brother house was staged, as she was herself throughout her stay in the house. Liquorose said: