Home Entertainment Celebrities Rihanna’s Boo, ASAP Rocky has been released from police custody after being... 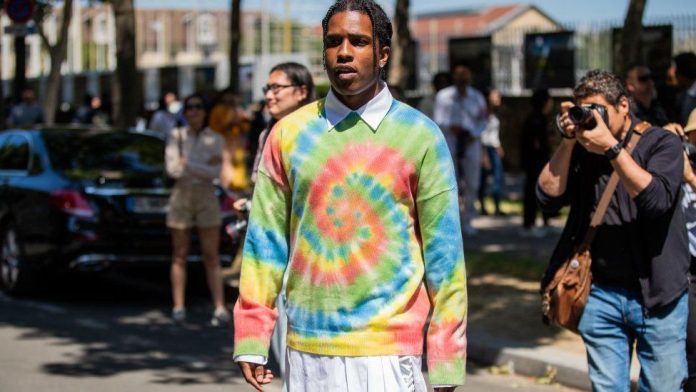 Rihanna’s Boo, ASAP Rocky has been released from police custody after being detained on Wednesday while arriving at LAX.

ASAP was arrested for assault with a deadly weapon a gun from an incident that took place in November 2021. Rocky posted a hefty $550k bail before leaving LAPD HQ in a waiting SUV.

In related news, former Reality Star, Nene Leaks has filed a lawsuit against the ‘Real Housewives of Atlanta’ production firms. According to the lawsuit, Nene’s charges of racism resulted in her being fired from the show in 2020, before the show’s 13th season.

Between 2008 and 2017, Nene complained to management about racist remarks made by fellow housewife Kim Zolciak Biermann, according to the lawsuit, which was filed in federal court in Atlanta.