Home Sports Football Robert Lewandowski to Barcelona: a white lie or a matter of time? 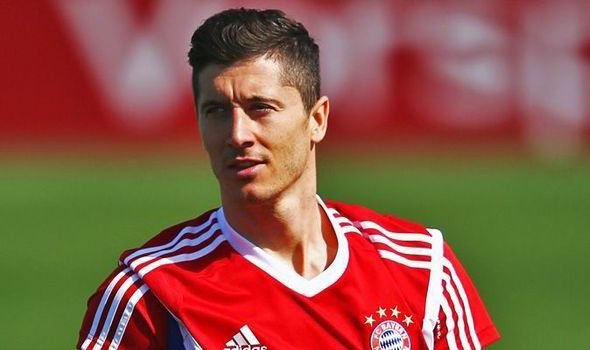 Robert Lewandowski is rightly considered the second-to-none central striker on the planet. Last season he scored the most goals in Europe, this season is a no-brainer as well.

The symbol of Bayern, the face of the Bundesliga, the top dog of the Champions League —  it would seem that there is nothing better. But man is a strange creature who often behaves irrationally.

Today the Barça fans have certain expectations. Under Xavi, the team begins to show the soccer that everyone expected of it. In their last outing, they played smart and outgunned Sevilla. You could place a bet and earn a pretty penny after the betwinner registration. It’s not rocket science. Try it now and place another bet on the next-in-the-line Barcelona match.

However, it’s still a behind-the-curtain case for soccer connoisseurs. At this stage of the team’s development, it is important not to make any sudden moves.

Such impulses, as it turned out, are characteristic of Robert. On the eve of the media reports emerged that the Pole has agreed on a three–year contract with Barcelona and will soon go to the Spanish championship. The main question that asks the soccer public: why?

It looks like the best forward in the world is making a fatal mistake. This is not a joke!

A few months ago such news would have seemed like complete nonsense. Why would Lewandowski leave Bayern, where he is a superstar and practically an icon? During his years with the German hegemon:

He is adored by fans, coaches, and partners. And here is some Barcelona, which, moreover, has a difficult period of transition!

But things seem to be spreading like a wildfire. Reputable publications are reporting that Lewandowski has agreed on a three–year contract with Barça and will move to Catalonia as early as the summer. According to the Daily Mail, Robert has already informed one of Bayern’s managers, former goalkeeper and captain Oliver Kan, of his intention to leave the club.

Bayern Munich, yet, is in no hurry to offer Lewandowski a new contract. Apparently, this is what forced the forward to take such an unexpected decision. However, it is not the only one.

A few days ago, the German media extensively quoted local sports journalist Christian Falk. In an interview, he claimed that Lewandowski was under the strong influence of his agent Pini Zahavi. The Israeli businessman had already recently pulled off David Alaba’s move from Bayern Munich to Real Madrid and now he has taken on another of his clients. 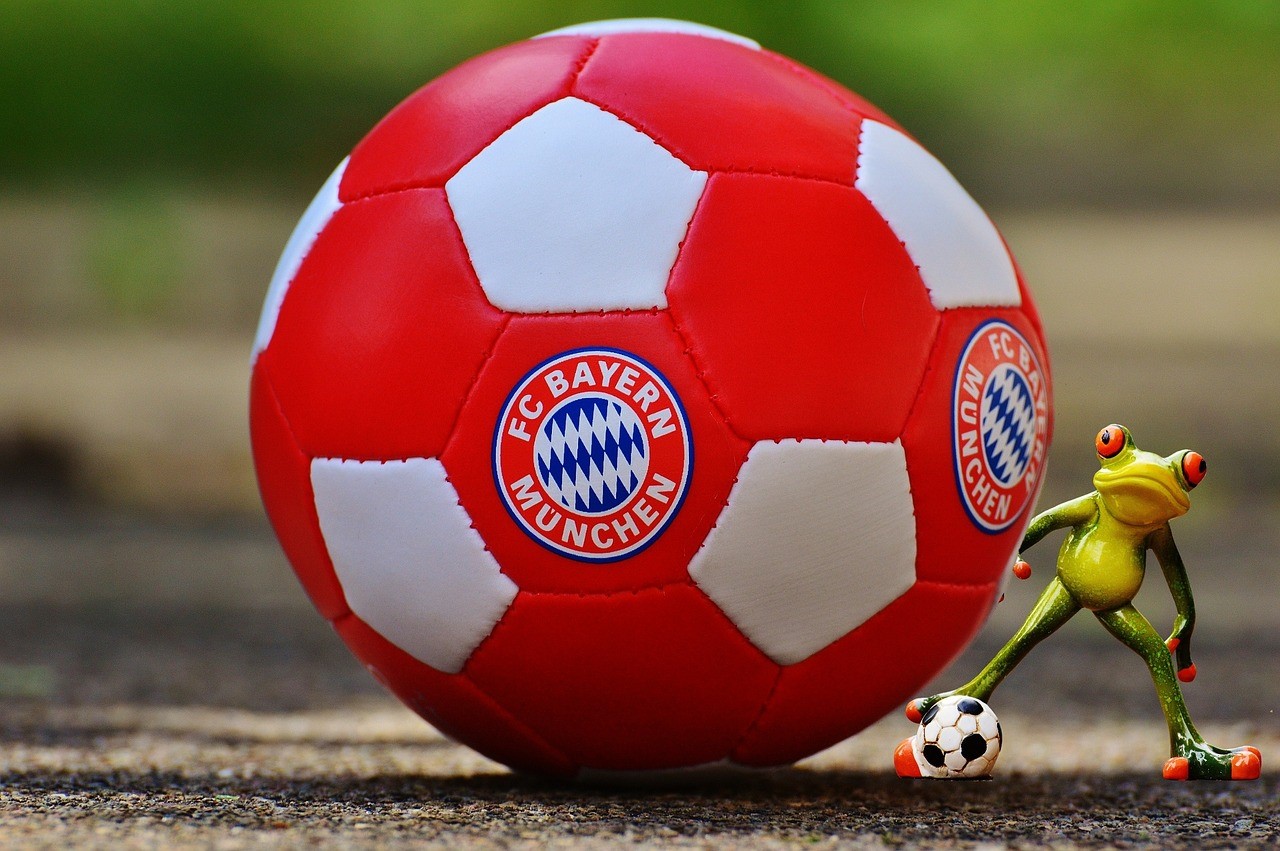 Barcelona is extremely interested in Lewandowski. Club president Joan Laporta is rubbing shoulders with Robert’s agent, Pini Zahavi. That’s the problem. Zahavi takes advantage of the fact that Bayern is in talks with Erling Haaland and pits Lewandowski against the club. He’s already done the same with Alaba. He has a psychological effect on Robert, he almost drives him crazy with this talk about Haaland,” Bavarian Football Works quotes Falco.

However, it seems like Bayern can’t afford this transfer for now. “We wouldn’t be doing our job properly if we weren’t looking for a young forward like Haaland. He’s a great striker and a player of great interest for the future. But financially it’s beyond our capabilities,” Kahn stated.

If an experienced soccer player really is so easily influenced, it is mind-blowing. Although, on the other hand, players quite often trust their careers to agents and listen to them in everything. Alas, representatives don’t always want the best for their clients. In this case, there are so many questions for Zahavy. Doesn’t he understand that Barcelona is completely unsuitable for Lewandowski? 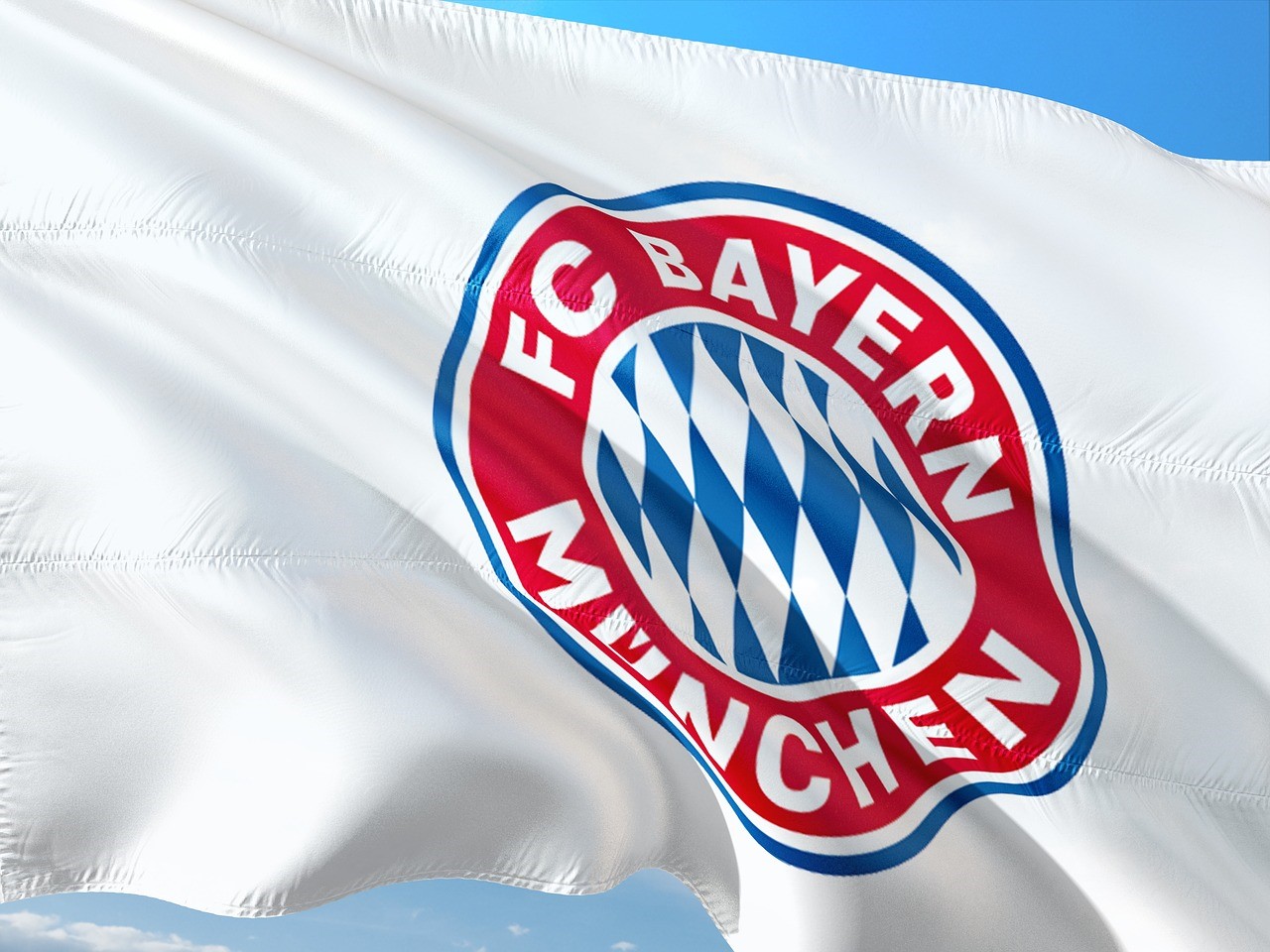 And the acquisition of Lewandowski would be just such a drastic move! At one time the Catalans bought Zlatan Ibrahimovic and gained nothing from that deal. No, forwards of this type traditionally do not fit in with Barcelona, even if they are top dogs in their well-respected leagues.

It would be a shame for Lewandowski to throw his career away at a club that simply doesn’t suit his philosophy. Although he’s 33 now, and he’s done everything in his life. However, Barcelona offers a pretty solid contract — there are rumors of 40 million euros a year. Can Lewa resist this offer and stay loyal to his team?

Is the transfer of Robert Lewandowski a sure-thing deal?

Not yet. The rumor has it that it’s still in the works under wraps. No one can have a specific timetable or a certain date.

Why would Lewandowski want to change a team?

There are certain speculations about it. Actually, Lewa can be tired of the perpetual rumors about purchasing another firehouse in the face of Erling Haaland.

What will be the transfer fee?

There’s no accurate information about it. Given his age and willingness to leave, it won’t be a gigantic amount.