Home Entertainment “I got bigger fish to fry” – BBNaija’s Angel carpets troll who... 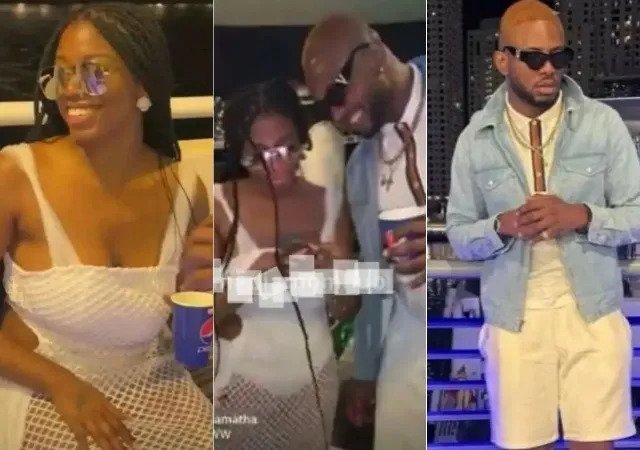 The reality stars have unfollowed each other on Instagram, indicating that they were formerly good friends.

The reality stars have unfollowed each other, according to their respective pages.

Angel had resorted to Twitter to express her excitement for her love becoming verified.

Critics felt that Angel was referring to Pere Egbi, whom she has become close with and was yet to be verified on social media.

Irritated by the comment, Angel lashed out questioning why the fan would make sure tweet on her page.

Another fan had carpeted her for hating on Cross after he dumped her.

According to the fan, they didn’t hear anything when Angel was laughing and posting Cross.

“Lol when you’re always laughing and posting him then, we didn’t hear anything why now, he dumped your ass. Cross the big boss….”.

Angel Smith stated that she has bigger fish to cry.

“I got bigger fish to fry, little girl”.