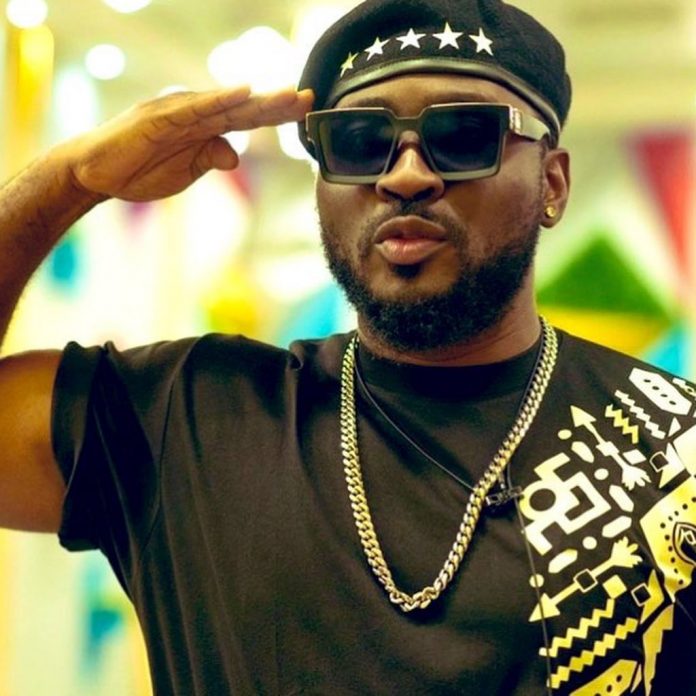 Reality TV star, Pere Egbi has made the acquirement of his new whip known to his fans and friends on social media.

The BBNaija star merge his post on his Instagram handle with a video that has this caption inscripted in it, “NO CAPTION”.

Pere, who was evicted in the latter stages of the Big Brother Naija show of last season has been in the news recently, also just increased the opportunity to stay relevant, as his new whip would be one of the talks of the internet.

His new whip is tipped to be a Lexus brand, even though it wasn’t revealed by him.