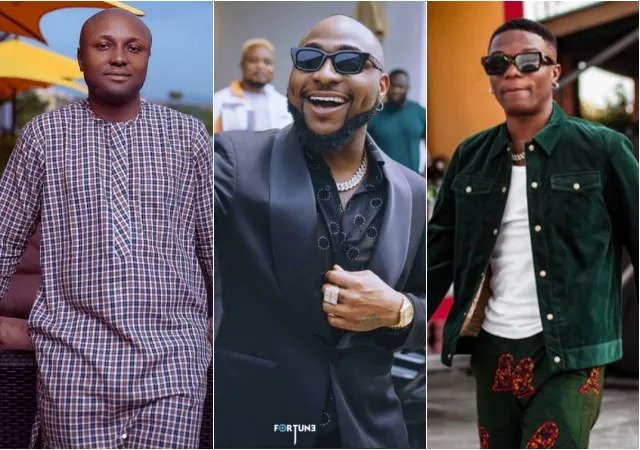 Isreal Afeare, also known as Isreal DMW, the logistics manager for award-winning artist Davido, has enraged his boss after making a comment on Wizkid’s Instagram page.

Wizkid posted images of himself on Instagram, and Isreal, who appears to be a fan of Davido, praised him in the comments area.

Isreal DMW hailed him by his nickname, “Machala”.

Calling Isreal by his nickname, Juju, he issued a stern warning to him.

Davido told Isreal to know his mate as he told him to enter the friend zone and behave.