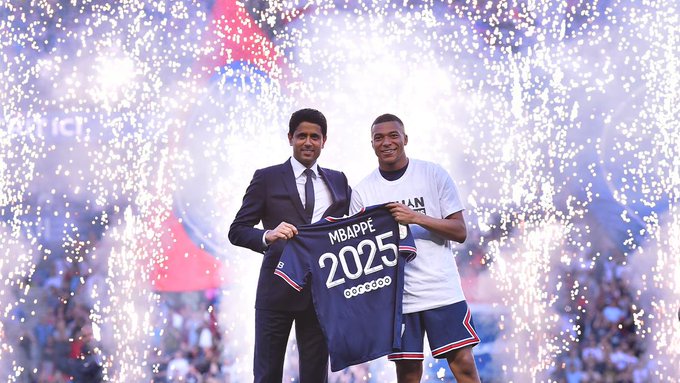 After months of uncertainty about his future, Kylian Mbappe has snubbed Real Madrid and signed a new three-year contract with Paris Saint-Germain.

The 23-year-old French sensation has decided to stay at the Parc des Princes rather than move to LaLiga.

Real has already missed out on both Erling Haaland and Mbappe this month, which is a harsh blow.

Mbappe said: “I would like to announce I have chosen to extend my contract at PSG — and of course I am delighted.

“I am convinced that here I can continue to grow at a club that provides everything necessary to perform at the highest level.

“I am also delighted to continue to play in France, the country where I was born, where I have grown up and where I have made my name. 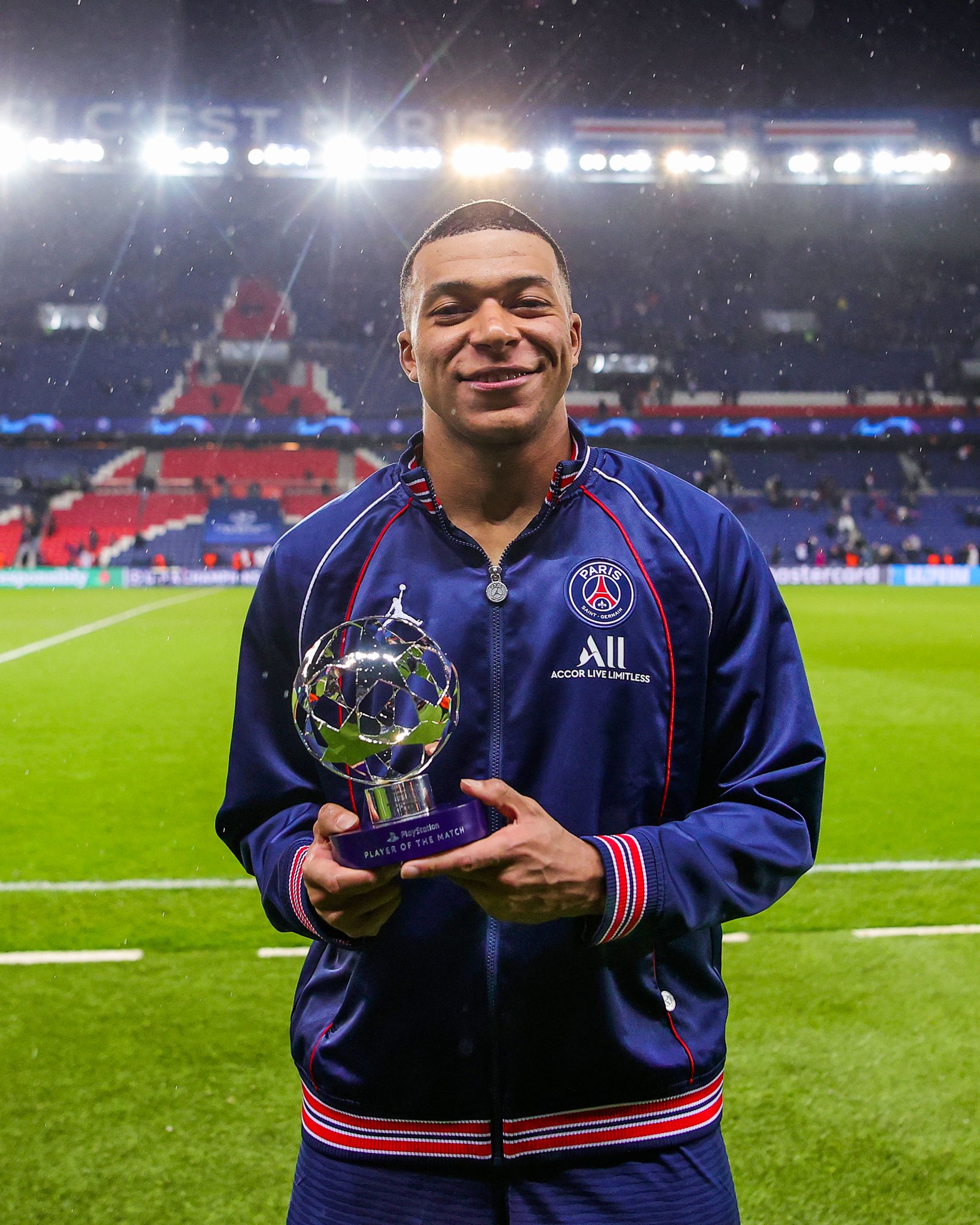 “I would like to thank the president, Nasser Al-Khelaïfi, for his trust, his understanding and his patience.

“I would also like to thank all the fans of Paris Saint-Germain, both in France and around the world, for their support, especially in recent months.

“Together, side by side and ambitious, we will make magic in Paris.”

Kylian Mbappé extends his contract until 2025

This evening’s news has been met with outrage from Spanish football authorities, with LaLiga set to complain to UEFA, French tax authorities and the European Union over PSG’s “non-compliance with UEFA’s financial fair play”.

A statement from the Spanish league said: “This type of agreement attack the economic sustainability of European football, putting at risk hundreds of thousands of jobs and sporting integrity at risk — not only in European competitions, but also in domestic leagues.

“It is scandalous that a club like PSG, which last season reported losses of more than €220million, after accumulating losses of more than €700m in prior seasons (while reporting sponsorship income at a doubtful valuation) with a cost of sports staff around €650m for this 2021-22 season, can face an agreement of these characteristics while those clubs that could accept the arrival of the player without seeing their wage bill compromised, are left without being able to sign him.

“For all of the above, LaLiga will file a complaint against PSG before UEFA, administrative and tax authorities in France and before the competent bodies of the European Union, to continue defending the economic ecosystem of European football and its sustainability.”