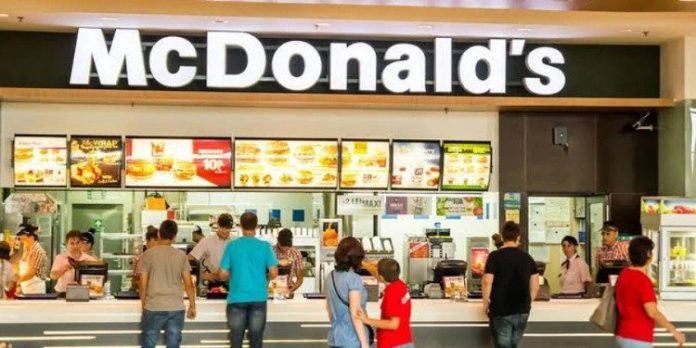 McDonald’s has announced that it will sell its Russian business, joining a long list of companies that have left the country.

According to the company, which had been operating in Russia for more than three decades, the humanitarian crisis in Ukraine during the war there, as well as the unpredictable operating environment, it was no longer tenable to operate in Russia, and it was also inconsistent with McDonald’s values.

The company also revealed that it will write off $1.2 billion to $1.4 billion in the deal to local buyers who will inherit the company’s 850 restaurants and 62,000 employees.

Chris Kempczinski, CEO, McDonald’s said its dedication and loyalty to McDonald’s of employees and hundreds of Russian suppliers made it a difficult decision to leave., however, it said it has a commitment to the global community and must remain steadfast in its values. “Our commitment to our values means that we can no longer keep the arches shining there,” he said.

While the company said will keep its trademarks in Russia, it noted that the golden arches and other symbols and signs with the company’s name will be removed.

He said, “This is a complicated issue that’s without precedent and with profound consequences. Some might argue that providing access to food and continuing to employ tens of thousands of ordinary citizens is surely the right thing to do. But it is impossible to ignore the humanitarian crisis caused by the war in Ukraine. And it is impossible to imagine the Golden Arches representing the same hope and promise that led us to enter the Russian market 32 years ago.”

“In the history of McDonald’s, it was one of our proudest and most exciting milestones. After nearly half a century of Cold War animosity, the image of the Golden Arches shining above Pushkin Square heralded for many, on both sides of the Iron Curtain, the beginning of a new era.”

“This was not an easy decision, nor will it be simple to execute given the size of our business and the current challenges of operating in Russia. But the end state is clear.”