Home Entertainment ‘My brother was kidnapped’ – Dbanj reveals why his brother has been... 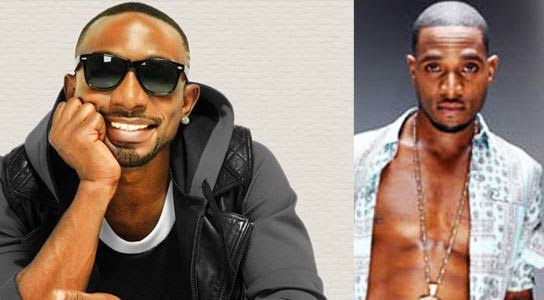 Oladapo Oyebanjo, also known as Dbanj has revealed that his brother, Kehinde Oladotun Oyebanjo, popularly known as Kayswitch who is also an artiste was recently kidnapped.

Dbanj made this known in the latest episode of Afrobeat Intelligence, a podcast by Joey Akan, the music journalist. 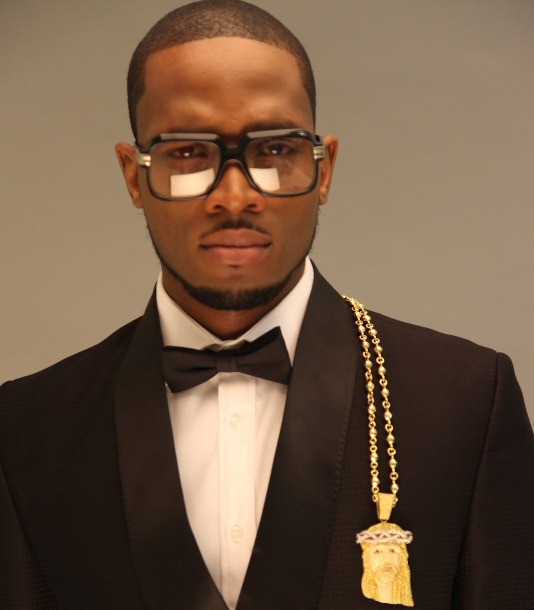 During the show, Dbanj reflected on how Kayswitch inspired Face Show his latest song.

Akan later asked how Kayswitch is doing and Dbanj revealed that his brother “has been through a lot” lately.

He also spoke about his abduction but he did not go into details about it.

“He (Kayswitch) is wonderful, he is already in Abuja. Actually, he has a new EP which he is dropping soon. He has been through a lot, but we kept it out of the public glare.

“Recently, he was kidnapped. I don’t know if it’s right for me to put it out there. But he is fine, you’ll be hearing from him soon.”